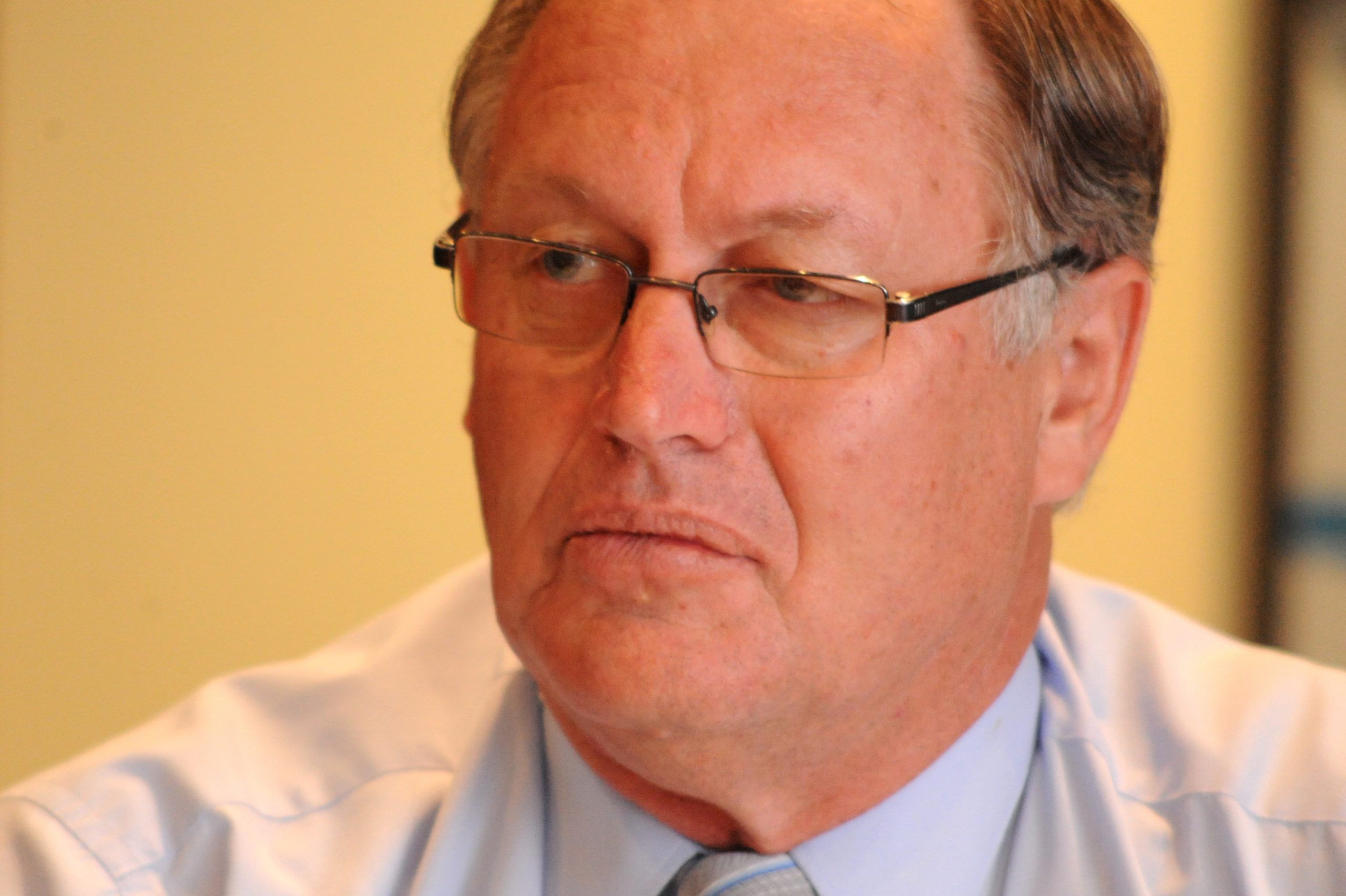 The increase in renewable energy has contributed to the rising costs of the electricity transmission network, which most people don’t realise, according to Latrobe Valley energy expert Ian Nethercote.

Mr Nethercote, the former chief executive of Loy Yang A power station, was commenting on an electricity report by the Australian Competition and Consumer Commission released this week.

The ACCC report found that network costs accounted for 48 per cent of the average 2015-16 residential bill of $1524 (excluding GST).

Other contributors were wholesale costs (22 per cent), environmental costs (7 per cent), retail and other costs (16 per cent) and retail margins (8 per cent).

Mr Nethercote, who has more than 40 years’ experience in the electricity industry, said renewables did not currently provide the “back-up” services that helped maintain the stability of the electricity grid.

These “ancillary services” included measures such as frequency control – ensuring the power system continued to run at 50 cycles per second, and maintaining constant voltage levels.

“Failure to maintain these services at the required levels can result in the collapse of the power system and was found to be a significant contributor to the problems experienced recently in South Australia,” he said.

Mr Nethercote said network charges included the costs of additional services needed to augment renewable energy sources, which are located in areas not serviced by the existing network.

“There are subsidies that are not specifically included in the cost of renewables which are masked by increased network charges and you (customers) pay for,” he told The Express.

Mr Nethercote said previously the ancillary services were provided predominately by the states’ base load power stations and the Snowy Mountains hydro assets.

Over time, the type of “electricity load” had changed, particularly due to the increased air-conditioning demand in summer, which raises the demand for services such as voltage control.

“These are things the general public don’t see and would be unaware of. In the past base load power stations such as Loy Yang have been required to supply certain levels of these ancillary services as part of their generation licence,” he said.

“That is not the case for many of the renewables that have been added to the system.”

Mr Nethercote said up until now, solar or wind had not been required to provide a proportion of those services.

The chief scientist, Alan Finkel, in his report identified that such services were in fact critical in terms of their supply and ensuring that a reliable electricity system continued to be available.

“He indicated that with the increasing level of renewable energy now being incorporated that it was essential that they also contribute to the supply of these stabilising services,” Mr Nethercote said.

Mr Nethercote said network companies have had to add to the existing asset base to connect the wind [and large-scale solar] plants to the grid, which in turn has resulted in increased network charges.

This additional capital cost, such as additional transmission lines and transformers, to connect renewables is recovered generally through a rise in network charges.

“These costs quickly run into millions of dollars, which ultimately must be met by the end user or tax payer,” he said.

Mr Nethercote said the extra money spent on the networks had enabled the network suppliers to justify their guaranteed return.