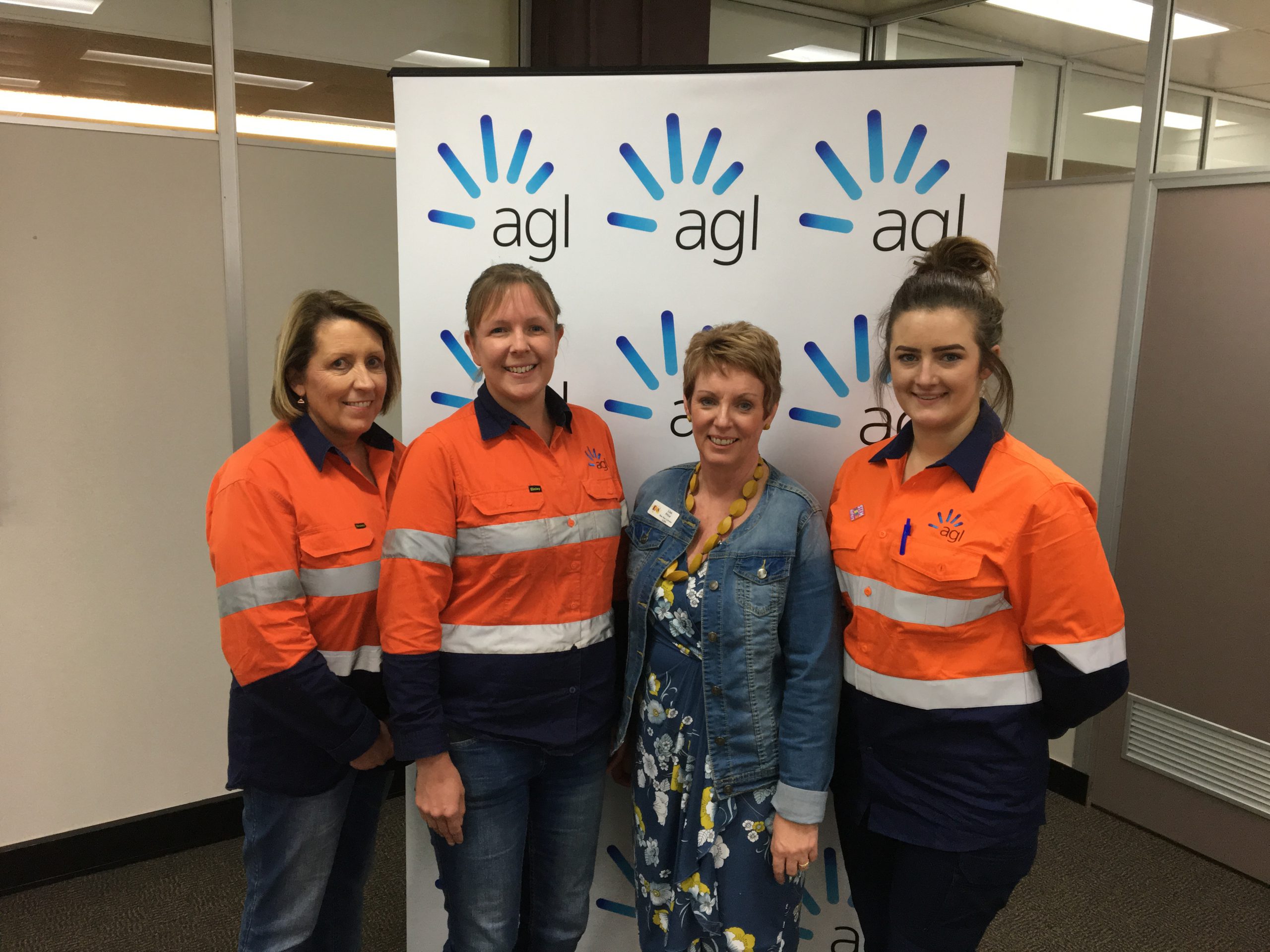 In high school, Heyfield’s Bonnie Coleman felt the pressure to go to university as a switched-on young woman, however she always knew that wasn’t what she wanted to do.

“I loved the outdoors and being hands on and didn’t want to sit in a lecture hall for the next five years,” Ms Coleman said.

The 20-year-old is now a third-year apprentice electrical engineer at AGL Loy Yang Power Station and says it’s definitely where she wants to be.

“I had a very practical childhood. I grew up on a beef property so my whole childhood I was fixing tractors with dad, out with the motorbikes and machinery,” Ms Coleman said.

“Everyone was telling me ‘you’re smart enough to go to university’, but I didn’t want to, so … dad sort of pointed me towards electrical trades because it’s still hands on but it involves quite a lot of thinking.”

She’s now a STEM (Science, Technology, Engineering and Maths) Sister ambassador at AGL Loy Yang and will be involved in a project led by Baw Baw Latrobe Local Learning and Employment Network.

Her role in the STEM Sisters project will involve supporting teachers in the classroom and helping young women make informed choices about seeking a STEM-related career.

About 140 year 9 students from across Gippsland attended the STEM Sisters project launch on Friday at AGL Loy Yang and heard from various women in the industry.

Ms Coleman said she would be encouraging Gippsland students involved in the project to consider an electrical trade as a good career choice.

“I would encourage any young girl to … just have a go and apply. You can surprise yourself as to what you can like and not like.”

Even though it may be a male-dominated industry, Ms Coleman said she felt no pressure to “be one of the boys”, and some of the men she worked with were excited to have a young woman as a mentor.

“No one expects you to become [like] a male or use some of the language they might use. You just go to be yourself … and they respect you for that.”

The project will take place throughout 2018 and will include a range of activities aimed at encouraging young women to consider a career in STEM.