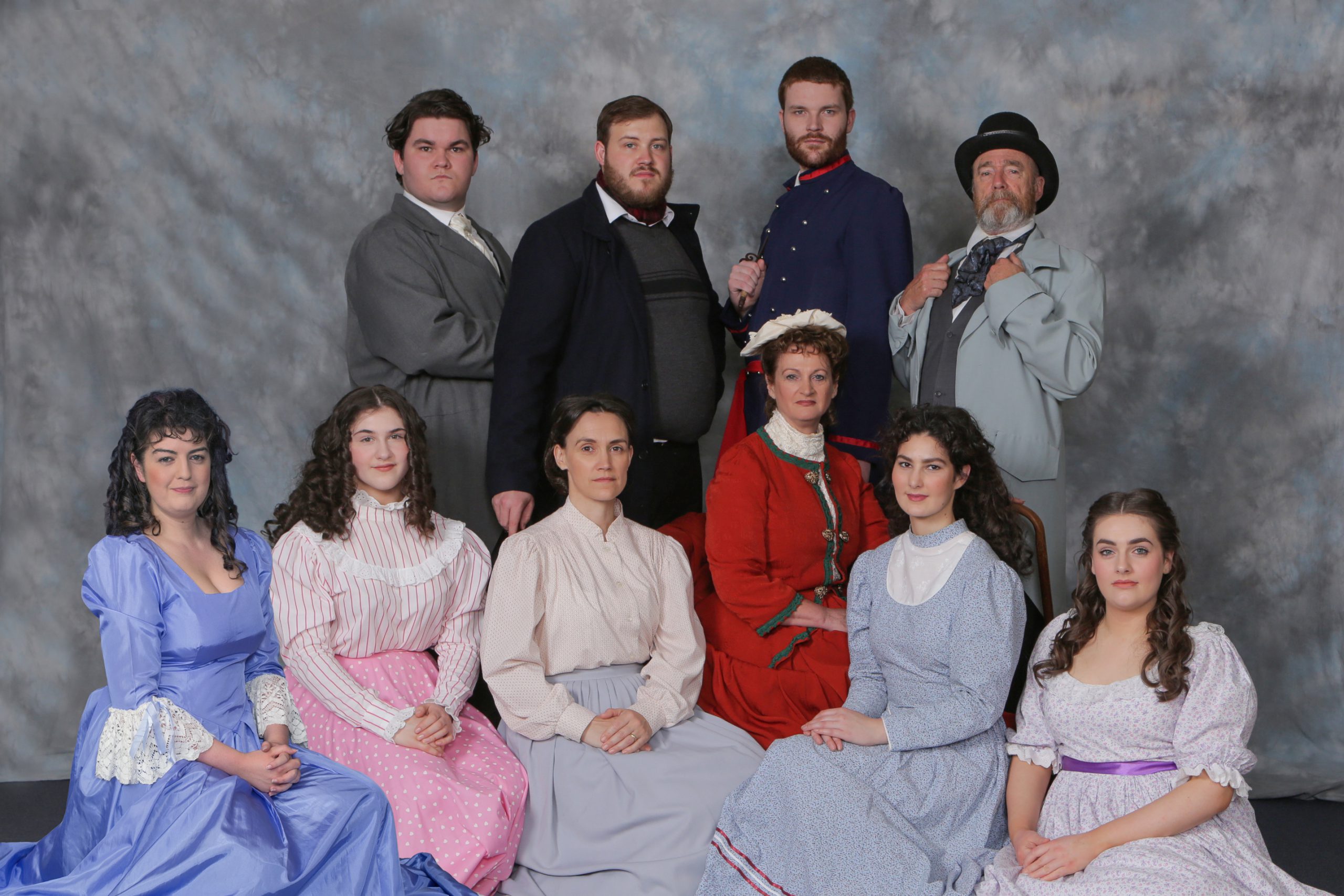 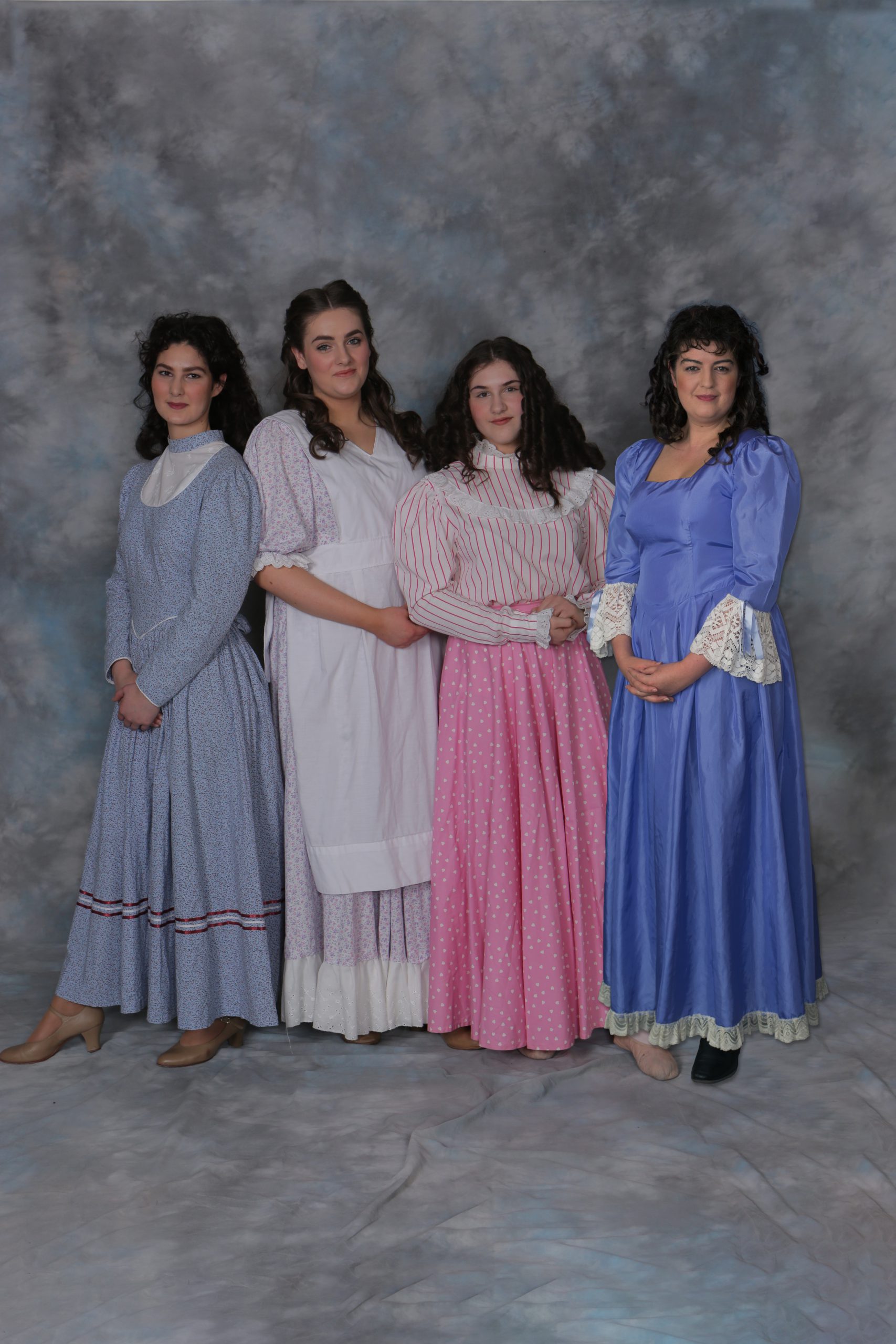 Latrobe Valley singing teacher Mary Mirtschin has found no shortage of enthusiasm from the community for her approaching debut as a stage musical producer.

The cast of 10 have been rehearsing the past three months, as cafes and businesses have willingly pinned posters for the production in their windows as a gesture of support.

“We would love people to come along and enjoy the show,” Mirtschin said.

Singing Strong’s production of Little Women debuts tomorrow, only a year after Mirtschin discovered Louisa May Alcott’s 19th century novel had its own stage version with an entirely original score.

“When I watched it and heard the music, I knew this was something I wanted to produce and put on … for the community to enjoy,” Mirtschin said.

“I know from experience it can be limiting the amount of opportunities to perform in the Latrobe Valley, so putting this sort of thing on has allowed people to perform in something local for the local community.

Mirtschin said her mother gave her the classic novel when she was about nine, and still found the tale of the March sisters relatable despite its setting in Civil War America.

“[Women] were meant to be home and have a family and be modest,” she said.

“I think women, we are a lot more liberal now but we still have challenges in that regard sometimes, and that’s why it has resonated.”

Mirtschin said it was also fantastic how women were able to be the highlight of the show which wasn’t overly common in stage productions, and the cast had encountered some challenges which come with presenting a period piece.

“You have to be careful how you carry yourself on stage and the formalities of the time, the era, are challenging,” she said.

On the score, Mirtschin said there were some upbeat numbers and some “really beautiful slower songs”.

“It’s not that well known, the music, but people will go away singing it. It’s quite memorable music,” she said.

Little Women will be performed at Latrobe Performing Arts Centre, Traralgon on Friday, 27 and Saturday, 28 October at 7.30pm and on Saturday, 28 and Sunday, 29 October at 1.30pm.