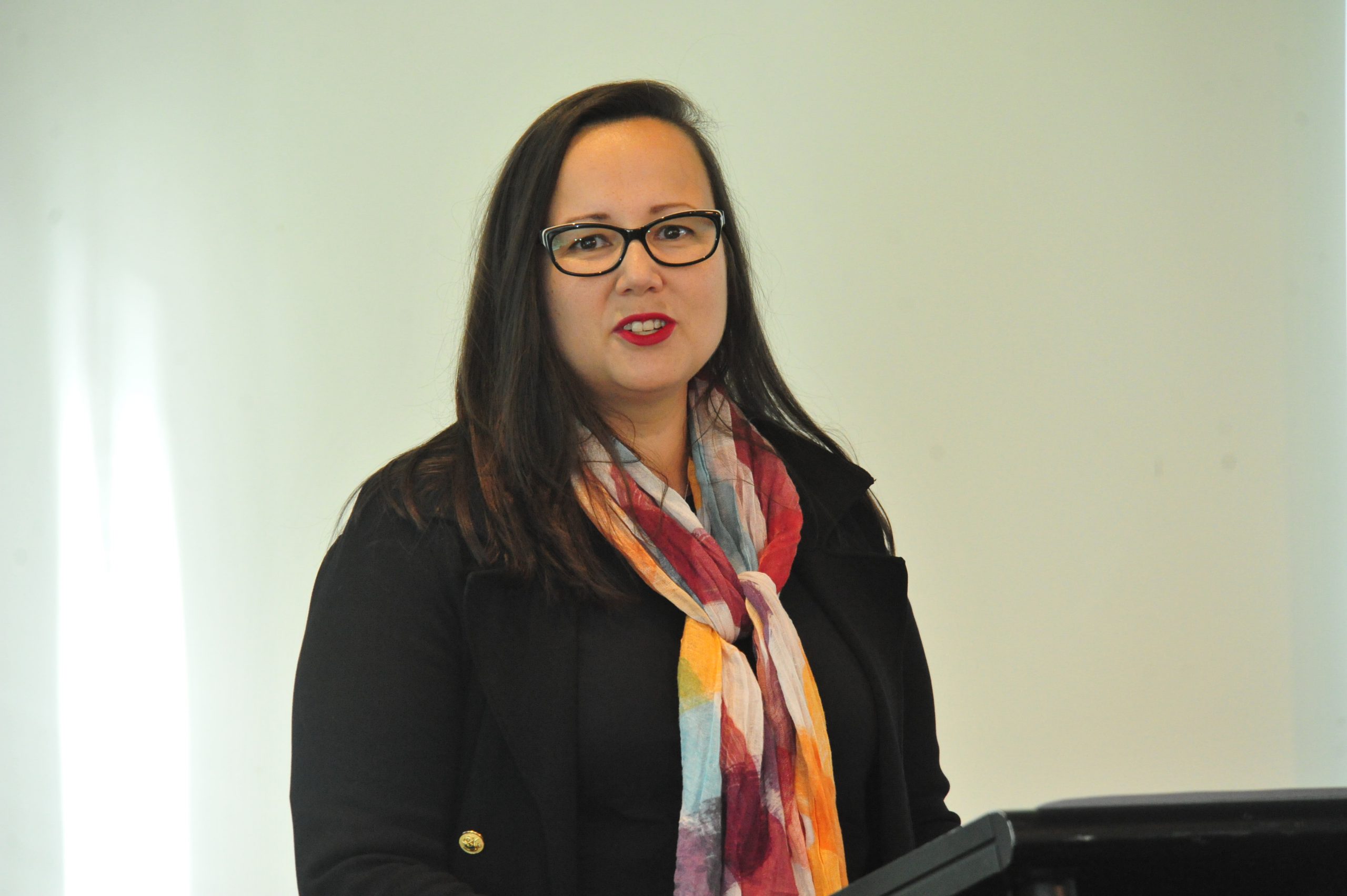 State member for Eastern Victoria Harriet Shing has hit back at criticism of the Latrobe Valley Authority, saying the state government was unapologetic about resourcing the organisation to do its job.

It follows concerns raised by state member for Narracan Gary Blackwood that the LVA was spending too much on staff and not enough of the $266 million Latrobe Valley Transition was making it to people in need.

Last week Mr Blackwood said he did not want the funding to be “wasted on bureaucrats’ wages” and priority should be placed on “the families that are impacted by the closure of Hazelwood … and businesses [that] provided services to Hazelwood mine that are struggling”.

The LVA has confirmed that $20 million of the $266 million package had been allocated for the establishment and operation of the LVA, including staff wages, over four years.

Ms Shing said the authority’s was consistent with the state government’s promise to “work alongside the communities of the Latrobe Valley region” to “work our way through these changes and come out stronger as a result”.

“As the first state government to deal comprehensively with transition and development on the ground and based here in the Latrobe Valley, the local staff who are employed as state government workers have undertaken a huge body of work with the community including small business, local organisations, individual workers and their families right across three local government areas in an unprecedented approach to managing large-scale and industrial sectoral change,” she said.

“[The Latrobe Valley Authority] have not only delivered over 300 local jobs to the private sector, but have facilitated a worker transfer scheme, sped up decision making that might have otherwise taken months, coordinated decisions and worked across various government agencies and departments and worked alongside local councils to make sure what is being delivered is consistent with the communities’ own plans for the future.”

It also plays a key role in the government’s $20 million Worker Transfer Scheme, which aims to offer early retirement to workers at remaining Latrobe Valley generators to create positions for former Hazelwood workers.

Ms Shing said should there be a change of government in the future, it would fall upon the Coalition to guarantee they would continue to resource the Latrobe Valley Authority.

“The Latrobe Valley Authority is addressing issues which … came about over decades of neglect and inaction by successive governments,” she said.

“Nothing typifies the Coalition’s response to an area in need quite like their absence from the Latrobe Valley during the mine fire.

“Gary Blackwood should spend less time trying to identify problems or concoct mistrust and more time being part of the solutions and growth that we are tyring to bring to this area in all that we do.”

Latrobe Valley Authority chief executive Karen Cain told media on Tuesday the LVA was undertaking “some really comprehensive work not only for the economy but socially and for the environment.”

“It is very multifaceted work that we’re undertaking, very comprehensive and that takes resources,” she said.

“We’ve got a team of local people who are absolutely committed to our community and we have a very, very strong partnership with our community.

“I think considering all of that, our resources are very well-placed.”