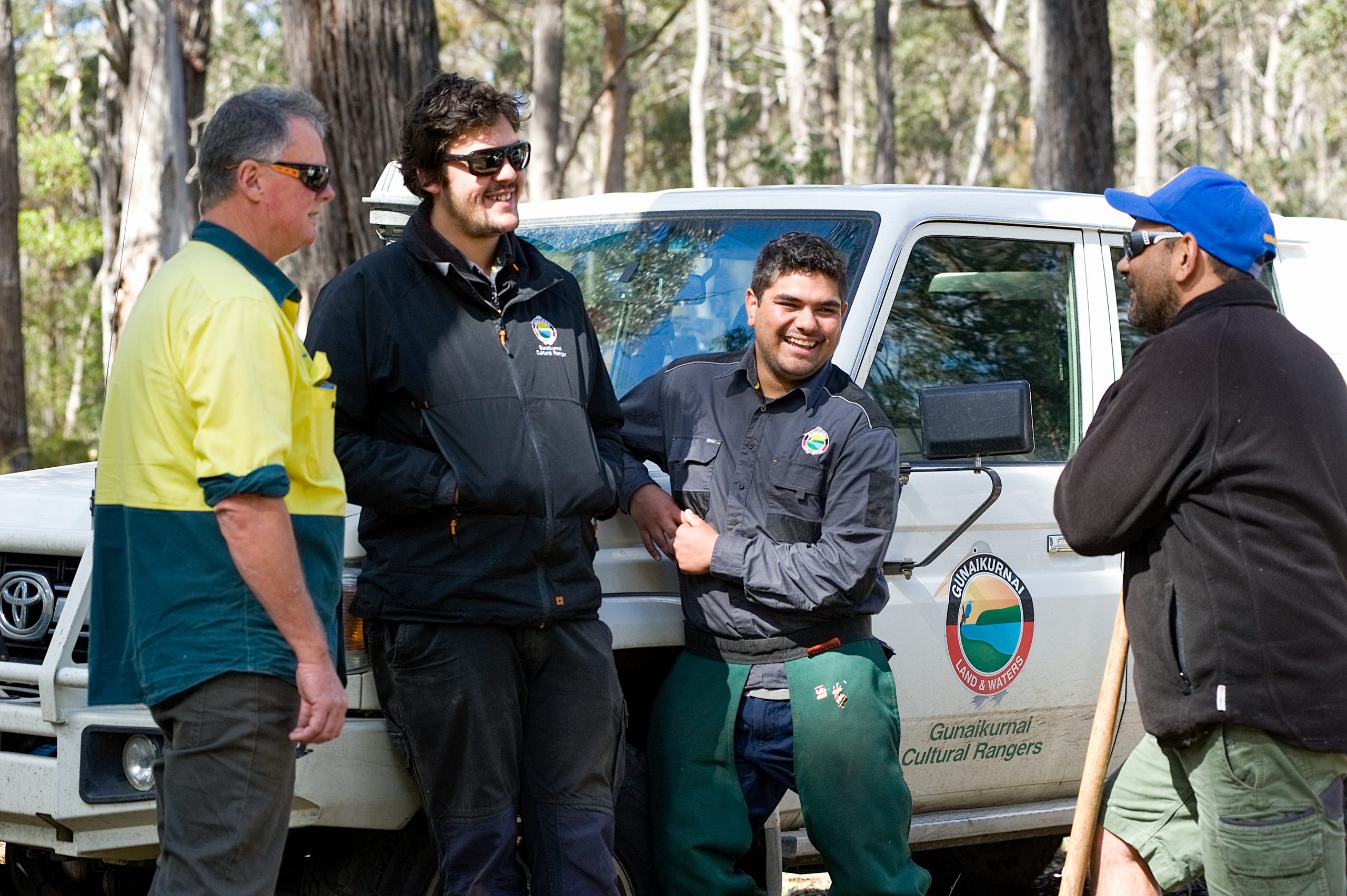 The release of the first ever draft joint management plan of 10 of Gippsland’s parks and reserves marks a historical moment for the Gunaikurnai people and the state government.

Gunaikurnai Traditional Owner Land Management Board chair Grattan Mullett said it was an exciting time, as Gippsland had one of the first joint management plans in the state.

“So for us as Gunaikurnai people we’re really sort of leading. It’s pretty much a milestone for us,” Mr Mullett said.

The draft plan is out for consultation seven years after the Federal Court recognised the Gunaikurnai people’s native title over much of Gippsland, and for the past three years GKTOLMB has been working in close partnership with Parks Victoria, the Department of Environment, Land, Water and Planning and Gunaikurnai Land and Waters Aboriginal Corporation to create the plan.

The Tarra-Bulga National Park is one of the 10 jointly managed parks and reserves in Gippsland.

Mr Mullett said community use and access to Tarra-Bulga National Park wouldn’t change, however the main proposed difference would be around visitor experience and improved cultural information, which was “probably not there at the moment”.

“The other aspect is the wider community understanding, appreciation and celebration of Gunaikurnai culture,” Mr Mullett said.

He said the joint management partners would share knowledge and skills around science and culture, and there would be employment opportunities for Gunaikurnai people to work as rangers or in management positions.

The plan will have a sequential approach with short and long-term visions.

Mr Mullett is encouraging face-to-face engagement and a collaborative approach.

The Latrobe Valley’s drop-in session will be on Wednesday, 8 November from 4pm-6pm at Century Inn, 5 Airfield Road, Traralgon.

The draft plan, summary information sheets and details on how to lodge a submission can be accessed at www.gunaikurnai.com.au/jmp or in hard copy at the information centre at Tarra-Bulga National Park and more.

The deadline for lodging submissions in response to the draft plan is Friday, 15 December.