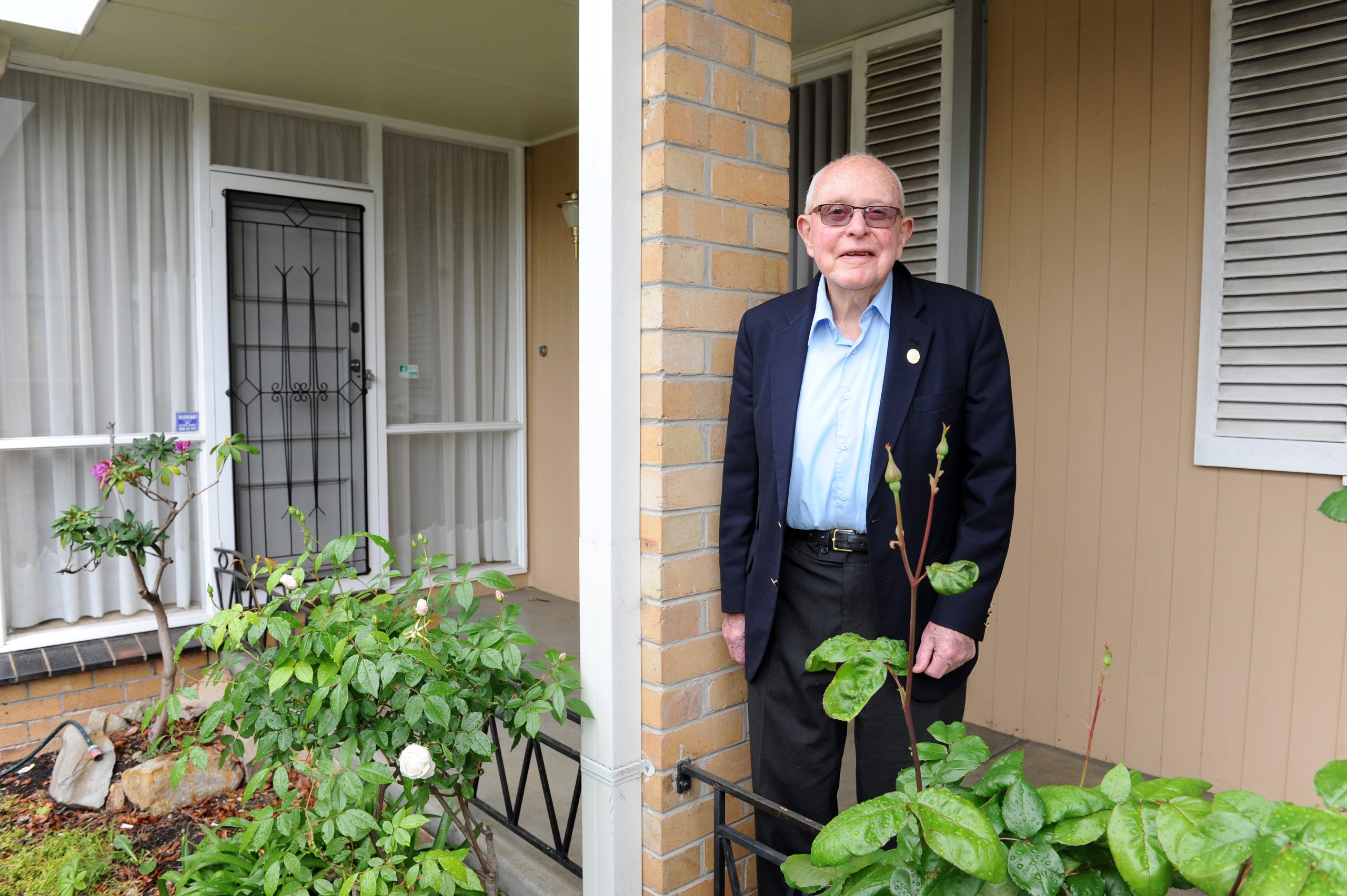 “All good things must come to an end,” Keith Brownbill says ahead of this year’s final Len Falk Lecture.

For the past 33 years, a group of dedicated education professionals have worked tirelessly to deliver the lecture that addresses the importance of education and the role it plays in Australia’s future.

But some three-and-a-half decades later, the lecture’s organisers have decided 2017 will be the final year for the renowned address.

Some of Australia’s “finest and [most] distinguished” people have delivered the lecture including Justice Michael Kirby in 1983, the late Margaret Whitlam in 1990, Reverend Tim Costello in 1994, Les Twentyman in 1999, David Parkin in 2006 and Julian Burnside, QC in 2009.

“There are very few people left these days who knew Len Falk or even worked with him,” Mr Brownbill said.

“Although we’ve had this lecture, which was started by his friends and colleagues as principals of secondary schools in the area, there are very few of us left now.”

Mr Falk was appointed to the role of Gippsland’s regional director of education in 1972 and oversaw the development of curriculum in schools across region.

“Len was an inspirational person, his office was located in Moe and he worked to ensure particularly disadvantaged schools were looked after and given as much help as possible,” Mr Brownbill said.

“He was able to work very well with parents and with teachers and with the community in general.”

Mr Falk was one of three regional directors appointed that year with directors employed in western Victoria and Bendigo as well.

“Len’s aim was to ensure that those who were left behind and the disadvantaged received as much support as possible … and he did a remarkable job at that I might add,” Mr Brownbill said.

While Mr Falk died in 1983, Mr Brownbill said his legacy had lived on in memory of the “wonderful support” he contributed to education across the Latrobe Valley between 1972-82.