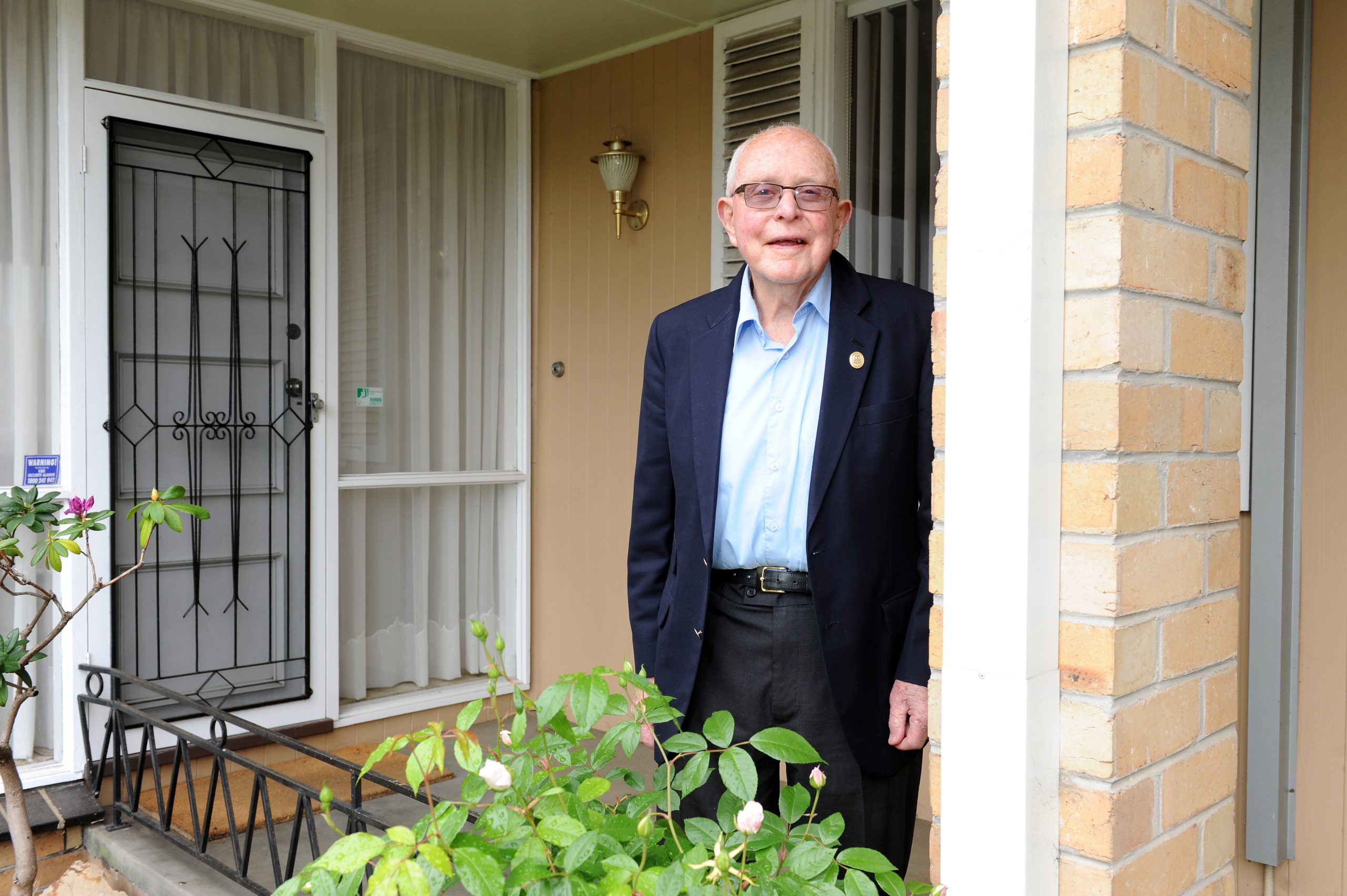 The lecture addresses the importance of education and the role it plays in Australia’s future and also the role education plays in people’s quality of life.

Organiser and former Morwell High School principal Keith Brownbill said he was pleased the final lecture would be delivered by a “local boy”.

Mr Traill went on to complete an honours’ degree in economics and politics at Melbourne University after leaving Morwell High School in 1977.

After completing his honours’ degree, he onto work as an advisor to the leader of the federal opposition party, Andrew Peacock.

“But when Peacock was overthrown by John Howard, Michael’s role in that position ended quite quickly,” Mr Brownbill said.

He then went to Harvard University in the United States and completed an honours’ degree in business management before taking up a financial management position with Macquarie Bank.

“He rose to a very senior position there, largely involved with providing financial assistance to businesses which came looking for help,” Mr Brownbill said.

“After being successful with this in his 40s and becoming I presume quite wealthy, he decided to give it all away to set up a philanthropic organisation called Social Ventures Australia.

“This was to enable him to use his great skill in raising money for worthwhile causes but he demanded that any money he raised would have to be well managed and go to a good cause.”

Mr Brownbill said Mr Traill’s is most renowned for the rescue of the former ABC Learning Group, now Goodstart Early Learning, which had some 700 learning centres across Australia when the company went into receivership in 2008.

“The organisation went broke and Michael recognised the value of this, particularly the importance of early learning in a student’s eventual success,” Mr Brownbill said.

“He aimed to rescue this failed venture and raised just short of $1 billion and the vast majority of the 700 early learning centres were rescued and put on a good management [non-profit child care network] basis.

“It had enabled them to keep working effectively throughout Australia. Indeed one of the Goodstart Early Learning centres is in Morwell and is flourishing.”

“We felt it would be better to end on a high note and with Michael Traill who is a local person, whose father was a principal of secondary schools in this area,” he said.

Mr Brownbill said “it was appropriate we finish with a local person.”

The Len Falk Lecture will be held at the Morwell RSL on Thursday, 2 November from 6.30pm. Tickets are $25 which includes a two course smorgasbord meal.

For more information or to book a seat, phone Morwell Rotary Club secretary Mike Answerth on 0438 048 150.