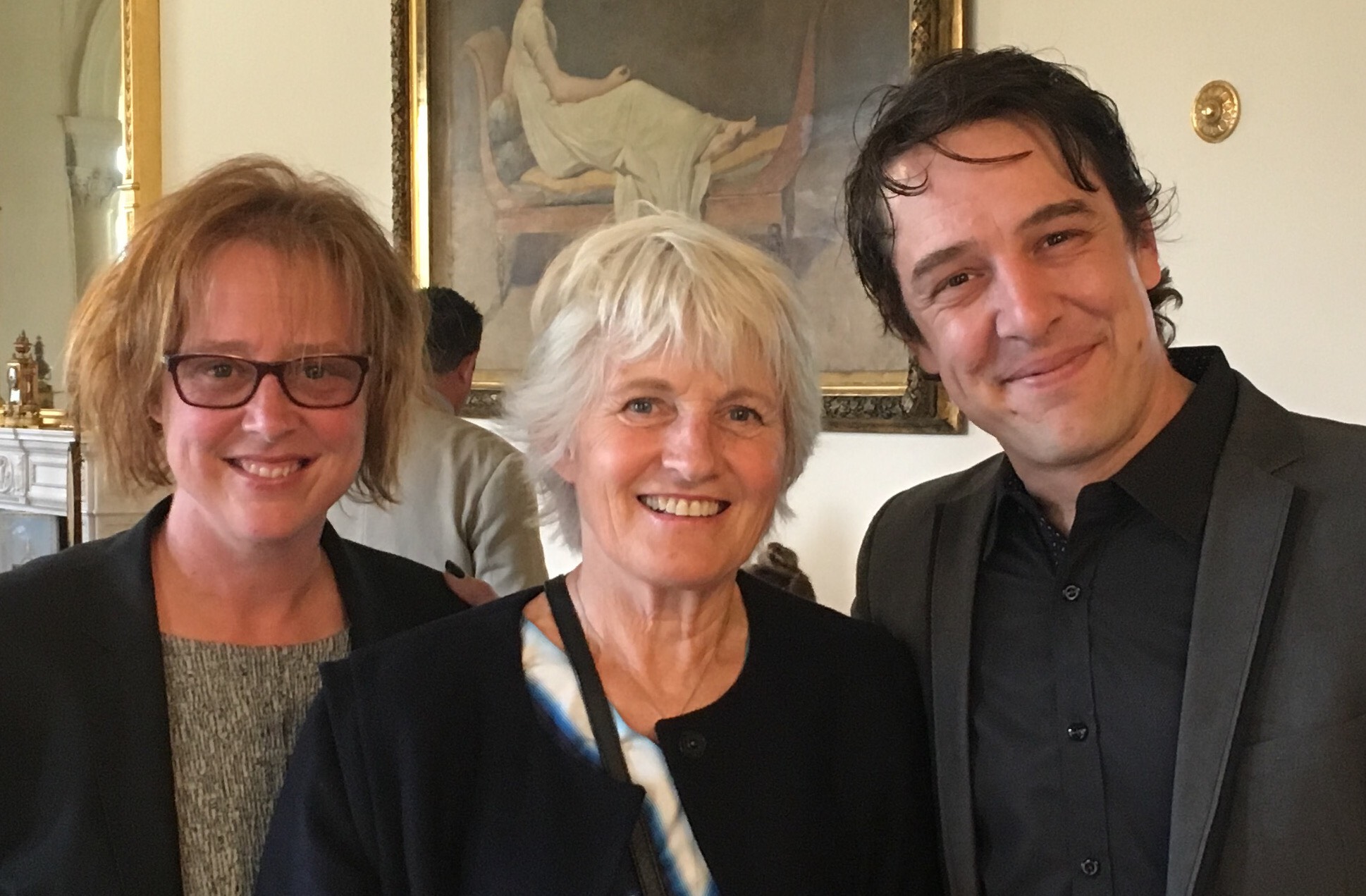 Latrobe Valley Bus Lines owner Rhonda Renwick said she was in a “daze for days” after being nominated for Victorian Senior Australian of the Year.

Ms Renwick, also the founder of Kindred Spirits community support organisation, didn’t take home an award from Government House on Wednesday, however was overwhelmed by the incredible inspiration in the room.

“Everybody wanted to give everyone a standing ovation and it was hard to … pick a winner sometimes,” Ms Renwick said.

A Latrobe Valley resident since 1970, who has recently relocated to a unit in Melbourne for personal circumstances, bought Latrobe Valley Bus Lines about 10 years ago.

“That’s a funny story, but my ex-husband a few years ago we were actually joint partners in the company, and wanted out of the company and the marriage, and I was still committed to public transport so I bought him out,” Ms Renwick said.

“It was a bit of a challenge for an older woman to borrow money and buy it out. It’s been fantastic, I’ve I loved every minute of after it got going.”

Ms Renwick started out in primary education, and later became a psychologist.

“I was working with children with challenges and felt I needed to understand more,” she said.

Kindred Spirits’ first project was setting up a foundation in Alice Springs to help the Arrernte people deal with health issues in a culturally appropriate way.

She has continued her work with Australia’s Indigenous people today and is working with The University of Queensland and remote communities in the top end to commercialise the Kakadu plum, which Aboriginal people say is “like picking Berocca off a tree”.

“That came from working with Aboriginal communities who said the biggest thing they need is some enterprise on their home land, they need something to get up for in the morning, something to do and not to be welfare dependent,” Ms Renwick said.