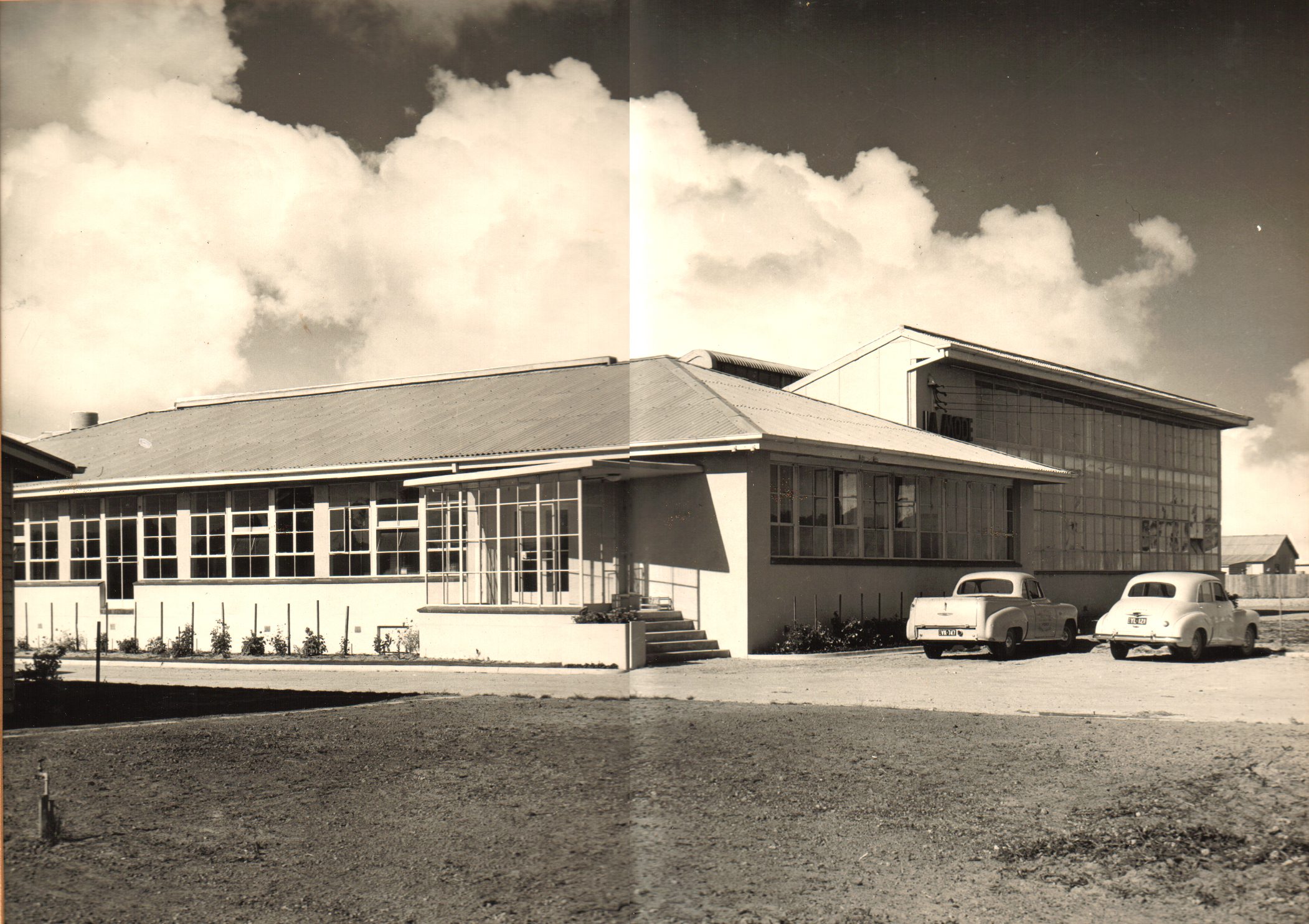 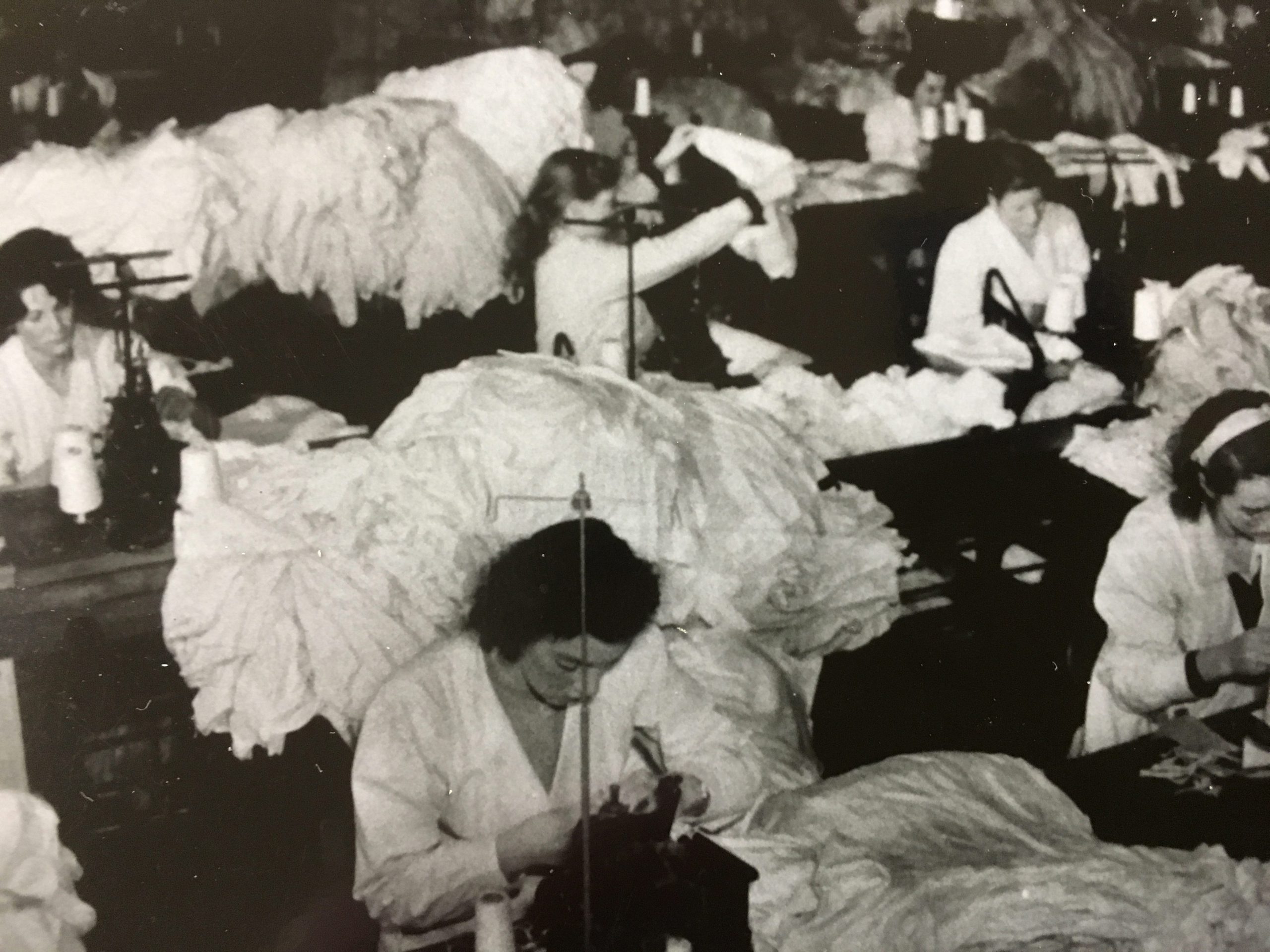 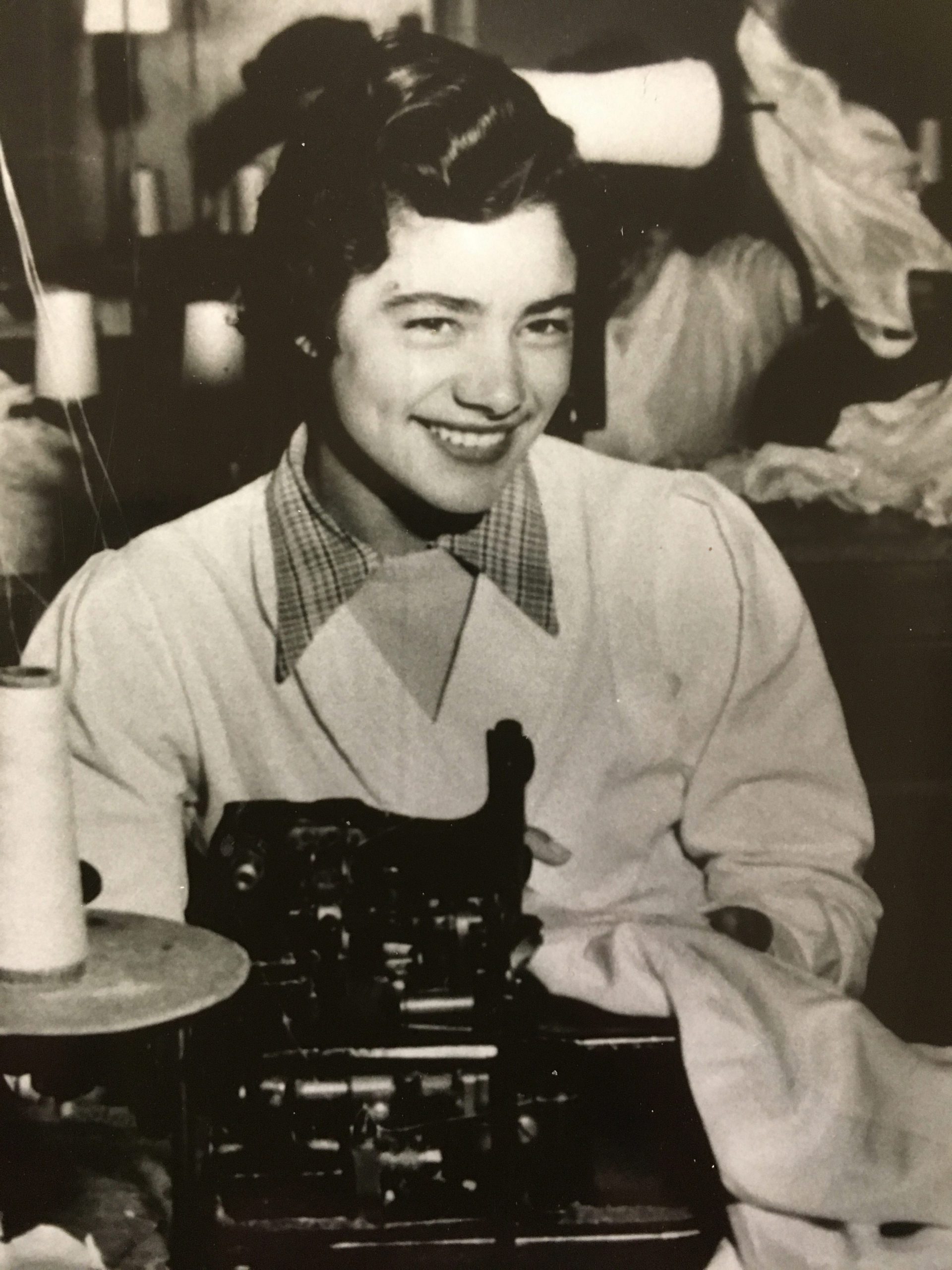 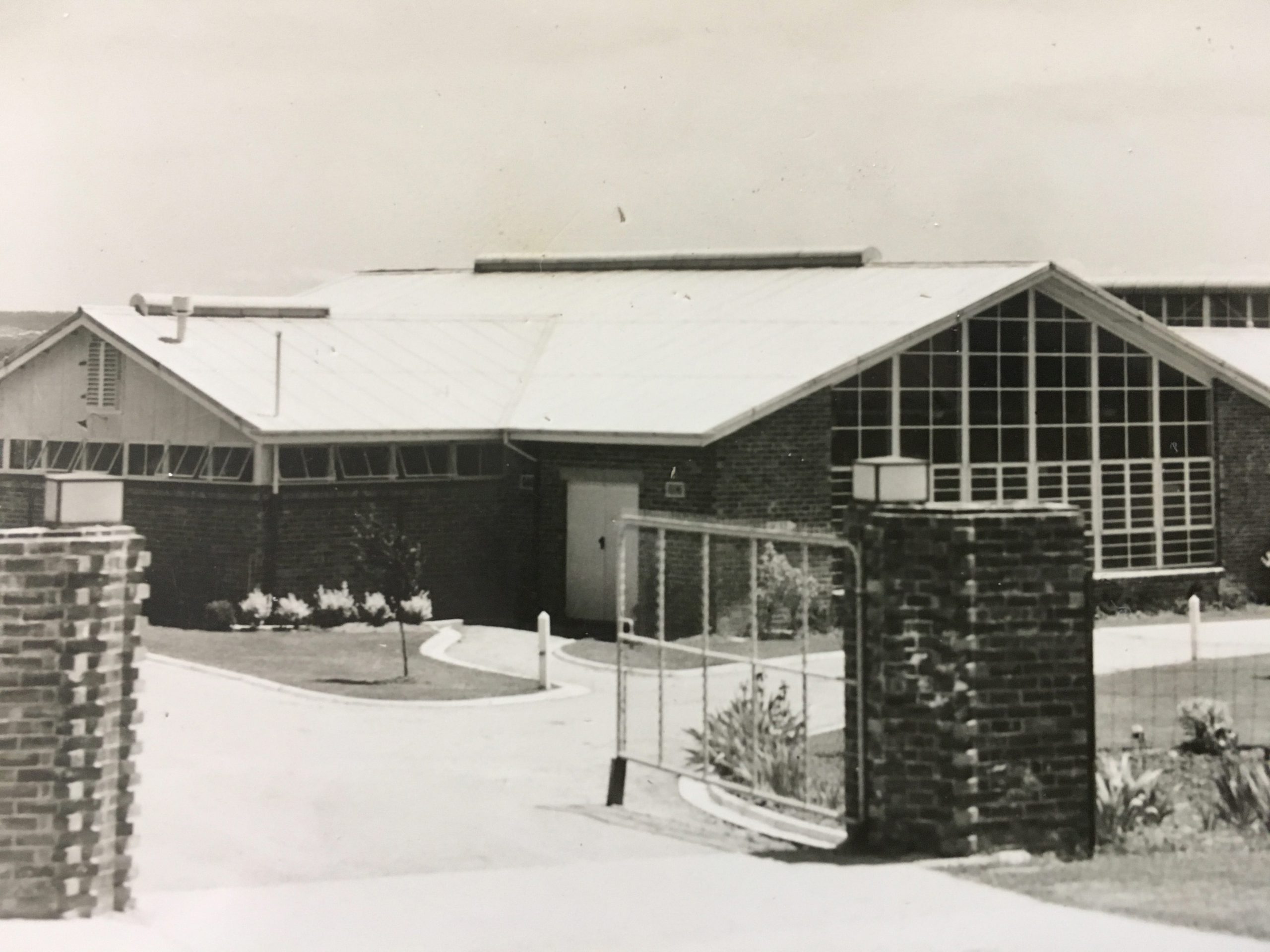 Carmen Azzopardi was only 14 years old when she stepped in for the job interview that would signal the start of her career as a seamstress.

Life was hard for her family who moved to Australia from Malta in 1952 and Ms Azzopardi, the fourth child in her family, wanted to help.

At that time the thriving undergarments business which operated in Morwell was the Latrobe Valley’s single largest employer of women and had just opened its second factory in Traralgon.

“Back then you’re supposed to start [work] at 15 … you just had to go in the office, say your name and age. In my days you could get a job easily,” Ms Azzopardi, a former Morwell resident, said.

The 78-year-old Mirboo North farmer worked as a seamstress at La Mode Industries, a Fitzroy-based company that made undergarments and corsetry in Morwell.

The Morwell factory opened in July 1945 and increased Latrobe Valley women’s presence in the workforce just before the end of the Second World War.

Information sourced from the Morwell Historical Society showed the company first advertised for job openings on June 1, 1944 in the Morwell Advertiser.

Back then the company announced it was looking to employ 160 girls and on the day of the interview 65 per cent of those who applied were aged 17 and under.

The Advertiser also reported that the company was inundated by young ladies on the day and interviewers had to open another room at the Morwell Town Hall to accommodate applicants.

The factory was built between Church and Winifred streets on a seven-acre lot and organised a number of fundraiser events to benefit the local community even before it started operations.

Business flourished as demand for undergarments in the country increased and in 1947 the number of staff at La Mode increased from 62 to 139.

Ms Azzopardi, who joined the company in 1954, said the staff were all women and only three men were employed as machine operators during her time.

She worked from 8am-5pm and earned four pounds a week, but earned extra when she surpassed her weekly quota.

Bus services took workers from as far as Yallourn, Mirboo North, and Traralgon to the Morwell plant.

Ms Azzopardi said she used to walk to the factory as the bus fare cost five cents per ride and because “every cent in my day counts”.

But as quick as the company’s operations flourished in the Valley, La Mode also had a quick demise especially in the Traralgon plant.

The company encountered financial difficulties due to a credit squeeze and in 1965 employee dismissals began after Maryborough Knitting Mills took over the company.

In July 1965 both the Morwell and Traralgon factories closed.