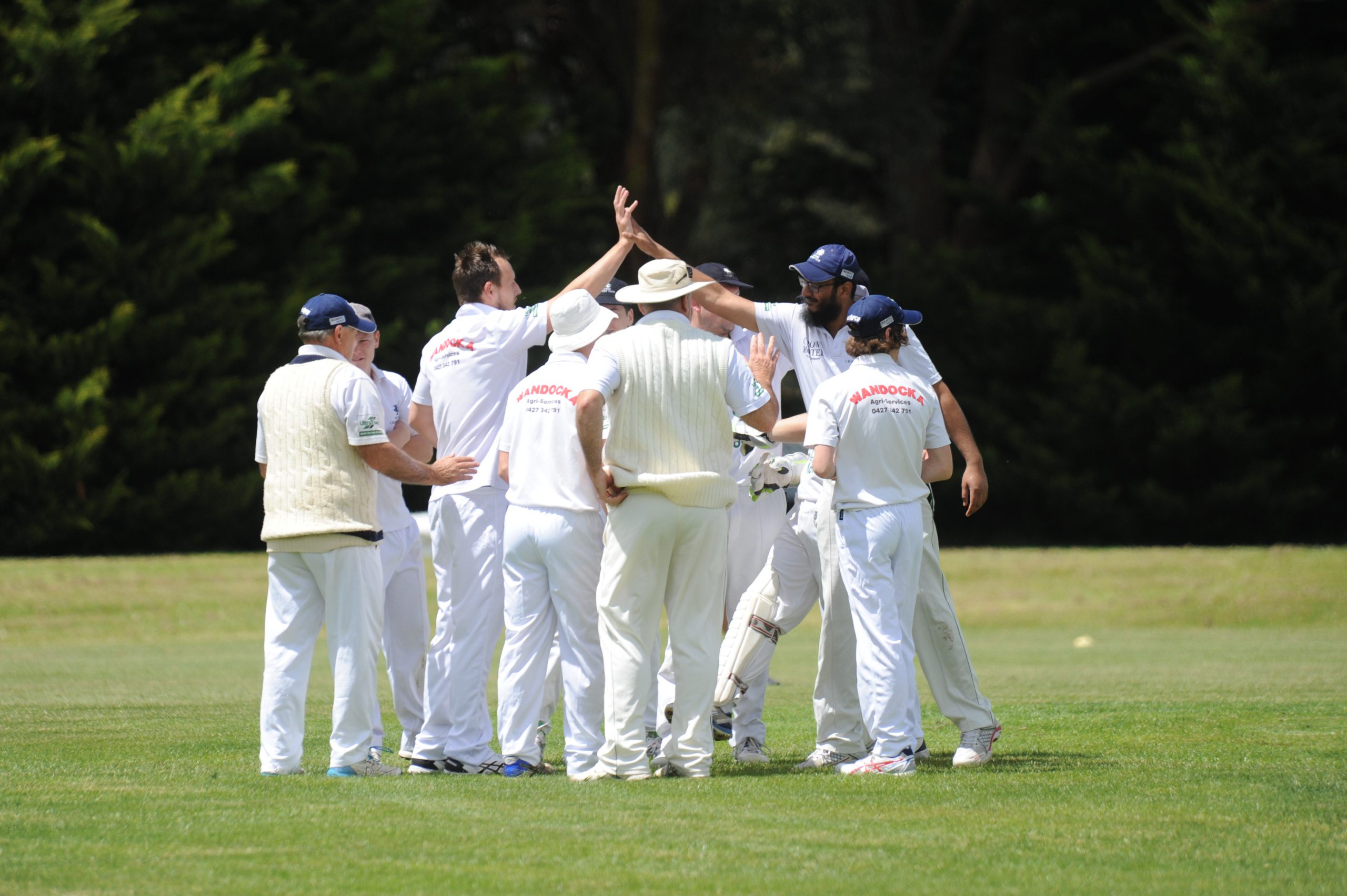 Toongabbie has won a thriller against Churchill with opener Tim Dunn the hero, scoring 90 to help get his team over the line.

Resuming at 1/11 in pursuit of the Cobra’s 181, the Rams lost Alex Rankin (18) and Brandon Mayberry (11) early, to find themselves in trouble at Toongabbie Recreation Reserve.

Jason Veneman (14 not out) was the next batsman in, helping Dunn lift the score to 158 before the opener was dismissed by Paul Metlikovec.

The Cobras then struck twice more, removing Rob Wheildon and Tom Shippen for ducks to have the run chase in serious trouble at 7/159.

Veneman shepherded the tail to pass Churchill’s score nine wickets down in the 84th over.

Gormandale headed in to day two eager to make the most of its time in the middle after securing the first innings points on day one in round four.

Matt Dowsett was in good touch and notched a classy 64 while Adrian Burgiel was at his punishing best, falling just short of a half century with 49 including a first ball six that cleared the clubrooms off former teammate Adam Brady.

The Tigers finished on 233 in the 60th over to take the win.

Adam Brady led the way with ball in hand for Glengarry with 4/88 and Max Merton took 3/75.

Glengarry batted a second time and quickly fumbled, losing opener Alistair Jenkin for two and Kent Hammond for one before stumps were called at 2/87.

Paul Henry’s 50 not out was the top knock of the innings and Frank Marks finished at the crease on 22.

There were no shortage of wickets as play resumed in MTY Raiders match against Rovers – with 16 falling at Yinnar Recreation Reserve on Saturday.

Rovers resumed at 3/15 but regular wickets meant the visitor’s innings were all out for 98 in 44.5 overs.

Liam Little was the only batsman to offer resistance, making 22 before Ross Whelpdale ended his innings.

Leigh Jensen added two more scalps to his pair of day-one wickets to finish with the breathtaking figures of 4/12 off 11, which included six maidens.

Whelpdale and Matt Van Loom took a pair each.

With plenty of time remaining, Raiders made their opponents follow on in hopes of securing an outright.

Raiders fell just short of the outright, reducing their foes to 9/84 in 43 overs.

Ewan Williams and Dougal Williams – batting at three and four – top-scored with 21 apiece.

Centrals fell short in its pursuit of Imperials day one total of 136 after resuming at 3/30.

Joshua Stacey top-scored with 39 after finishing day one on 15 not out.

Stuart Brooks posted the second-highest score with 24 not out as the Imperials’ bowlers were able to restrict their foes.

Nathanael Campbell starred with the ball, finishing with figures of 6/45 off 19.4 overs.

CATS were unable to threaten reigning premier Ex Students on day two of its match at Traralgon Recreation Reserve.

Resuming at 4/29 in pursuit of 173, Rory Hare resumed on eight with Callum Stewart on seven.

Stewart departed without adding to his overnight score as Hare moved ahead to 31 before he was dismissed by James Pryde to leave CATS in big trouble at 7/70.

Tinashe Panyangara (1) was Pryde’s next victim before some late stroke play from Evan Sheekey (20 not out) lifted CATS to 106 all out in 51.4 overs.

Lee Stockdale finished with 3/29 off 14 overs, while Pryde ended with figures of 3/9 off six overs.

Churchill has claimed a big win in its one-day face against MTY Raiders yesterday.

A string of batsmen got starts to help the Cobras to 9/201, led by opener Jesse Giardina’s 38.

King Cobra John Keighran contributed with 35 of his own, before Kurt Holt (33 not out) and Ryan Harvey (25) boosted the total with some lower-order firepower.

Justin Hecker led the way for the Raiders bowlers with 3/38 off 10 overs.

In response, Raiders were all out for 123 in 31 overs, despite opener Michael Higgins’ 51.

However, Higgins failed to receive support from his teammates with number four Brad Knowles (16) and number 11 Chris Stanlake (11) the only other batsmen to make it to double figures.

Paul Metlikovec backed up his Saturday efforts with 3/24 yesterday, while Harvey, Holt and Steve Warr took two wickets each.