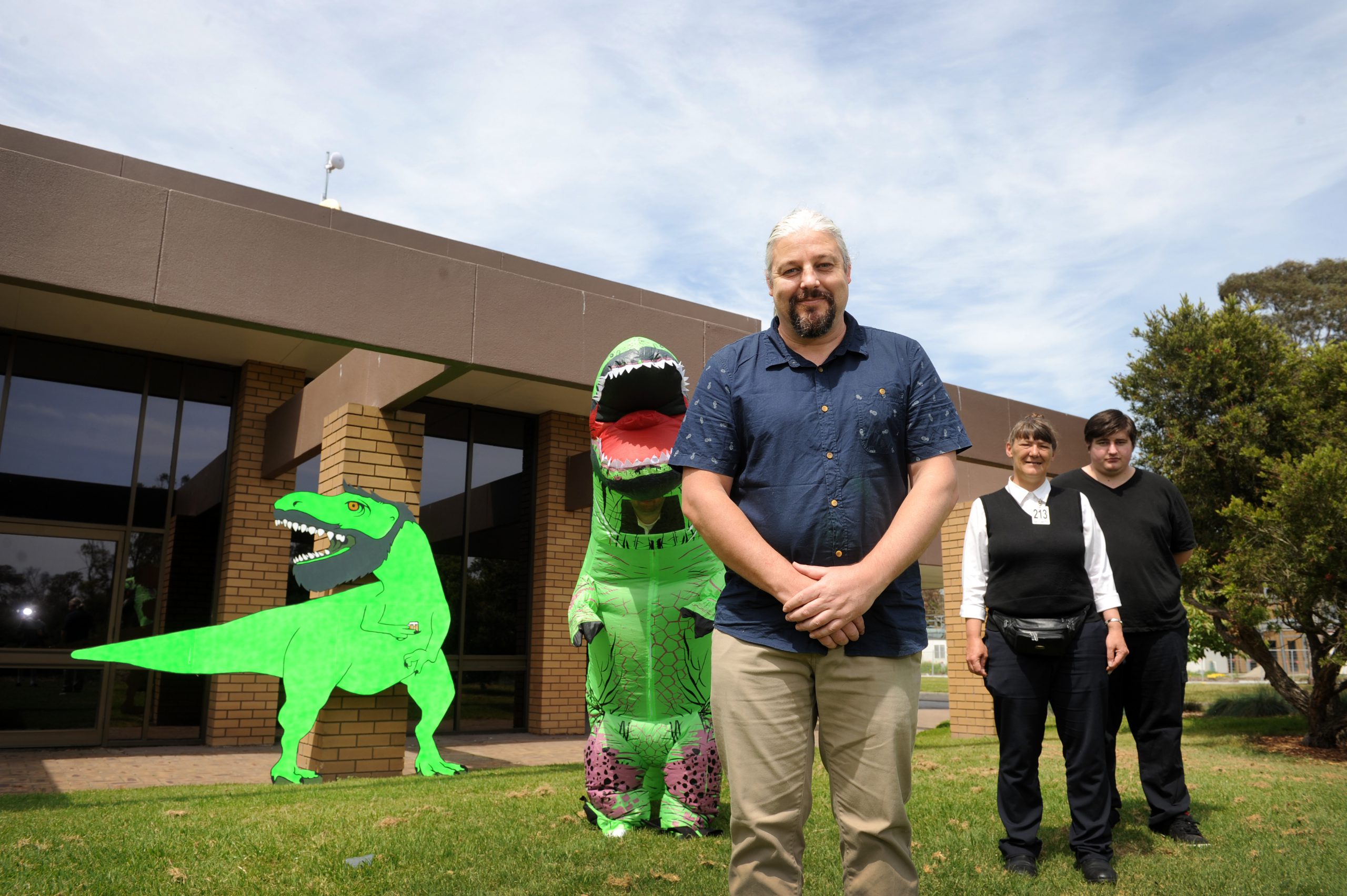 A Morwell independent beer and music festival is calling for community support to allow it to go ahead after Latrobe City Council told organisers they had four working days to pay almost $3000 to rent the venue.

Beercide Yourself festival organiser David Wade said he was confident he would be able to make the payment when the tickets sales come through, however said there hadn’t been enough sales to make the full payment yet.

“Hopefully, I can turn this awful cloud around … and sell these tickets,” he said.

“It’s not about me, it’s about bringing good produce to the region and highlighting local talent.

“I want the community to know this.”

The Beercide Yourself festival is scheduled for Saturday, November 18 and, if it goes ahead, will showcase only Victorian breweries and bands to draw attention to local business and talent.

“I got an email from council [on Thursday] saying they expected me to pay for the hall in four working days,” he said.

“Basically, I have to pay by Wednesday or they won’t give me the keys.”

Mr Wade said the event had gained the interest of almost 800 people on Facebook, however the majority of that interest had not yet materialised into ticket sales as of yet.

“If the community really wants this festival to go ahead, they need to buy tickets,” he said.

“We’ve got to convert that Facebook interest into real ticket sales.

“It’s really up to the community now.”

Mr Wade said 11 breweries from around Victoria had been planning on attending, with some of them creating extra produce especially for the event.

“It’s bigger than me, much bigger than me now … it is going to effect the contractors, the musicians, the breweries, security staff,” he said.

“Payment is requested prior to the use of the venue due to the risk of hirers defaulting on payment, which in turn affects the ratepayer,” he said.

“Correspondence [was] sent to the hirer on 9 November, which included the invoice, stated payment was required to be made prior to the event.”