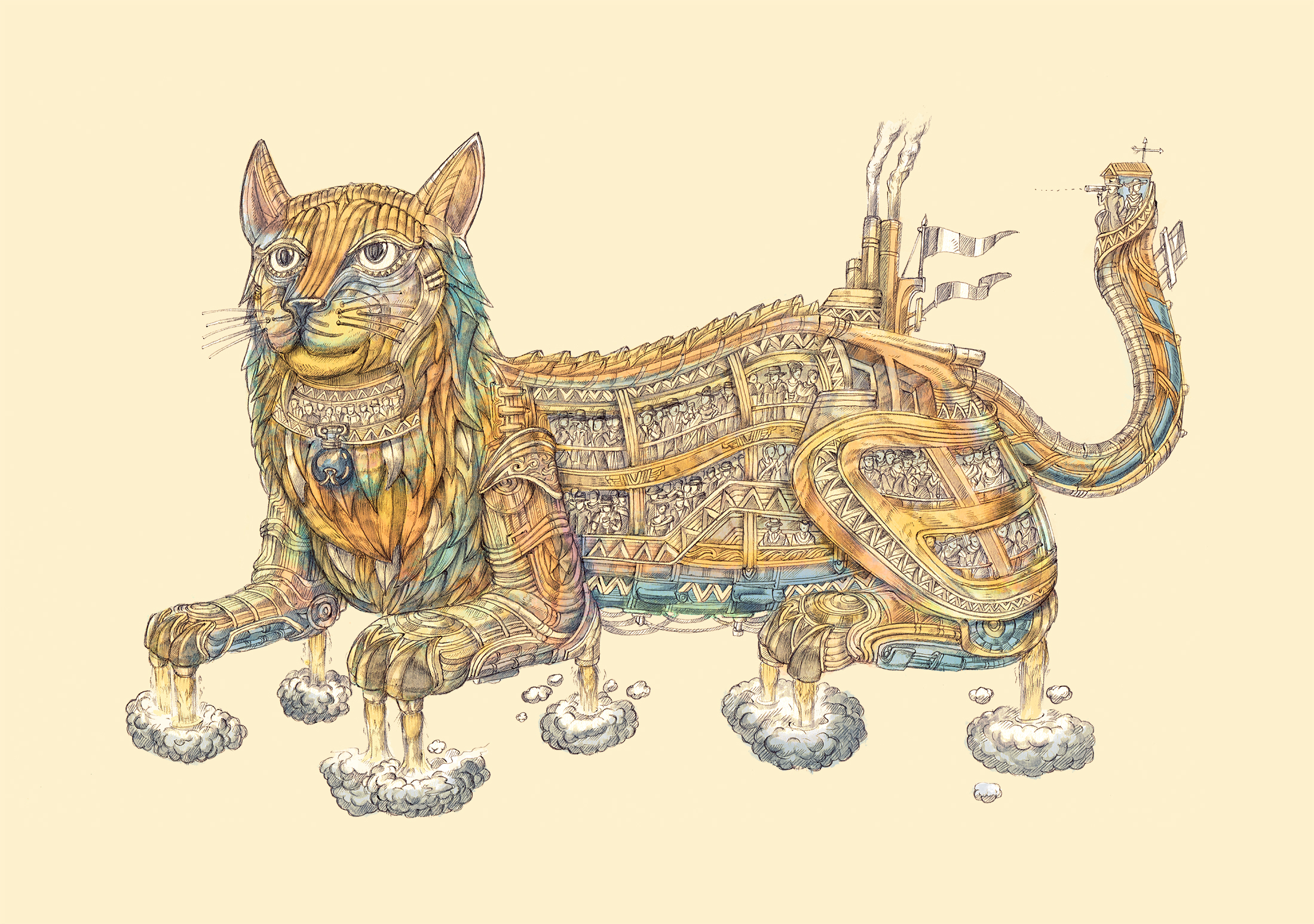 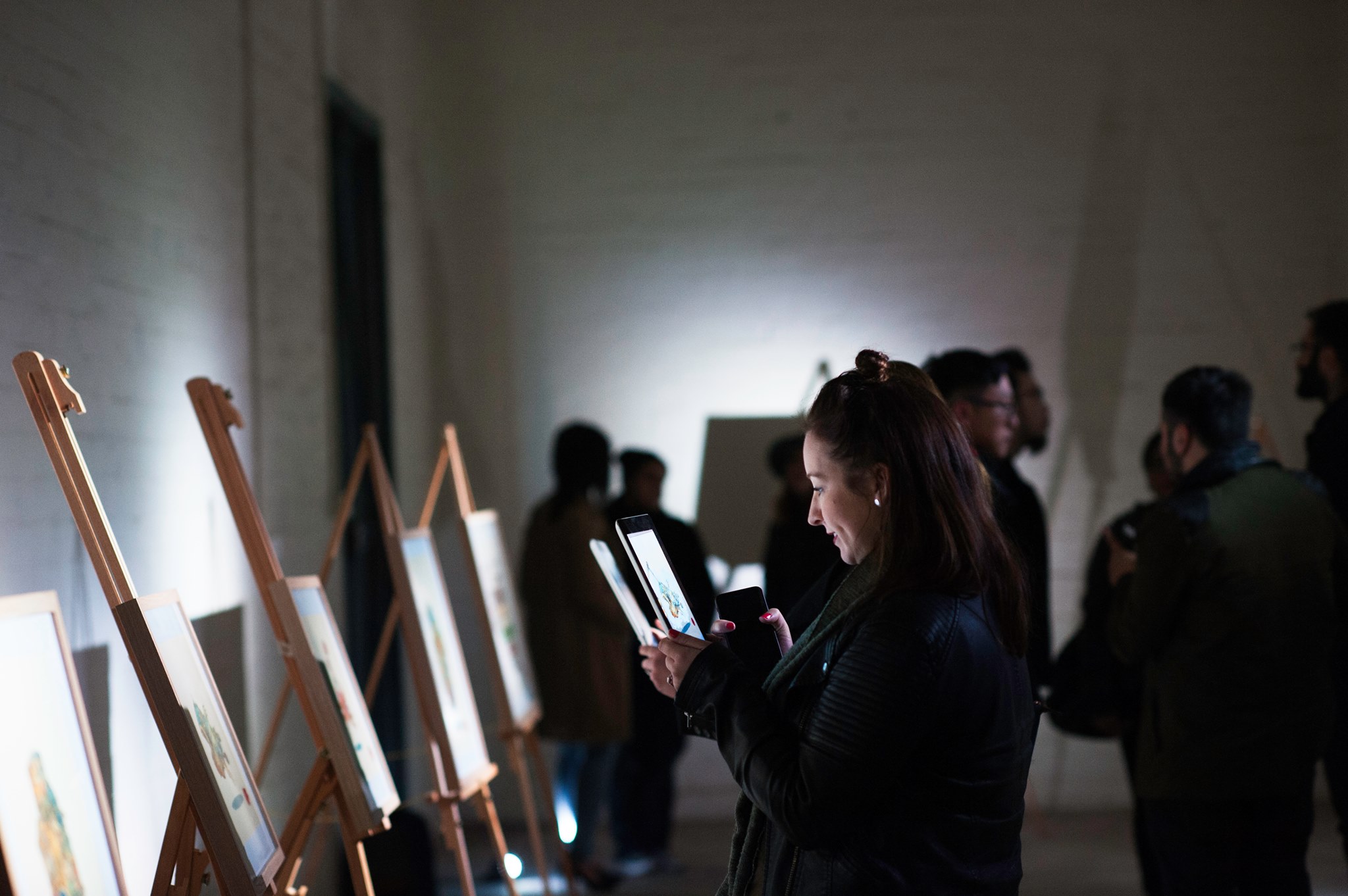 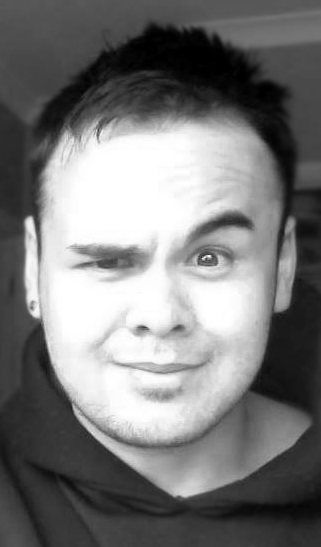 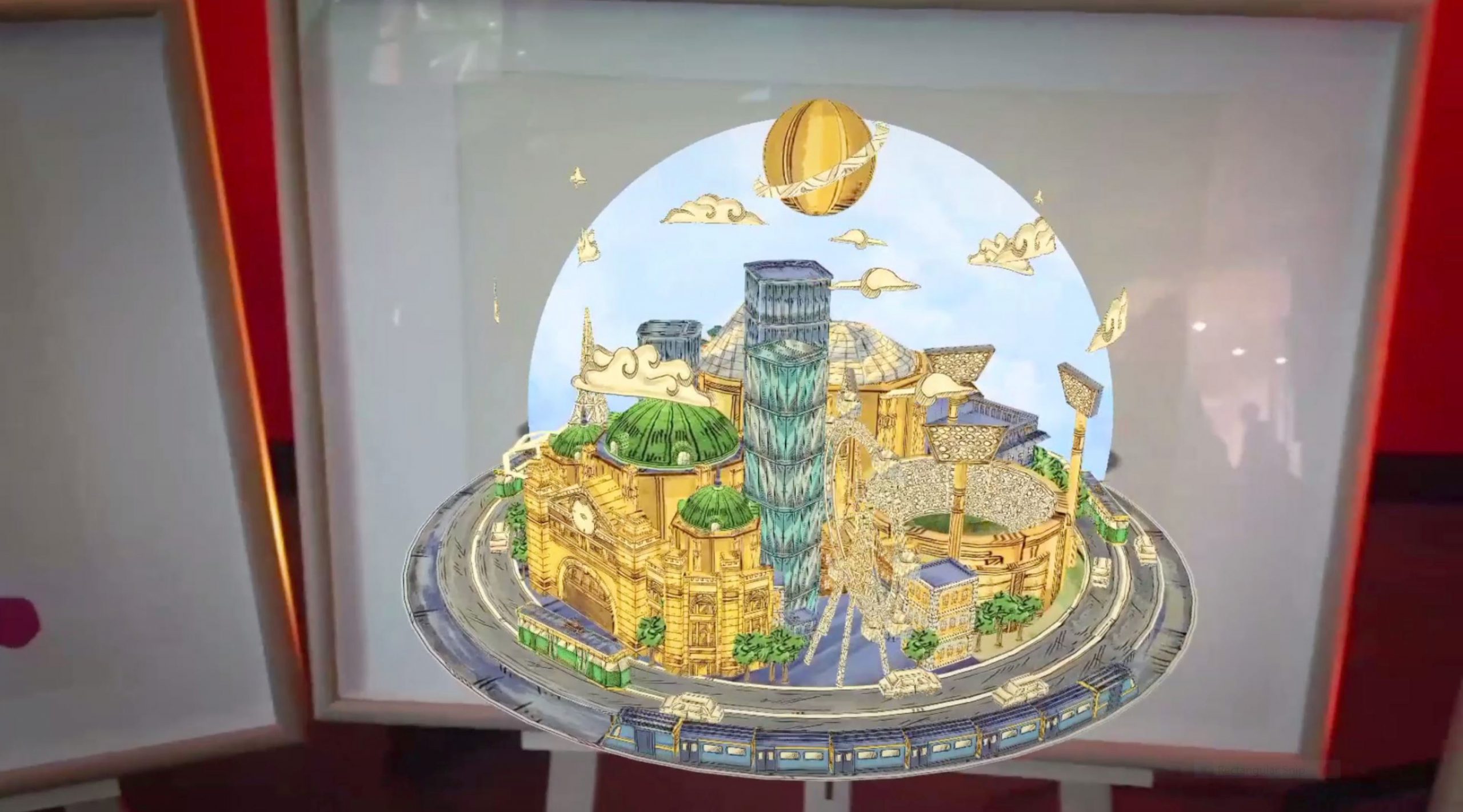 The potential for technological advancements to create a world of evil robots and pervasive surveillance can make people gulp at the thought of the future but when it comes to art and gaming, the future cannot come fast enough for some.

Traralgon-raised artist and animator Marco Ryan has been experimenting with the role of technology in storytelling and is a frontrunner in Australia’s augmented and virtual reality scene.

In his recent work for the City of Melbourne, when viewed through his special app, what looks like two-dimensional pieces of a model tram leap from the page then form the shape of a moving vehicle which picks up passengers and goes on its way.

“It tells more than a thousand words, it tells a million,” Mr Ryan, now based in Melbourne, said.

The detailed drawings are composited onto modular moving images, creating a magical blend of the handmade and the technologically advanced as the static images jump to life. His works are made under the alias Marc-O-Matic and often have an industrial aesthetic, where clunky mechanical parts spin, cough and hover.

Mr Ryan said the technology may be new, but artists can still incorporate traditional mediums such as drawing with the latest in technology.

“So it means we don’t need to discard all our old mediums we can actually integrate them into new forms of communication,” Mr Ryan said.

He said his interest in this grungy style came from a childhood in Traralgon, “tinkering” with cars, motors and engines with his dad, Tony.

Last year his virtual reality film Before the Junk Age was shown at Australian Centre for the Moving Image, where he created an immersive fictional time period people could explore through a headset.

“I created a series of animals and creatures made from junk to show what our future could be like,” Mr Ryan said.

Last year he also took an “eye-opening” trip to the Game Developer’s Conference in San Francisco, thanks to a Film Victoria scholarship, where he discovered how he could incorporate some of the latest developments in augmented reality into his work.

He now is hoping to inspire and educate aspiring artists in the Latrobe Valley to embrace emerging technology by exhibiting his works for the first time in the region next year.

“I guess the point of showcasing this work is to encourage artists to diversify their skillsets, so by learning about augmented or virtual reality, they can take it to the next level and can push the boundaries,” he said.