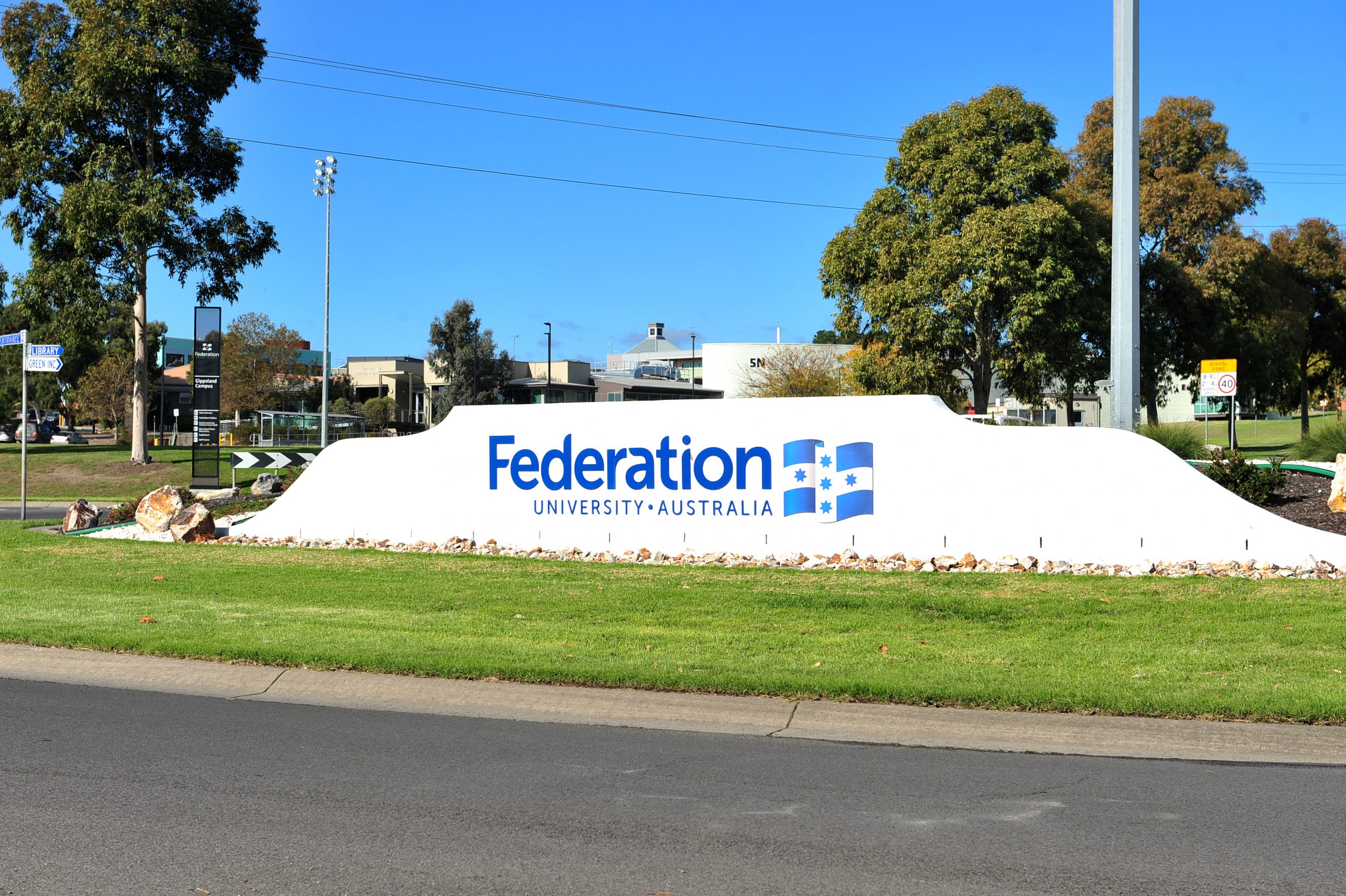 Federation University has responded to new data revealing the university has recorded the lowest rates of course completion in Australia by stating completions were under-reported due to a change in internal reporting systems.

The Department of Education and Training data showed just 36 per cent of Federation University students who began an undergraduate degree in 2010 had completed their course by 2015, the lowest rate for any mainstream university in Australia.

The university said the completions relating to 2015 were under-reported to the Department of Education and Training due to a change in internal reporting systems and that it has now reviewed and changed its methods of gathering student data.

Federation University said the department was notified of the under-reporting.

Federation University deputy vice-chancellor professor Andy Smith said the success of Federation’s completing students was supported by the most recent Quality Indicators for Learning report from the Department of Education and Training.

“The 2017 QILT report ranked FedUni number one in Victoria for overall employment with 92.1 per cent of graduates employed four months after graduation,” he said.

“FedUni also ranked number one for student support and the highest median salary of graduates in full-time employment amongst Victorian headquartered universities.”

“FedUni has a number of measures in place to encourage students to maintain their study with us,” he said.

“These include a very successful mentor program, as well as tutoring and counselling services, to assist students to adjust to university life.”

Professor Smith said regional university students faced unique challenges not experienced by metropolitan-based students, which could impact on the time it took to complete a tertiary degree.

“With a large number of part-time students who take more than six years to complete their degree, we support our students with strategies which enable them to more effectively balance work and family with their study commitments,” he said.

“This must be taken into consideration by government in funding discussions as recently advocated by the Regional Universities Network.”

Federal Education and Training Minister Simon Birmingham said universities needed to keep a “laser focus” on student outcomes as the report showed six-year completion rate for university students had dropped to the lowest levels ever recorded at an overall of 66 per cent.

“With more and more students engaging in higher education, our universities and institutions need to take responsibility for the students they choose to enrol and ensure they have the capabilities and support to succeed,” he said.

“It’s clear some of our universities need to take a close look at their efforts and do more to support the students they enrol with significant taxpayer subsidies,” he said.