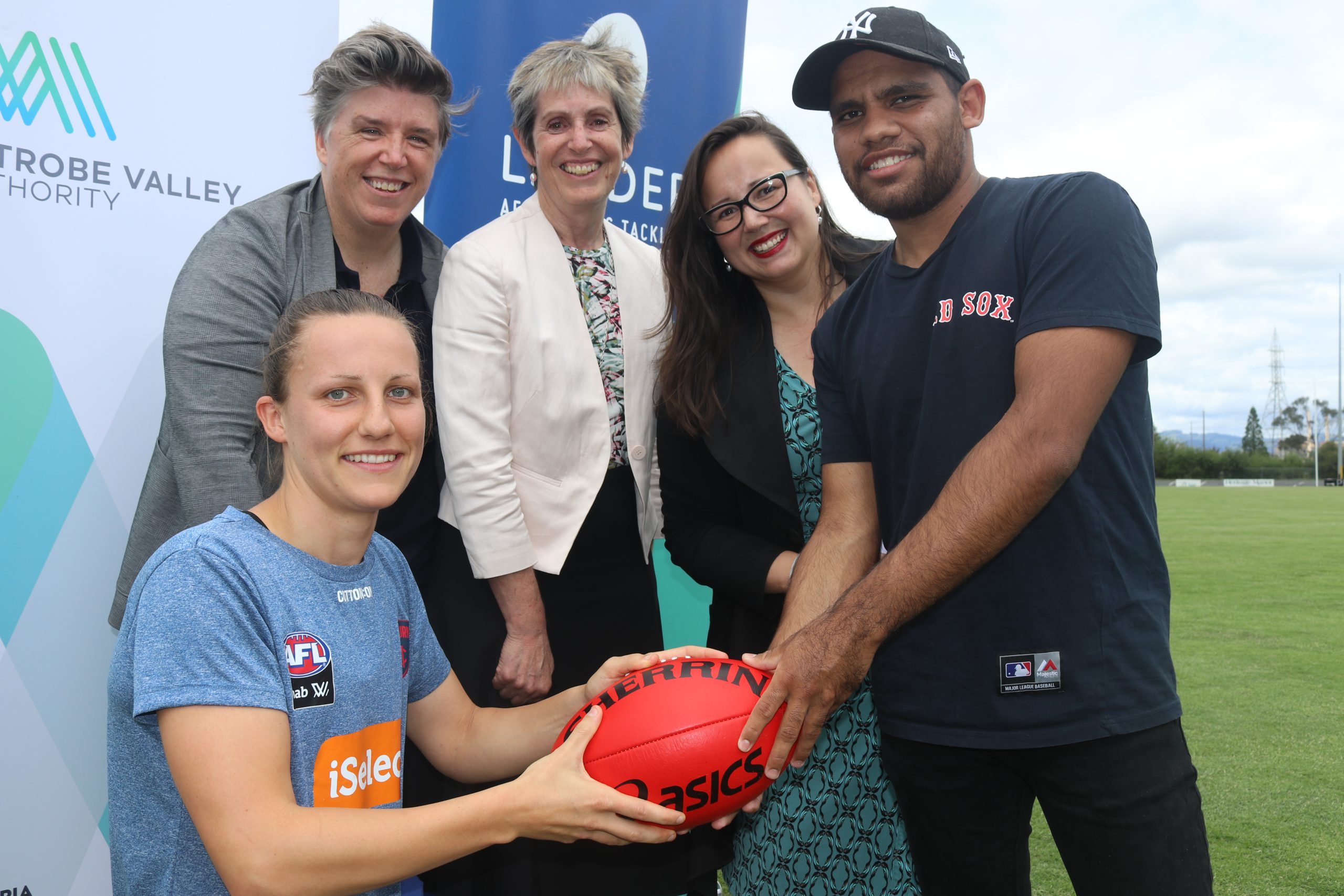 The Victorian Government has promised a jobs boon for the Latrobe Valley, with a new train factory in Morwell, as well as a pilot program to get young people off the streets and into work.

Times Electric Australia is working with the Latrobe Valley Authority to fill jobs in the High Capacity Metro Trains Project and will advertise these positions in the next few months.

The roles will include six positions for apprentices or trainees, and three roles for workers from disadvantaged backgrounds.

The LVA, in conjunction with official AFL youth charity Ladder, kicked off an 18-month pilot program to upskill 60 disadvantaged young people in the Valley.

The program would get young people into ongoing work, with the backing of the AFL and help businesses expand and diversify as well as tender for major government contracts.

Ladder was established by a group of AFL players in 2007 in a bid to break the cycle of homelessness for young people.

Member for Eastern Victoria Harriet Shing was at the launch yesterday and said the AFL women’s league was a great example of good mentoring and role modelling which could be applied to the Valley.

She said the program was part of the state government’s commitment to ensuring local young people were involved in the workforce.

“This program is great news for young people in the Latrobe Valley, allowing them to get the skills they need to find a job,” Ms Shing said.

Latrobe Valley Authority chief executive Karen Cain said the program was the result of 12 months of focusing on finding the gaps that young people faced when trying to find a job.

“With Ladder’s strong coaching philosophy, work experience provided by corporate and community partners, and engagement with AFL footballers as mentors, this program will set local young people up for success,” Ms Cain said.

She also cited the success of the Latrobe Valley Economic Facilitation Fund, in which 320 locals were given jobs through back to work and worker transfer schemes.