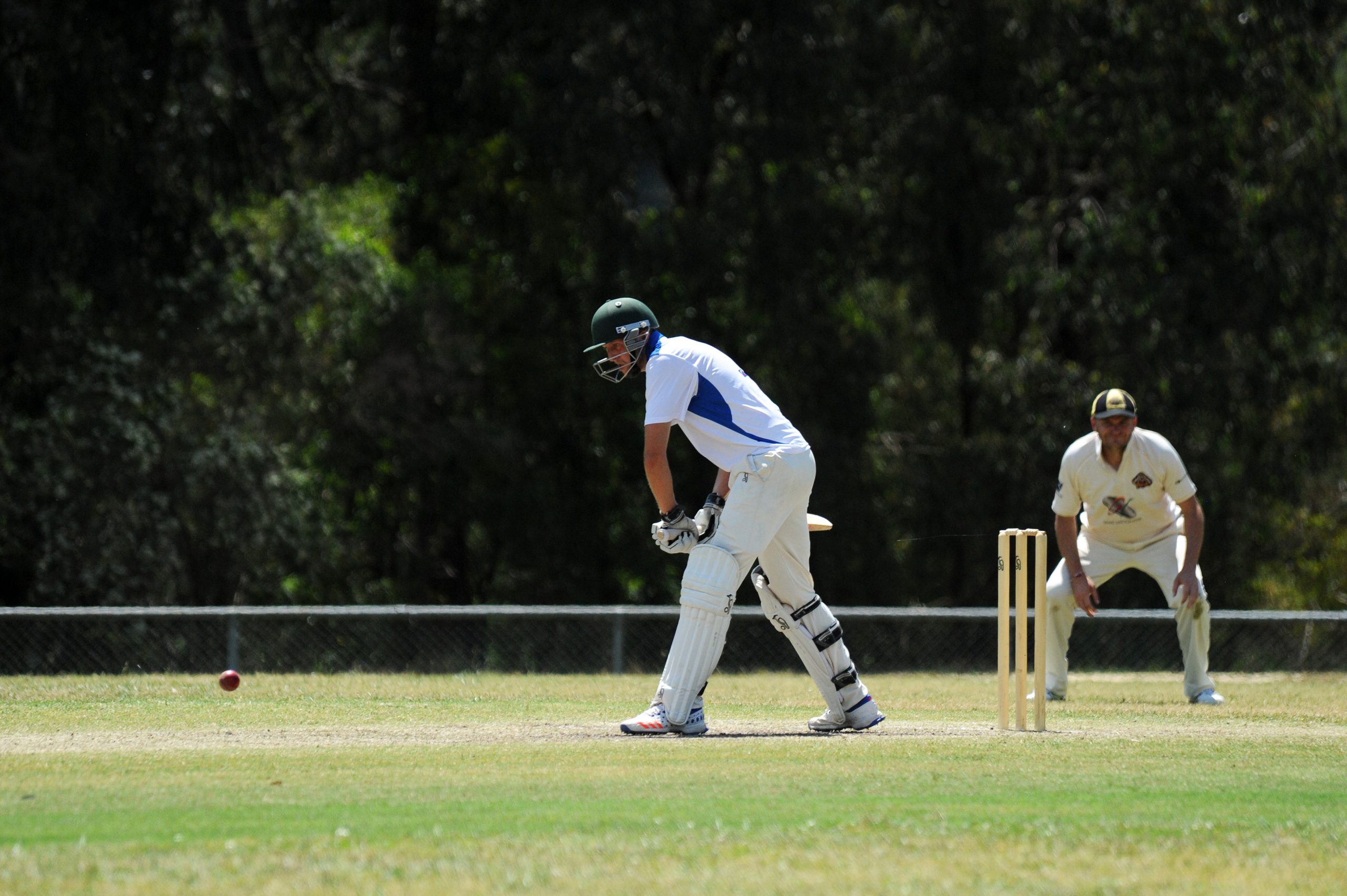 Imperials were all set to return to top tier Traralgon and District Cricket Association action at the weekend after enjoying a round five bye before rain dampened competition and all games were called off.

The last two-day game before the Christmas break will be contested as a one-dayer with all to play for before year’s end.

Imperials sit sixth on the ladder on 18 points along with Churchill (fourth), Gormandale (fifth) and Glengarry (seventh) but can move inside the top four with a win against Rovers this weekend.

Rovers are languishing in 10th spot and have struggled this season alongside Traralgon West, with both teams yet to record a win in 2017/18.

Rovers came agonisingly close to getting their first points on the board against Centrals in round five in a low-scoring thriller but it wasn’t to be.

Centrals managed a mere 102 in the opener and Rovers appeared on track to meet the target but fell nine runs short of the win.

The most recent encounter between the two saw a somewhat unrecognisable Rovers side put on 196 in the first innings before defending to see Imperials all out for just 74.

Obaid Syed was the man of the moment for Rovers in the win and fell just short of a half century with 49.

A luckless Traralgon West is still in search of its first win for season 2017/18 but last season’s runner-up Glengarry stands in its way.

Traralgon West was annihilated by second-placed Toongabbie in round five at St Paul’s College and the game was already decided at stumps on day one.

The Eagles could only manage 83 in the first innings and Reece Falla (22) and Tim Fitch (33) were the only pair to show some fight.

Glengarry is sitting pretty in third spot on the ladder but lags behind Toongabbie (second) by eight points and Ex Students (92 points).

The Magpies are a dangerous prospect this weekend after enjoying the upset of the week in round five against Churchill to leapfrog it on the ladder.

Glengarry was in strife at 6/87 at close of play on day one but collected to reach the target of 132 and clinch the win.

When the sides did battle in round eight last season, Traralgon West was no match for the eventual grand finalists and its first innings total of 119 was met in the 27th over with the Magpies losing just a single wicket.

Sam Marks top-scored with 49, Frank Marks made 35 and Hayden Ross-Schultz 26.

This weekend’s game will be held on Saturday from noon at St Paul’s College, Traralgon.

Ex Students dropped the ball against Raiders in round five to record its first loss of the season and is faced with a rampant Centrals outfit this weekend.

While the Sharks endured their first defeat Centrals enjoyed its first win of the season in round five when it overcame Rovers to get the points at Duncan Cameron Reserve.

Despite managing a measly 102 on day one, Centrals attacked well to send Rovers packing for just 93.

Corey Pollard (5/39) was at his destructive best for Centrals and paired with Marc Fenech (4/27) to obliterate the Rovers order and seal the win.

The defending premier will be on the war path this weekend and will need to stamp its mark early in the revised one-day fixture . It will be reliant on its top order to steady.

This weekend’s game will begins on Saturday at noon at Apex Park in Traralgon.

CATS will be keen to return to the winner’s list this weekend when it takes on Churchill in round six.

CATS fell narrowly short of a victory after going down to Gormandale in round five.

Churchill was upset by Glengarry in its round five fixture and now languishes outside the top four in seventh spot on 18 points alongside Churchill, Gormandale and Imperials.

When the sides last met in round eight in season 2016/17, Churchill got the better of CATS in a thrilling encounter at George Cain Oval with CATS coming agonisingly close in the run chase to fall short by five runs. CATS will no doubt be reliant on import Tinashe Panyangara this weekend who has destroyed all comers this season with ball in hand and has taken 18 wickets so far.

MTY Raiders and Gormandale will go head-to-head in round six this weekend when third plays fifth at Yinnar Reserve.

Raiders head in to the clash on a high after it reared as a serious flag contender and handed its first loss of the season in round five.

Gormandale is also buoyed ahead of this weekend’s revised fixture in the wake of its come-from-behind win against CATS after it slumped to 8/66 in the first innings.

Shaun Barbour singlehandedly rescued his side with an unbelievable effort on day two and sealed the win with 6/32 including seven maidens.