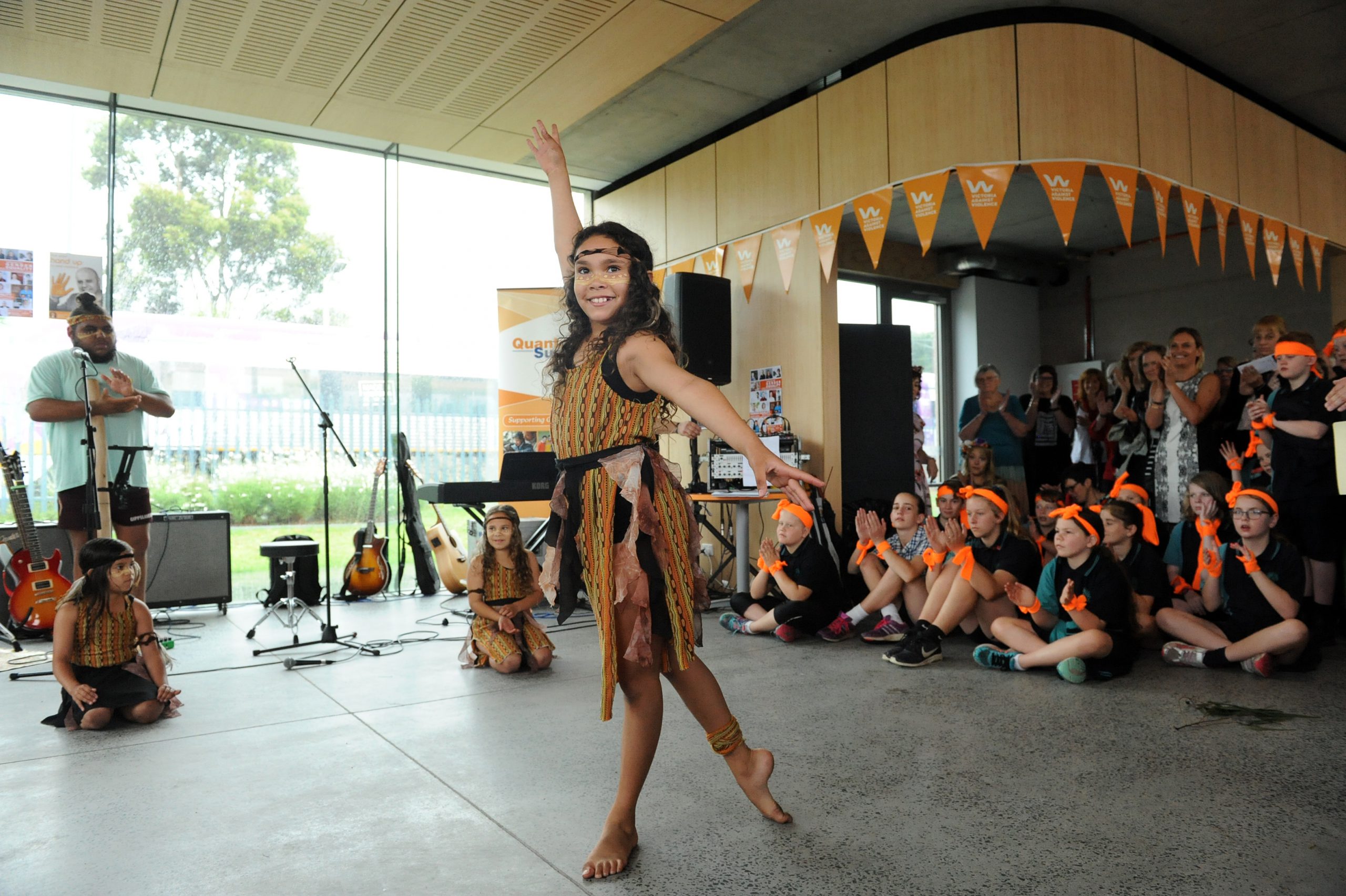 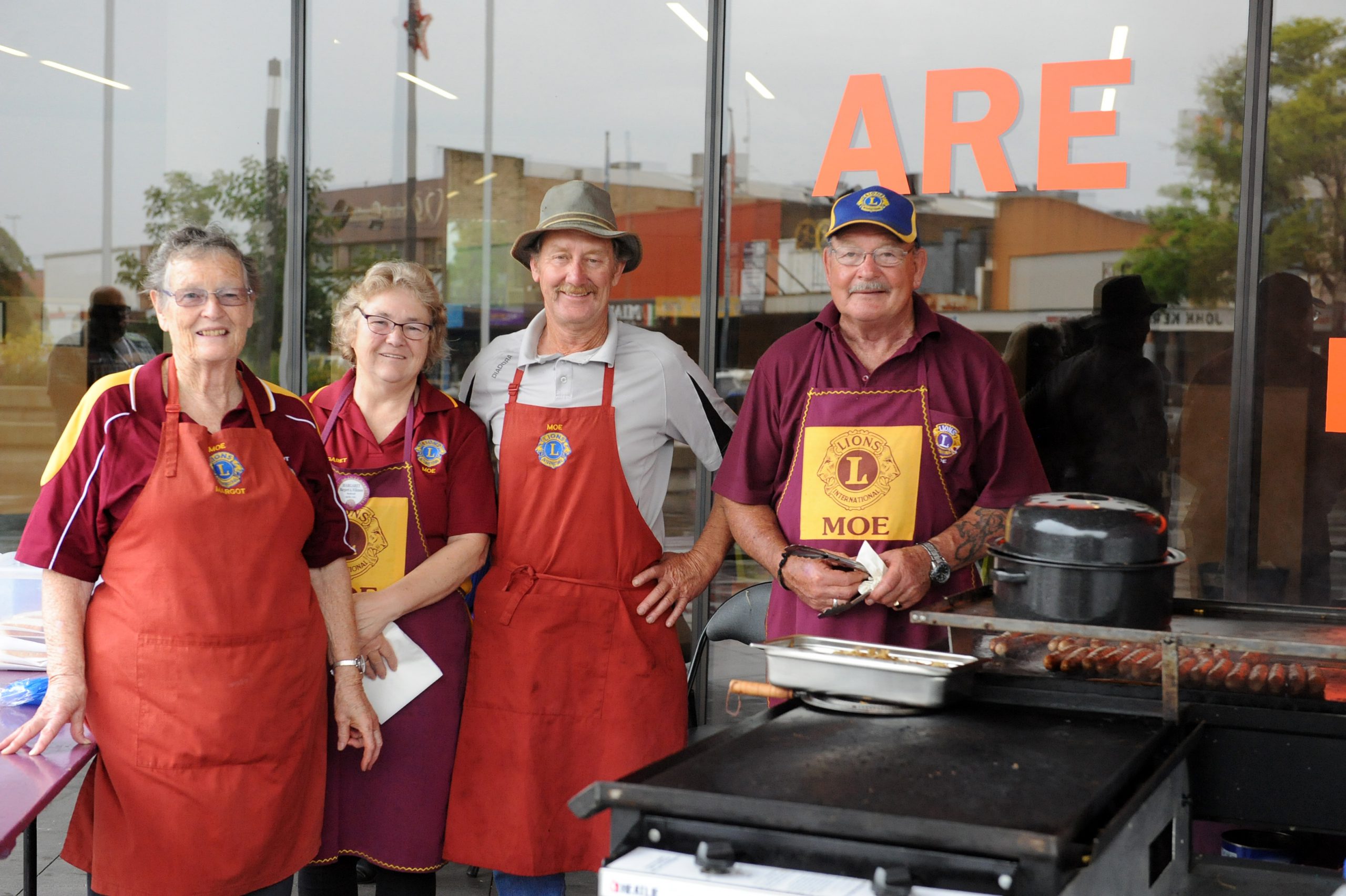 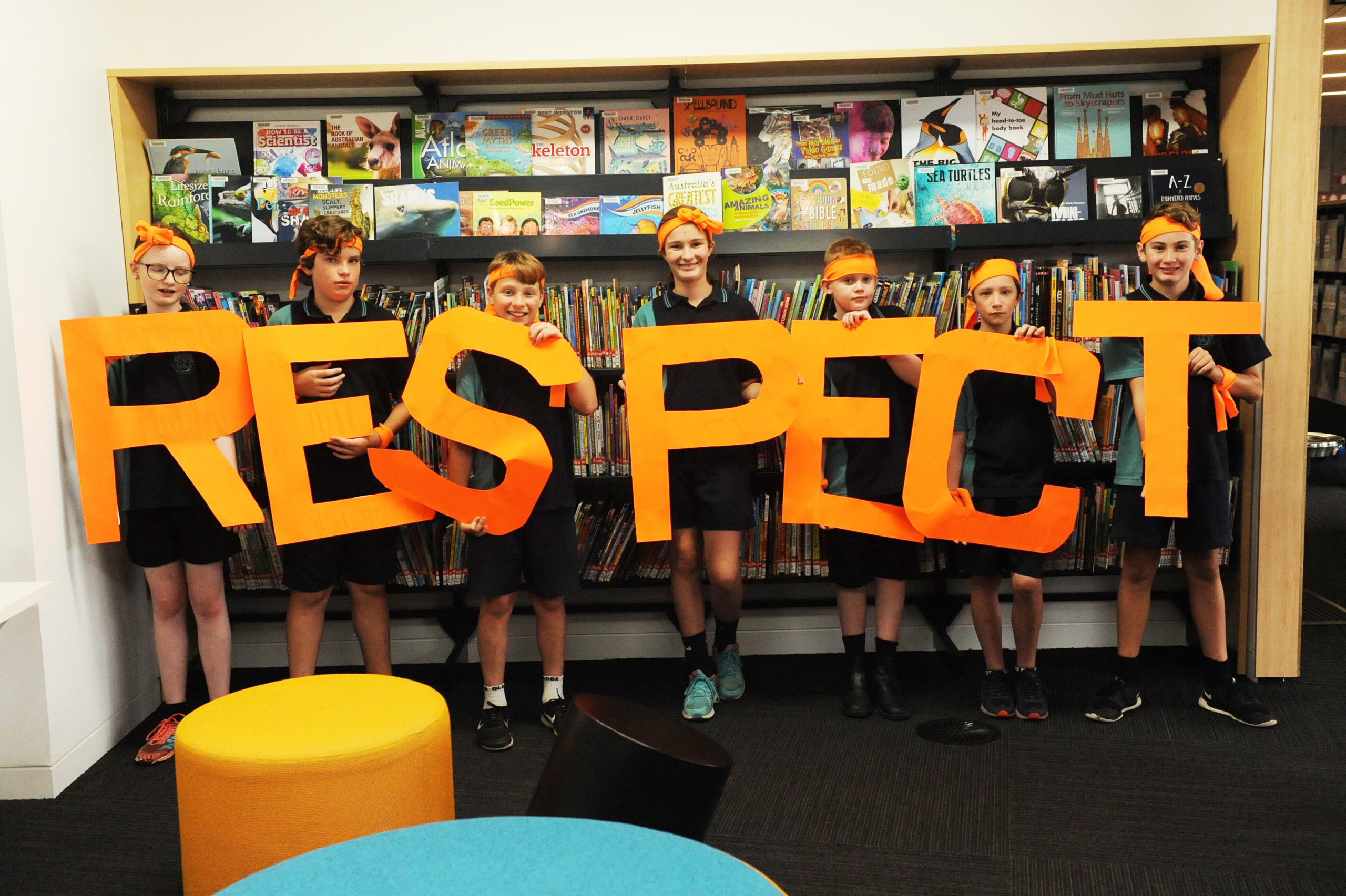 An event organised by Quantum Support Services in Moe on Friday sent a clear message that collaboration in the community was vital to slowing increasing rates of family violence in Gippsland.

Dreamtime Dance Troupe was the first to perform at the event, a set from rock band RAGE followed, and a range of stalls and activities from various support organisations filled the Moe Service Centre.

In the last financial year Quantum has worked with 3720 police reports in the Baw Baw and Latrobe region, and on any given day there would be four women who present to Quantum on their own to seek support for family violence.

Mr Terranova said the high numbers of family violence were not something to be proud of, however, there needed to be a collaborative approach between services in response to the issue.

He said there was also a role for men in the solution.

“It’s about calling out other men and it’s for men to stand up and to say … that phrase or that term you’ve used with that woman is not acceptable and it’s also an opportunity for us to not commit or condone or remain silent,” Mr Terranova said.

Dreamtime Dance Troupe leader Naomi Murphy, who performed on the day, said she had always worked with Aboriginal girls in the community to build self-esteem, confidence and pride in their culture.

Latrobe City councillor Dan Clancey said family violence had been the great unreported crime for so many years, and it was extremely important the community came together to say there needed to be an end to it in Victoria.

If you are experiencing family violence, phone 000 for immediate assistance.