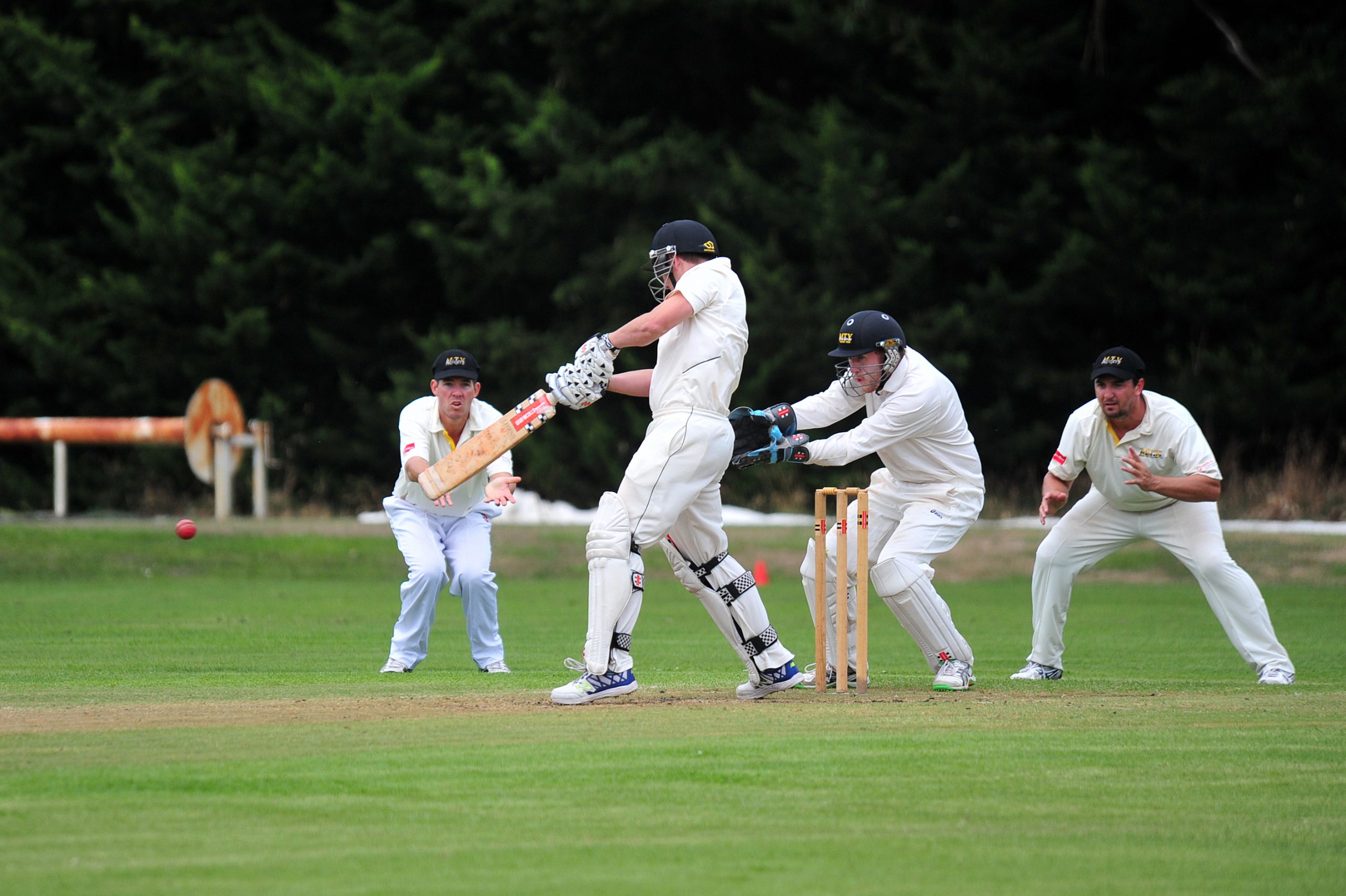 TDCA clubs CATS, MTY Raiders and Glengarry have expressed support for the proposed merger, while Rovers opposed it and six clubs were undecided or declined to comment.

Earlier this year the Latrobe Valley Cricket Review Committee was formed with representatives from both leagues to consider a merger between the two.

In September the committee recommended an amalgamation on the basis it would boost participation and increase competitiveness across the two associations.

The proposal, which recommends forming a new Latrobe Valley Cricket Association, received overwhelming support from CGCA clubs who voted to approve the merger at a special general meeting last month.

Eight of the league’s 10 financial clubs voted in favour of the amalgamation.

A spokesperson for TDCA club CATS said while talks were in the early stages, the club was overwhelmingly in support of the merger.

“We have a special meeting set for January 11 for members and associates to come along to,” the spokesperson said.

“As far as I’m aware, nobody has done anything but there have been a few get together to have a chat.

“At the moment we’ve got 100 [people] who responded to questionnaires and 82 per cent of the club is in favour [of the merger].”

At the CGCA merger vote last month, the majority of clubs provided positive feedback surrounding the potential of the merger to level out competition.

MTY Raiders president Jeff Knowles spoke in favour of the merger, citing the health of junior and senior cricket in the region as a main motivator.

“It’s not about the TDCA, it’s about cricket in Gippsland and the Latrobe Valley,” Knowles said.

“The more opportunities for clubs to be able to play at a level that is competitive week in, week out, the better … we see that as a fantastic thing for cricket.”

In its report, the Cricket Review Committee identified three possible models with all three featuring a two division structure with two of the proposed structures featuring some form of promotion-relegation.

Rovers president Kevin Foley endorsed the pre-existing competition structure and held concerns for the future of his club if the merger were to go ahead.

“As much as the [Cricket Review Committee] has done a pretty good job, only the top two tiers have been discussed and we don’t think it’s a good option for Rovers,” Foley said.

“At the moment we’ve got a three-tier competition that is viable and vibrant … [our] concern is player retention and the ability to go up to the higher grade on a long-term basis.”

The fate of the merger now relies on the TDCA’s 11 clubs, who are yet to request a special general meeting on the matter.

However, Glengarry president Barry Little spoke in favour of the merger and hinted at a move to raise a motion for a vote.

“[The club] is confident that we want to go forward with putting [a motion] up … we still have to talk it over but we’re keen to put it up there,” Little said.

For the merger to proceed, 75 per cent of financial clubs must vote in favour of the amalgamation.