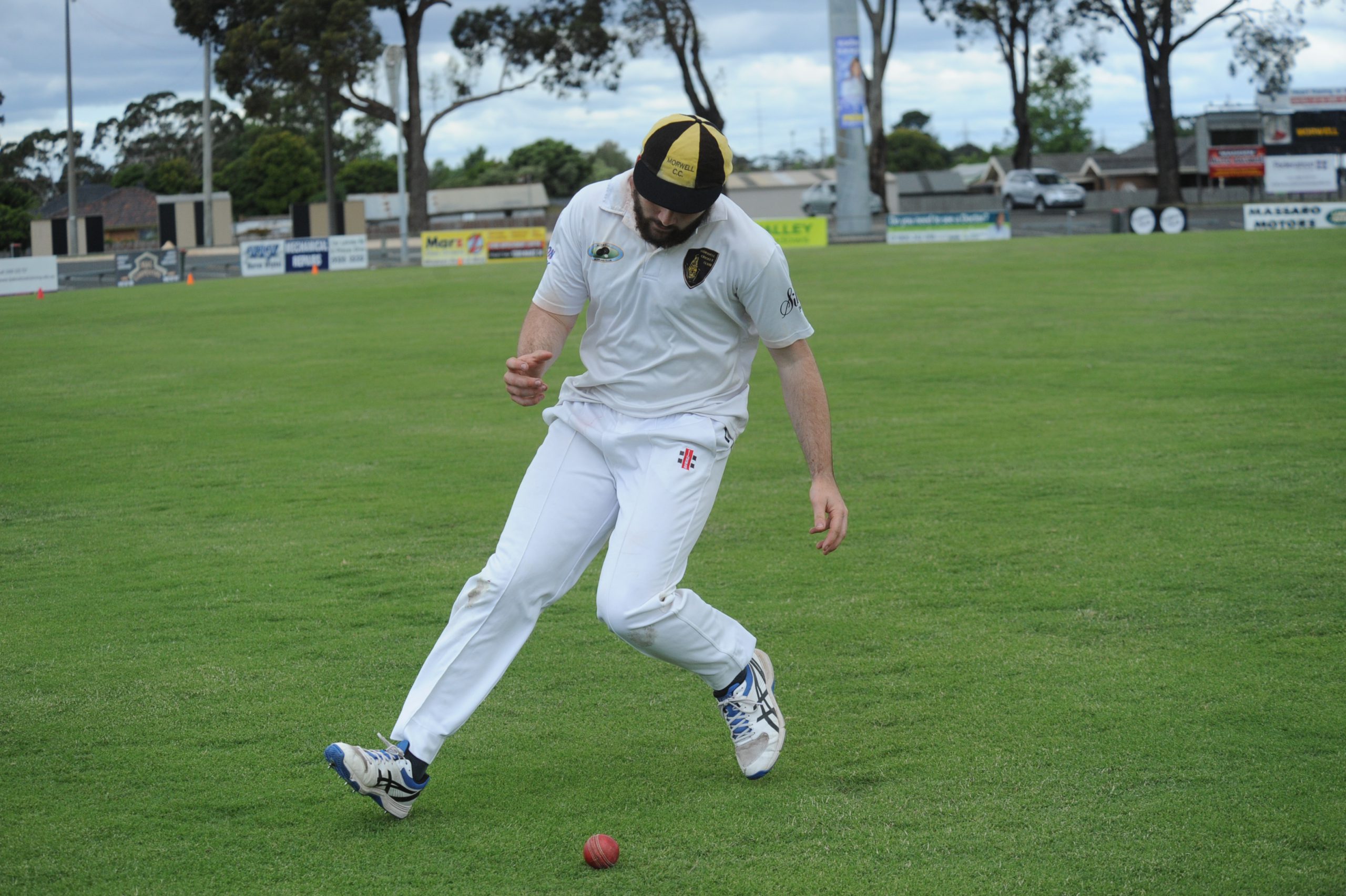 Morwell has firmed as hot favourite for the 2017/18 premiership and has taken on all comers this season but faced some stern opposition from Mirboo North on day one of round eight.

Mirboo North put on an impressive 187 on the opening day and looks to be in the box seat ahead of day two.

Hamaiz Mahmood top scored for Mirboo North 73 while all-rounder Will Cheatley chipped in with a valuable 32.

Mark Cukier did the most damage with ball in hand for Morwell and finished 3/33 from 12 overs, including four maidens.

Lewis Harper and Robert Webber were also economical and took two wickets each while singles went to Blake Mills and Brendan Brincat.

Morwell wrapped day one in the fifth over to stand at 0/10 with openers Mark Cukier and Craig Giddens still at the crease.

Day two begins on Saturday at 11.30am at Morwell Recreation Reserve.

Defending premier Latrobe is off to a promising start against Moe in round eight after it batted first to put on 178 in the first innings.

Sam Price was the danger man for Moe with the ball and finished with an economical 4/41 from 19 overs, including seven maidens.

Jayden Mathison also played a starring role for the Lions and took three wickets of his own while captain Andrew Philip nabbed two and Robert Blunt one.

Moe will get the run chase underway when play resumes this weekend and will be reliant on its top order to steady ship.

Andrew Philip has amassed 387 runs for Moe so far this season and will head into day two in red hot form after a stellar knock of 71 against Mirboo North.

The Lions will look to leapfrog Mirboo North for second spot on the TDCA with a win in round eight while Latrobe languishes in last place with just the one win to its name for season 2017/18.

Play resumes on Saturday at 11.30am at Ted Summerton Reserve.

Jeeralang-Boolarra has reared as the surprise packet of the season so far with two win to its name but will need to defend well against Trafalgar when play resumes this weekend.

The Panthers won the toss and sent Trafalgar in to bat on day one in a move that soon caused concern for the home side.

Openers Brodie Burgess and Nick Gurney started steadily for the Ships and put on an impressive partnership of 45 before Burgess holed out on 25.

Gurney went on to top-score with 67 while Anthony Clarke-Bruce (30) and John Asmussen (20) helped Trafalgar to 7/180 at stumps.

Craig Blackberry finished day one with 3/42 for Jeeralang-Boolarra while Chris Blake took 2/10 and Mark Rawson and Rhy McNaughton each nabbed singles. Play resumes on Saturday at 11.30am at Boolarra Recreation Reserve.