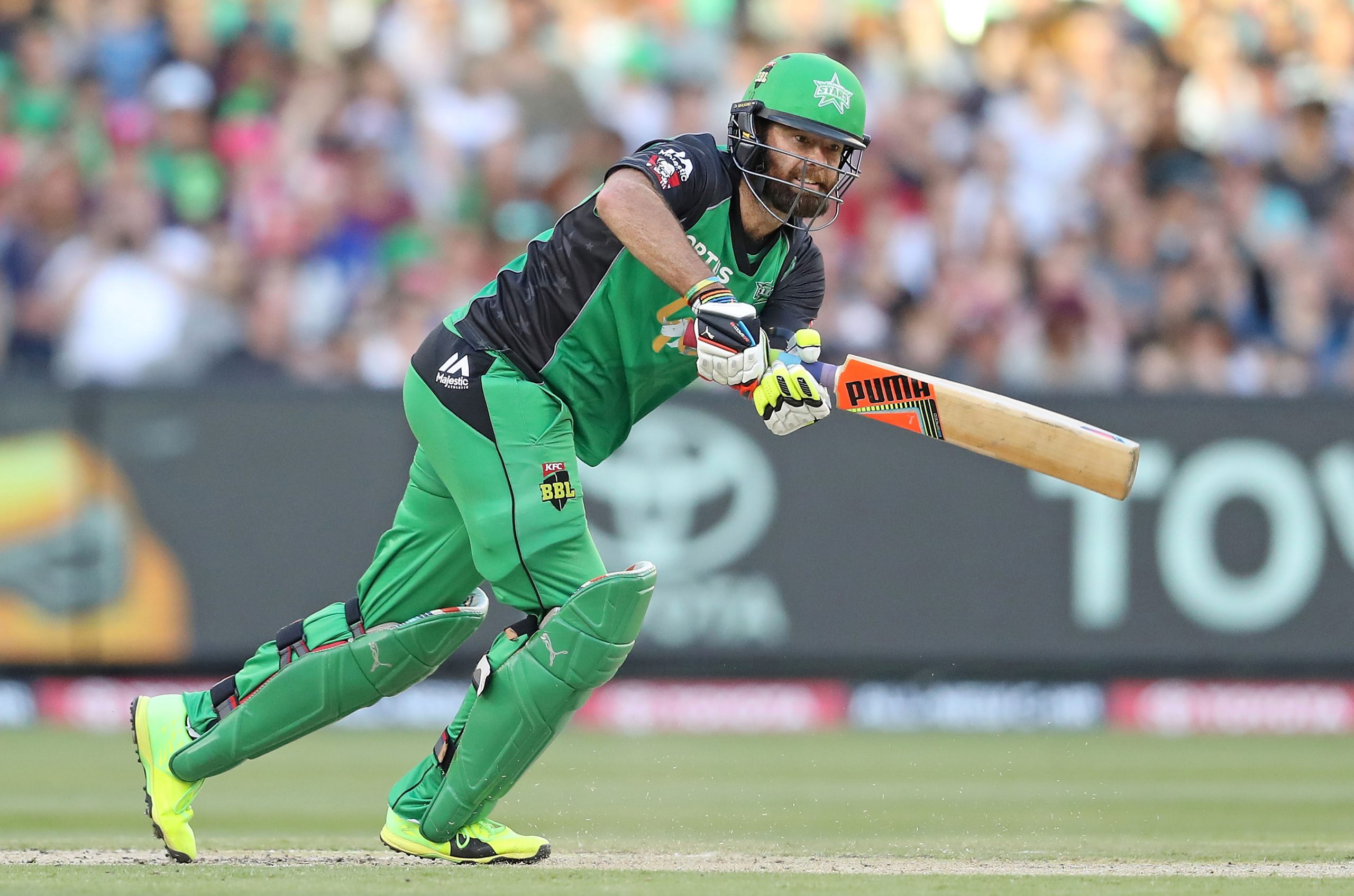 Melbourne Stars batsman Rob Quiney has issued a warning to the Hobart Hurricanes ahead of this week’s Big Bash League practice match, citing the inaugural Valley Smash as an opportunity for the Stars to hit form ahead of the season proper.

Quiney, who smashed 73 runs from 43 balls when the sides last played off in a BBL fixture, said a healthy rivalry existed between the Stars and the Hurricanes.

“There was a time when Tim Paine said something and a war of words erupted, so there’s always that [rivalry] going on,” Quiney said.

“There has always been that competitive and sometimes fiery aspect of it … it’s usually a pretty good game [against Hobart], and you add Matt Wade in to the Hurricanes line-up and things get very interesting.”

The Stars finished fourth and earned a finals berth in BBL 06, but were bundled out in the semi-final by Perth Scorchers.

Looking to go one better this season, Quiney said the Stars would pull no punches against the Hurricanes on Friday night.

“For people like me who haven’t been exposed to domestic cricket all season, to get out and raise the standard is definitely a goal,” he said.

“A lot of the time practice matches aren’t as competitive, but even if it’s not for points you still want to get that win.”

Ben Dunk, James Faulkner and Glenn Maxwell are all set to unleash for the Stars, and with a fully-fit squad raring to go, Quiney said the team was eager to put on a show.

“We’ll have pretty much everyone ready to go [for the Valley Smash], so we’re really looking forward to getting out to the region,” he said.

“It also [brings] cricket to the region, and I imagine it’s quite tough for people to continually come to the MCG from the Latrobe Valley for three hours, so it’s a great opportunity to get out here.

“It’s also important to get into the winning habit but we also want to try new things … but ultimately winning the game is the take away you want.”

In a stellar career which has included two Tests for Australia and five Sheffield Shield wins with Victoria, Quiney said his sole focus was now on life as a Star.

“The best thing about not playing with anyone else is that my focus is now on the Stars,” he said.

The 35-year-old expected a vibrant and passionate crowd to show at Traralgon.

“No doubt the Valley will bring some great support for us and create a great atmosphere … it’s the closest you can get to prepare for the real thing so hopefully everyone comes out in their droves.”

The Valley Smash will be played at Traralgon Recreation Reserve from 6.30pm on Friday.