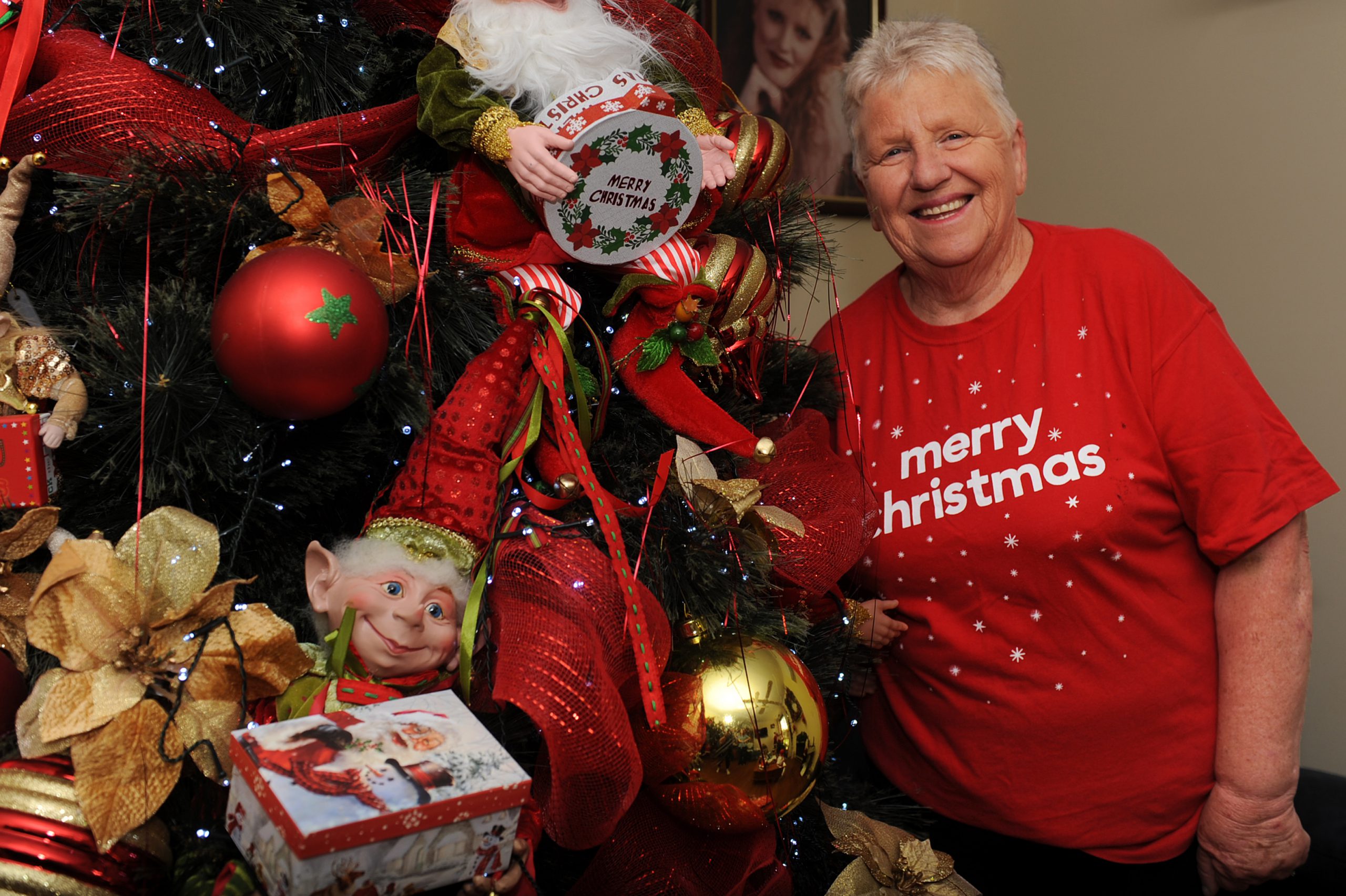 Yallourn North resident Colleen Well’s grand Christmas light and window display has become somewhat legendary around the Latrobe Valley over the last 26 years, however 2017 is the last year she’ll be putting the impressive show on for the community.

Originally inspired by a house down the road from her, Colleen’s display gathered momentum as she collected decorations over the years.

“You wouldn’t be able to do it [in one go], it’s a very expensive adventure,” she said.

Ms Wells said the Christmas display was a thank you to the community.

“I like it because it gives back,” she said.

“Yallourn North community is an awesome community, it’s quite tight-knit … we look out for each other and this is kind of like a pay-back for Yallourn North.

“As much as they come and thank me, I go ‘you guys are coming to look at it’. This is Yallourn North, come and have a look. I like to share Yallourn North.

Ms Wells said she had had thousands of people through the display over the years.

“A little kid came in the yard the other day, and she said ‘Colleen, I’ve come here to look at your lights,’ and I said ‘that’s good’. I don’t know her from a bar of soap, and she comes up, grabs my hand and goes ‘come on, show me’.

“And you know what, I actually saw everything through another lot of eyes. And she got more and more excited every time I showed her something that moved.

“They just love it and that’s what I like.”

Ms Wells said 2017 was the last year she was putting the display together on this scale because she was moving.

“Because I’ve been sick and Yallourn North is so hilly, that is why we’re moving. Otherwise I’d stay here, I love it. I wouldn’t move, but health dictates,” she said.

“But I would like to thank all the people that come to have a look.

“That’s what makes [it] Christmas.