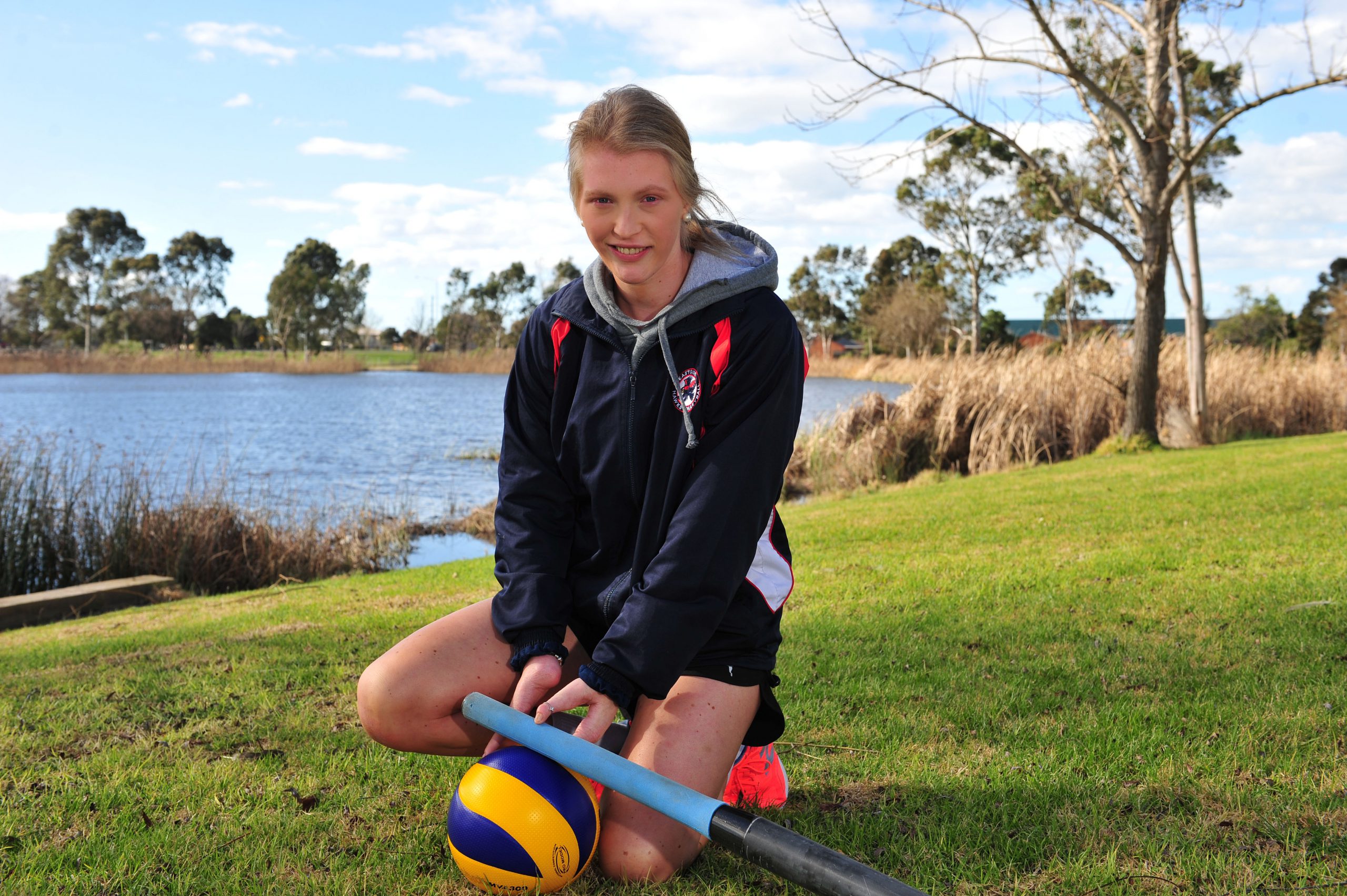 The most recent round of Gippstar award-winners has been announced recently, with Bailey Collins taking September’s junior award for his achievements in go kart racing and Brazilian jiu-jitsu.

Collins, 12, has enjoyed a stellar year on the go kart circuit, winning gold in the third round of junior KA4 in the Power Series held at Gippsland Go Kart Club earlier this year.

The youngster then backed up his win in round four at Wodonga with another first in the KA4 and first place in the Gippsland Kart Championships.

Alex Vuillermin joined Collins on the September honour board and was crowned open award winner for her achievements in para-rowing.

The 18-year-old was this year selected as one of three finalists in the Victorian Disability Sports and Recreation Awards and has also been identified as a priority athlete by Rowing Australia for the Tokyo 2020 Paralympics.

Most recently, the Morwell resident formed part of a team that took out gold in the para section of the Head of the Yarra on the weekend of November 25.

The October awards were also announced with Jorja Halsall claiming the win in the junior category for her achievements in equestrian.

The year 9 St Paul’s Anglican Grammar student competed at the Australia Dressage Championships in October against both amateur and professional adult riders.

Moe cricketer Nicole Faltum was awarded the open title for October’s awards after a phenomenal year that saw her sign with Melbourne Stars in the Women’s Big Bash league.

The 18-year-old was also selected in the Victorian Spirit squad and was recently appointed as ambassador for the Nicole Faltum Cricket Competition which was named in her honour.