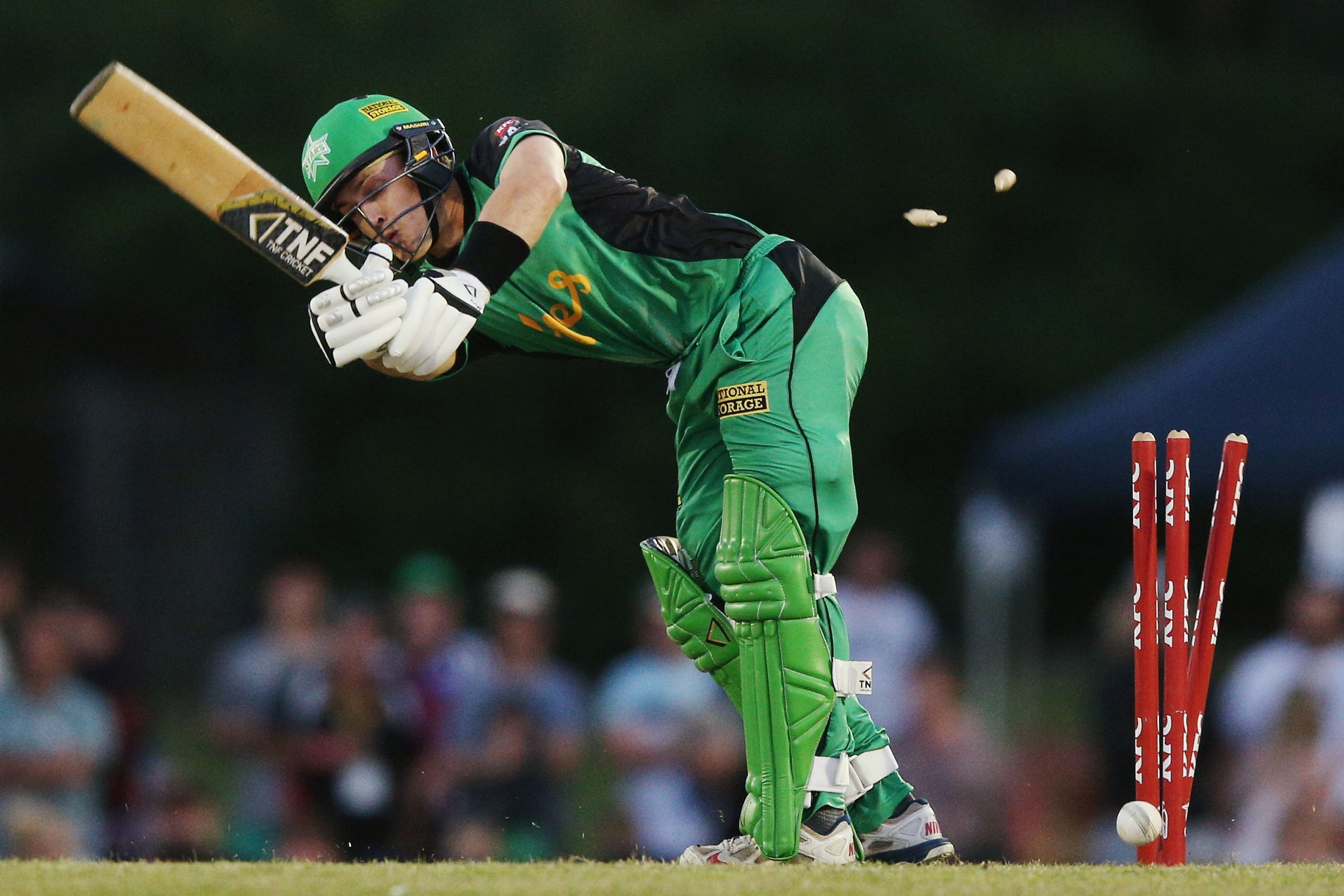 The Latrobe Valley is reaping the rewards of last week’s preseason Big Bash League clash between the Hobart Hurricanes and Melbourne Stars that drew more than 4500 cricket fans to Traralgon Recreation Reserve on Friday.

Latrobe City mayor Darrell White said the match was “a real boost” for the Latrobe Valley and an invaluable opportunity for local children to rub shoulders with positive role models.

“With the support of Latrobe Valley Authority, the Valley Smash has been a really fantastic thing for our region,” Cr White said.

“As well as that, bringing these kind of events to the region means our local youngsters can get up close and personal with the players, where they otherwise might not be able to because of other factors, but they had the chance to meet their idols.”

“It’s about supporting the resilience we have, and with these kind of events and people in our midst, we’re able to see real role models for our youngsters to be inspired by.”

With fans coming from as far as Melbourne, Geelong and Bendigo to get a glimpse of top-tier T20 action, Cr White said the influx of spectators and players was a shot in the arm for the local economy.

“It was fantastic for the region that this event was brought to Traralgon and we are really grateful the Stars have committed to being there for the next two years,” he said.

“The fact that both the Stars and Hurricanes were staying in town really helps create that positive vibe that we need in our community.”

In the wake of the Valley Smash, Latrobe Valley Authority chief executive Karen Cain flagged the event as a “great success” and said the Stars’ visit to the region helped highlight the best of regional Victoria.

“Thanks to Latrobe City Council and volunteers from our local cricket and sporting clubs who gave many hours of their time to make last week’s Valley Smash the great success it was,” Ms Cain said.

they watched the excitement of the big game.”

In the lead up to the event, the Melbourne Stars attended a number of participation clinics and engagement sessions across the Latrobe Valley.

The team held all abilities clinics, pathway development sessions for Gippsland Pride teams, an Aboriginal clinic in conjunction with Budjeri Napan and clinics for local coaches.

Ms Cain said the first-hand access to some of cricket’s biggest names had an immeasurable impact on residents across the region.

“The event put a spotlight on Latrobe Valley as the sporting capital of regional Victoria, and provided more than 5000 of our local school children at 150 local schools with the chance to meet the players and improve their skills during clinics and visits in the lead up to the game,” she said.

While the Stars didn’t leave the Valley Smash with a win, chief executive Clint Cooper labelled the event a triumph and confirmed team green would return to Gippsland for the next two years.

“We were thrilled with the turnout and excitement of all the families and fans who came out to support the Valley Smash and the range of community activities that were undertaken in the region,” Cooper said.

“The Stars have a commitment to growing the game and we’re delighted to be returning for another two years as part of our agreement with Latrobe City Council and the Latrobe Valley Authority.

“We see it as a wonderful opportunity to engage with the Gippsland community and hope to build on such a positive experience in the first year.”