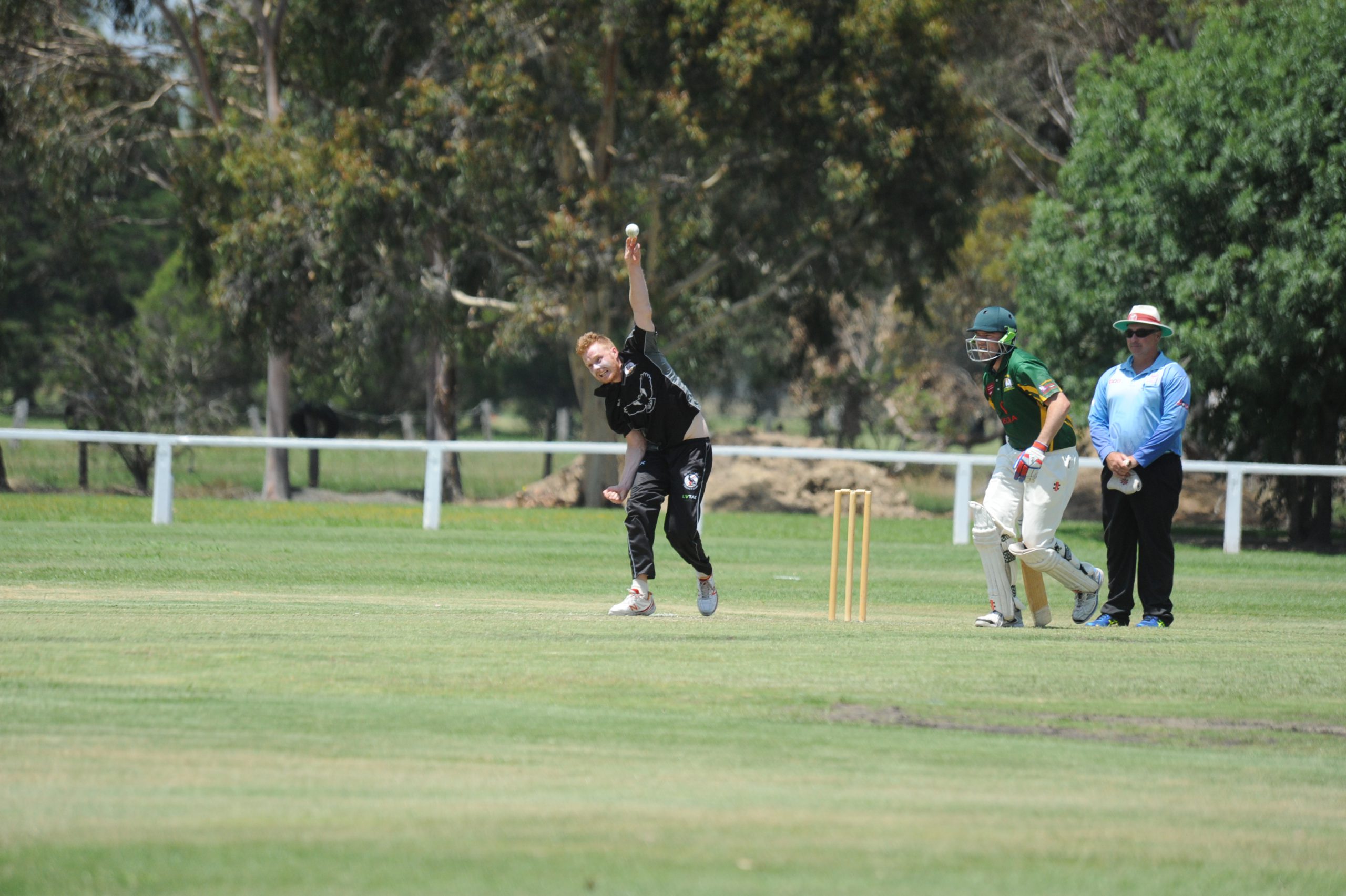 The TDCA will enjoy one last hit out this weekend before breaking for Christmas, with a decided mismatch between Rovers and Ex Students kicking off round eight at Duncan Cameron Reserve.

Rovers will boast a set of fresh legs and the home ground advantage but have just one win on the board and are up against the toughest task in the competition.

Defending premier and ladder leader Ex Students continued its reign of dominance at the weekend and made light work of Imperials at Traralgon Recreation Reserve.

The Sharks were set a target of 167 and eclipsed it in reply with just five wickets down in the 30th over.

Despite Lee Stockdale (0) and James Pryde (1) failing to make an impact, the Sharks’ middle order fired for the win.

Jackson McMahon was the top-scorer with 42 not out while Matt Robertson impressed with 41 at number three.

It was round nine of season 2016/17 when the sides last met and Ex Students met the measly target of 74 after just 20 overs.

Ex Students and Rovers will tip off play on Saturday from 11.45am.

Sixth plays eighth this weekend when Gormandale and Imperials meet at Stoddart Oval with six points separating the two on the A grade ladder.

Gormandale head in to the clash with the upper hand after disposing of Centrals to notch its fourth win for season 2017/18.

Shaun Barbour (3/30) and Bohdi Walker (3/25) were major players for Gormandale in the win with Walker’s unbeaten 52 the pick of the innings.

Imperials didn’t enjoy the same fortune in round seven and were outclassed by defending premier Ex Students at Traralgon Recreation Reserve.

The away side burst out of the blocks with confidence after winning the toss and electing to bat, and reached a respectable total of 167 at the end of overs before losing out in defence. When the sides met in round 10 last season, a close encounter resulted in a win to Imperials.

Gormandale and Imperials will face off on Saturday from 11.45am.

A luckless Traralgon West is still in search of its maiden win for season 2017/18 but doesn’t look like notching it this weekend against MTY Raiders at St Paul’s College.

Raiders are poised in second spot on the TDCA ladder, just two points off the pace of Ex Students in first, and enjoyed a day out against Churchill in round seven.

Brad Knowles was big for Raiders in the win and finished with an inexpensive 4/27 while Owen Kelly and Michael Higgins took three each.

Raiders looked troubled at 3/36 in reply before Knowles provided a buffer of 56 to help his side to the win after 34 overs.

When the sides played off in round 10 last season, Raiders were too good and cruised to the win after just 27 overs.

Michael Higgins starred for Raiders with an unbeaten 68.

Traralgon West will host Raiders on Saturday from 11.45am.

Churchill will look to edge closer to the top four this weekend when it hosts Centrals at George Cain Oval.

Churchill stumbled in round seven against Raiders after a tail order collapse dented its chances of a win.

Matt Harvey and Jesse Giardina showed fight for Churchill in the loss and partnered for an impressive 85 before Harvey was snagged on 25.

Centrals suffered a similar fate in round seven and fell to Gormandale after notching a less-than-impressive 135 in the opener.

The sides last met in round 10 in season 2016/17 and Churchill was indomitable – firing to put on a massive 298 in the opener to put the result beyond doubt.

John Keighran was the star of the show and hit his way to a century while Ben Kearns added 53 of his own.

This weekend’s game will be held on Saturday from 11.45am.

Toongabbie will look to return to the winners’ list this weekend when it hosts CATS at Toongabbie Recreation Reserve.

The Rams stumbled against Glengarry in round seven after posting 6/159.

Rob Wheildon came in for Toongabbie at 2/34 and top-scored in the loss with an unbeaten 87 to take his tally for the season to 407.

In an otherwise forgettable innings, Jason Veneman (22) and Jonathon Bell (16) were the only others to reach double digits.

CATS got over the line in a tight tussle with Traralgon West in their round seven fixture, reaching the target of 167 with just three overs remaining to claim the inaugural Blair Turnbull Memorial Shield.

When Toongabbie and CATS played off in round 10 last season the two were inseparable and the game resulted in a stalemate.

Callum Stewart enjoyed a day out at the crease for CATS and top-scored with 79 while Rob Wheildon reared as the best for Toongabbie with 68.

This weekend’s game will be held on Saturday from 11.45am.