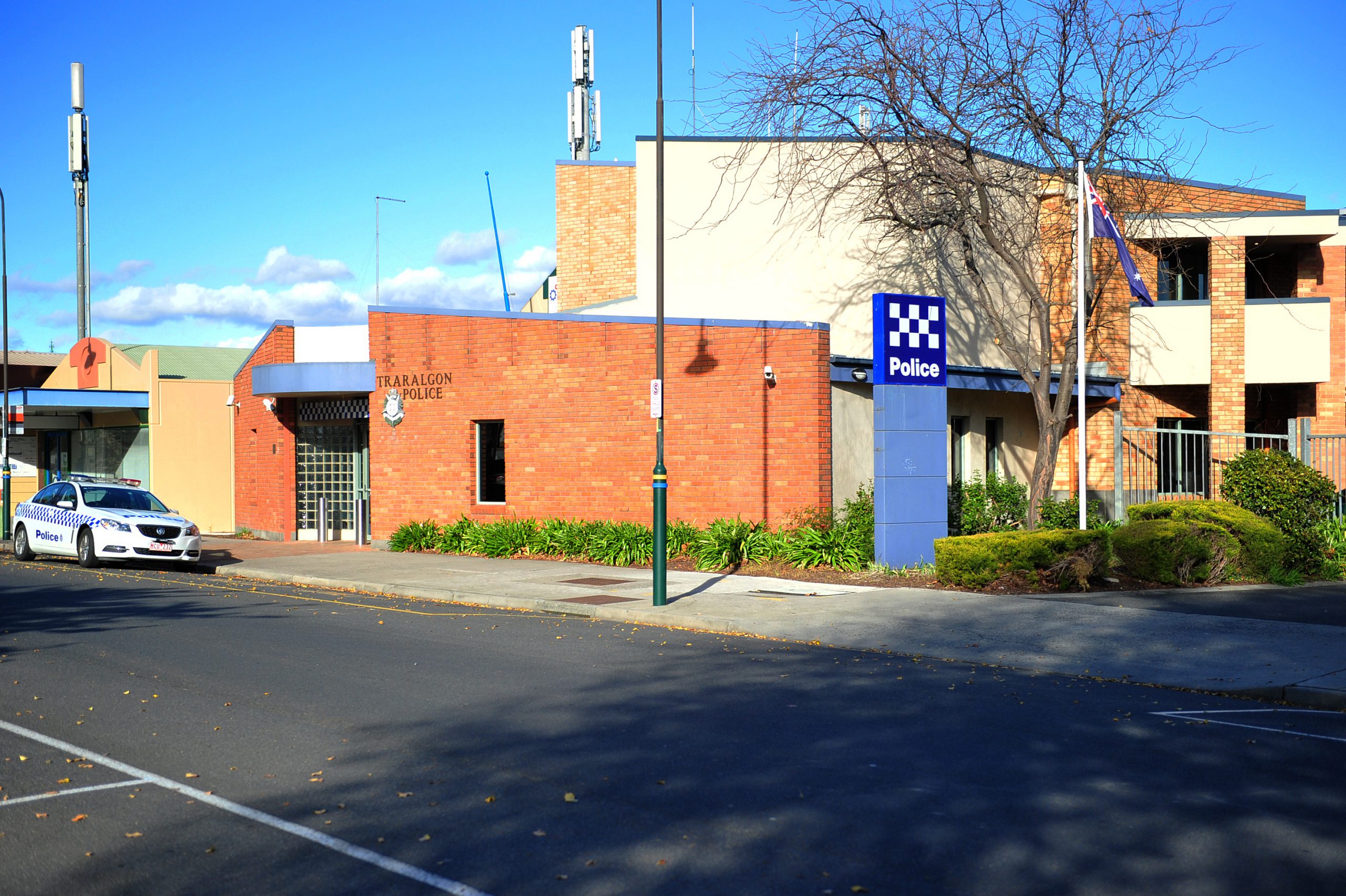 An unprovoked road rage attack which has left a family terrified is being investigated after the family was chased along Argyle Street by another driver in Traralgon last month.

Traralgon police said the family was travelling westbound in a blue Kia sedan when a silver Holden Commodore wagon started to tailgate it, leaving the female driver, her partner and two children “shaken”.

The incident took place on Christmas night about 10.10pm between the intersections of Grey and Mason Streets.

“The wagon chased the Kia between the two areas. There were three or four occasions where the Kia had to use evasive action to turn around and head in the opposite direction along the highway,” First Constable Shane Wakker said.

“At one point the wagon got in front of the Kia and slammed their brakes on causing the Kia to stop … shortly before the driver of wagon got out of his vehicle and started walking towards the family in the blue Kia.”

Police said the female driver of the Kia reversed up the highway before doing a U-turn and heading towards the CBD in the eastbound lanes.

“From there the driver of the wagon got back in his vehicle and continued to chase the Kia,” First Constable Shane Wakker said.

“Once the Kia was back in the eastbound lanes and near Peterkin and Campbell streets, the driver in the wagon chased the vehicle and as they’ve tried to turn into the westbound lanes the wagon rammed the Kia and left significant damage down the driver’s side of the car.”

First Constable Wakker said the family was able to drive to the police station for assistance following the “unprovoked incident” but asked anyone who witnessed the attack to come forward and speak to police.

“There was a lot of traffic around the area during the incident so we would like to speak to anyone who witnessed the incident,” he said.

The driver of the Commodore wagon is described as dark-skinned, aged between 20 and 30, with a stocky build and short, shaved hair.