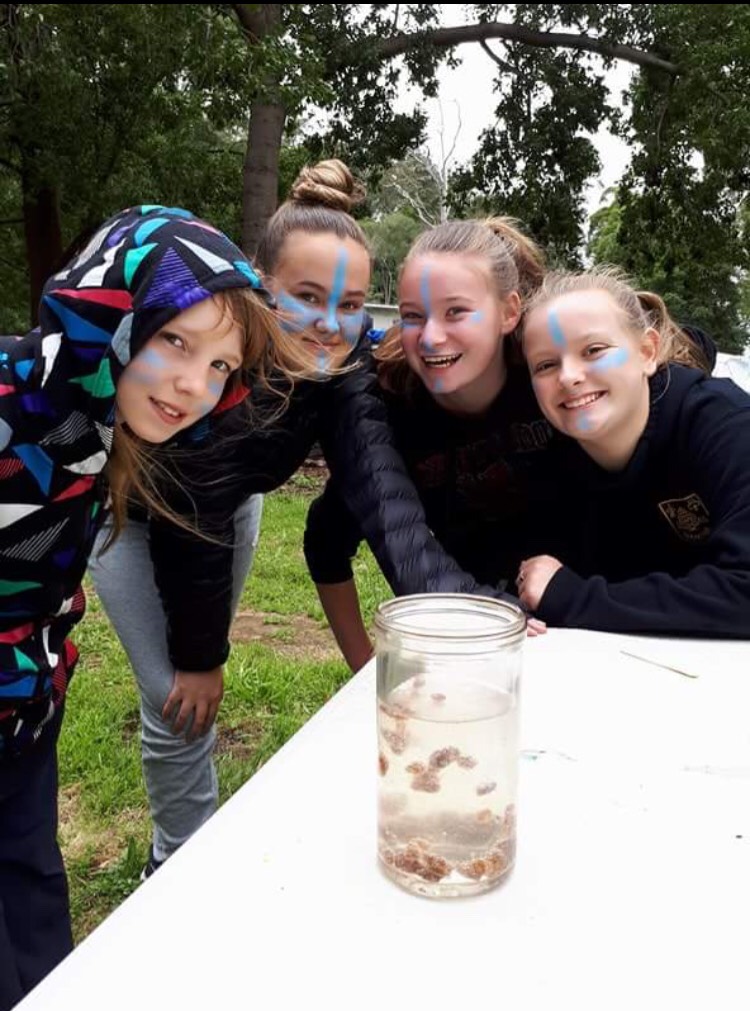 The Traralgon Girl Guides will hold a school holiday open day on Saturday, January 20 to showcase what the guides have to offer.

Girl Guide leader Amanda Clark has been involved in Girl Guides since she was a small child and said the program aimed to empower girls and young women to grow into “confident, self-respecting, responsible community members”.

“I was a guide myself in Bairnsdale and I’ve been in Traralgon guides for three going on four years,” she said.

“I really liked the camping and the outdoors, learning fun skills.”

Ms Clark said she found the move from primary school to high school much easier because she had made connections with other Girl Guide participants from other schools.

“I got to know people from around the area that I wouldn’t have normally met,” she said.

Ms Clark said the Traralgon program was “girl-led”, meaning the there is no set curriculum and the participating girls decide what they want to do.

“At the moment, I have a group really interested in camping, not interested in badge work, so it really depends on the girls,” she said.

Ms Clark said a British study was published in the last two years on the benefits of guiding and scouting.

“They found people who had gone through guiding and scouting, there was significantly less chance of them having mental health issues later in life.

“They are better equipped to deal with life later on.

“We build independence, build friendships, teach different skills they may not necessarily pick up at school or at home.”

Ms Clark encouraged parents to come along with their kids to see for themselves the benefits of Girl Guides.

For more information, or to RSVP contact Ms Clark at gumnut@edgehill.net.au