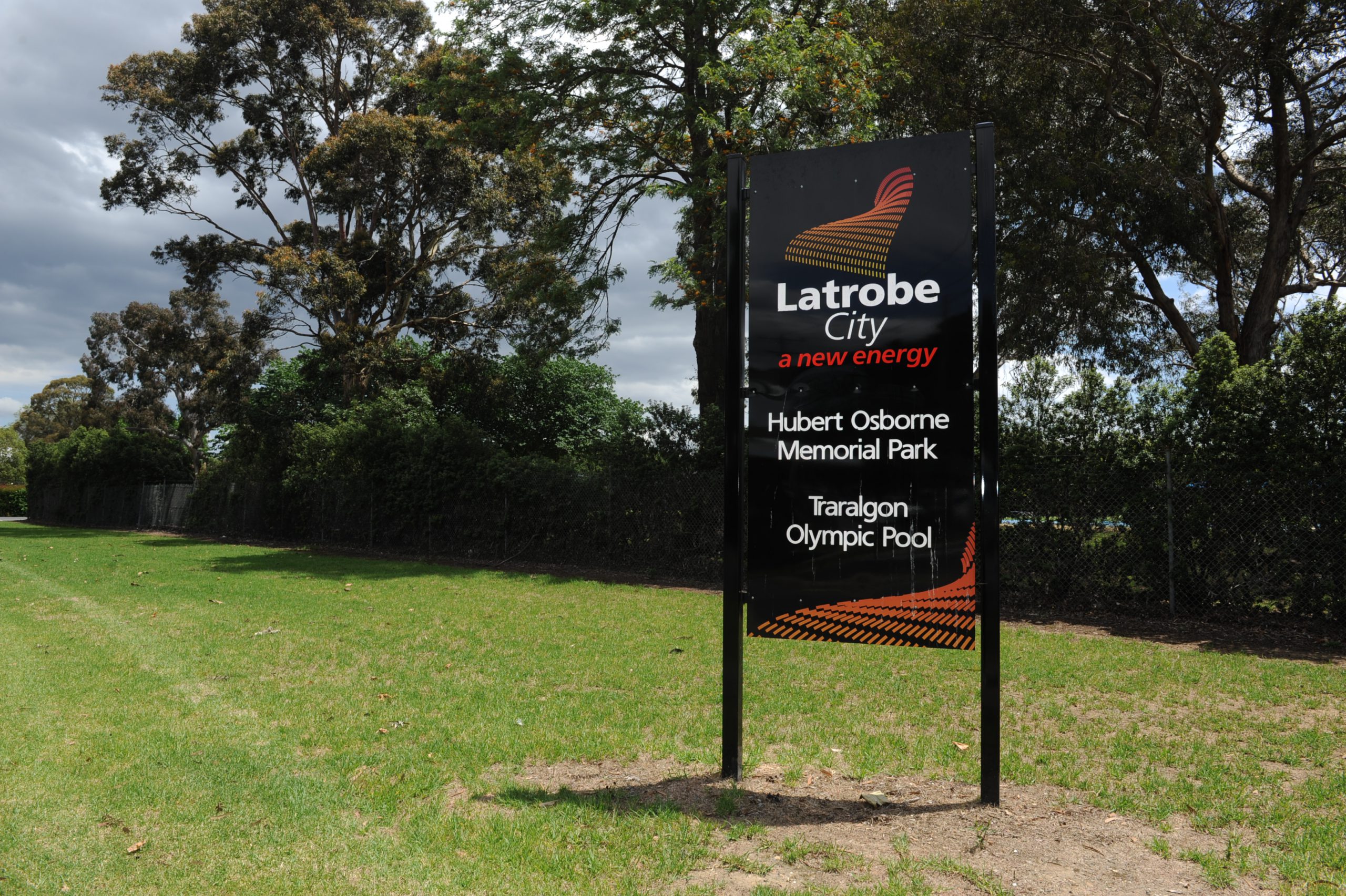 Construction of the $46 million Gippsland Regional Aquatic Centre in Traralgon is unlikely to get underway this year, despite the project receiving state government funding almost 12 months ago.

The project, which was announced in March 2017, was supposed to create on-the-ground jobs for Hazelwood workers following the closure of the power station.

But almost a year after the announcement, Latrobe City Council is yet to confirm a nine-member project representative group for the project.

The project is expected to be completed in January 2021.

But Latrobe City chief executive Gary Van Driel defended the slow start to the project and said the “original design brief was for a much smaller facility”.

“It is essential that we get the planning right. It is critical to develop a plan to create a facility that provides the kind of experience that the community wants and is prepared to pay to access,” Mr Van Driel said in a statement.

“The community and state government will rightly expect this facility to deliver value for money as well as be well planned to ensure sustainable asset management costs long into the future.”

In March last year the state government announced it would provide $46 million for the project – $16 million more than council had sought.

Member for Eastern Victoria Harriet Shing said while consultation was essential, it was important was the project was completed with a “sense of urgency”.

“The funding [for this project] has been available since the budget was announced last year,” Ms Shing said.

“Consultation is crucial but we need to make sure that there are concrete milestones in place to deliver this benefit for the community as soon as practicable.

“This project has been the subject of discussion for many, many years now and it’s time we got on with delivering the new facility so that people aren’t kept waiting unnecessarily for the infrastructure and employment opportunities and major events that we promised and funded in last year’s [state] budget.”

Traralgon resident Joanne Campbell, who has advocated for an aquatic centre upgrade since 2013, said it was important the project was planned accordingly but questioned why it had taken council so long to organise a representative group for the upgrade.

The group will include representatives from the Traralgon Community Development Association, Locals Residents Group, Swimming Victoria, Sport and Recreation Victoria, Latrobe Health Assembly and Latrobe City councillors, along with a selected community member.

Ms Campbell said she had expressed interest in joining the group as the community representative.

“It’s taken 11 months to get a committee together when that could have been done in the middle of last year,” Ms Campbell told The Express on Wednesday.

“It’s not going to happen overnight but at the same we’ve got to get this project right, make sure it’s going to run efficiently and effectively for the community once it’s built.

“There needs to be a lot of thought put into it … but why has that taken 11 months to organise?”

Ms Shing said it was important for construction to commence sooner rather than later to ensure locals had access to “world-class facilities and the capacity to host major events”.

“We’re talking about the same location with additional facilities for a gym and elite training and we need to make sure that the funding that has been provided over and above the initial project scope is not a reason to push out the start of construction,” she said.

Last month council confirmed the aquatic centre would be based at Hubert Osborne Park, the same location as the current Traralgon Outdoor Pool.