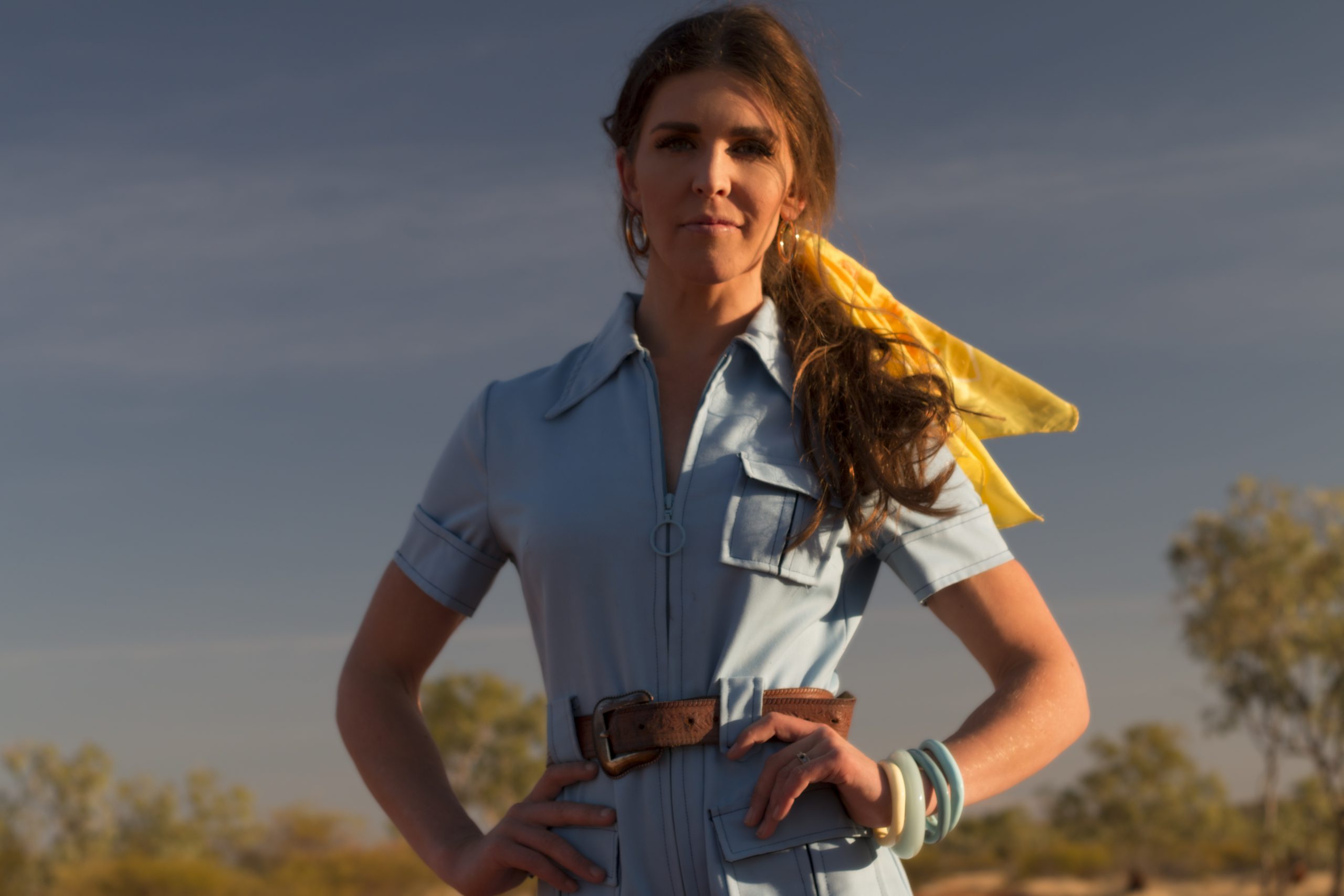 Country singer-songwriter Fanny Lumsden said every community was proud of their hall and wanted to show it off.

“I grew up in a farm in western New South Wales and the hall was kind of like the centre of the community growing up; it had a special spot for me,” the Tallimba-born singer said.

“I went to a tiny school in a tiny town … The hall, the pub, the church and the school was all the town was, and a couple of houses.”

In the aftermath of the Riverina floods in 2012 a voluntary group, BlazeAid, came to mop up the mess of several halls in the region which had been inundated.

Lumsden and her band The Thrillseekers rocked up with their instruments to three halls and put on shows to support the volunteers, then the idea to help raise funds for community halls stuck.

The country singer has been travelling around the nation for the past six years with her husband and business partner Dan Freeman for their annual Country Halls Tour and multiple festival dates.

“In the last year and a bit we did nearly 120,000 kilometres travelling around the countryside from Tasmania to Broome,” Lumsden said.

In February, Lumsden will be joined by her band The Thrillseekers at Neerim, which is one of 33 dates in the tour which started in September.

The road is a common theme in Lumsden’s music and not surprising, since she spends the majority of her time trading shifts behind the wheel with her husband in their 1978 pop-top Millard caravan named ‘Little Milly’.

“We’ll be in a place for a while and as soon as you get on the road again … I’m really inspired on the road, that sense of movement,” Lumsden said.

She and Dan are on their way from Sydney to the Tamworth Country Music Festival for a “big week” ending with the Golden Guitar Awards, which she won in 2017 as ‘New Talent of the Year’.

Lumsden is nominated for a further three awards at the Country Music Channel Awards 2018.

The singer said the gig at Neerim would be quite interactive, with a totem tennis competition as a feature on the night.

Fanny Lumsden and the Thrillseekers will perform at Neerim Memorial Hall and Recreation Reserve on Friday, February 9 from 6pm.

Phone Donna Valentine on 0428 332 739 for tickets or email neerimrecreserve@gmail.com