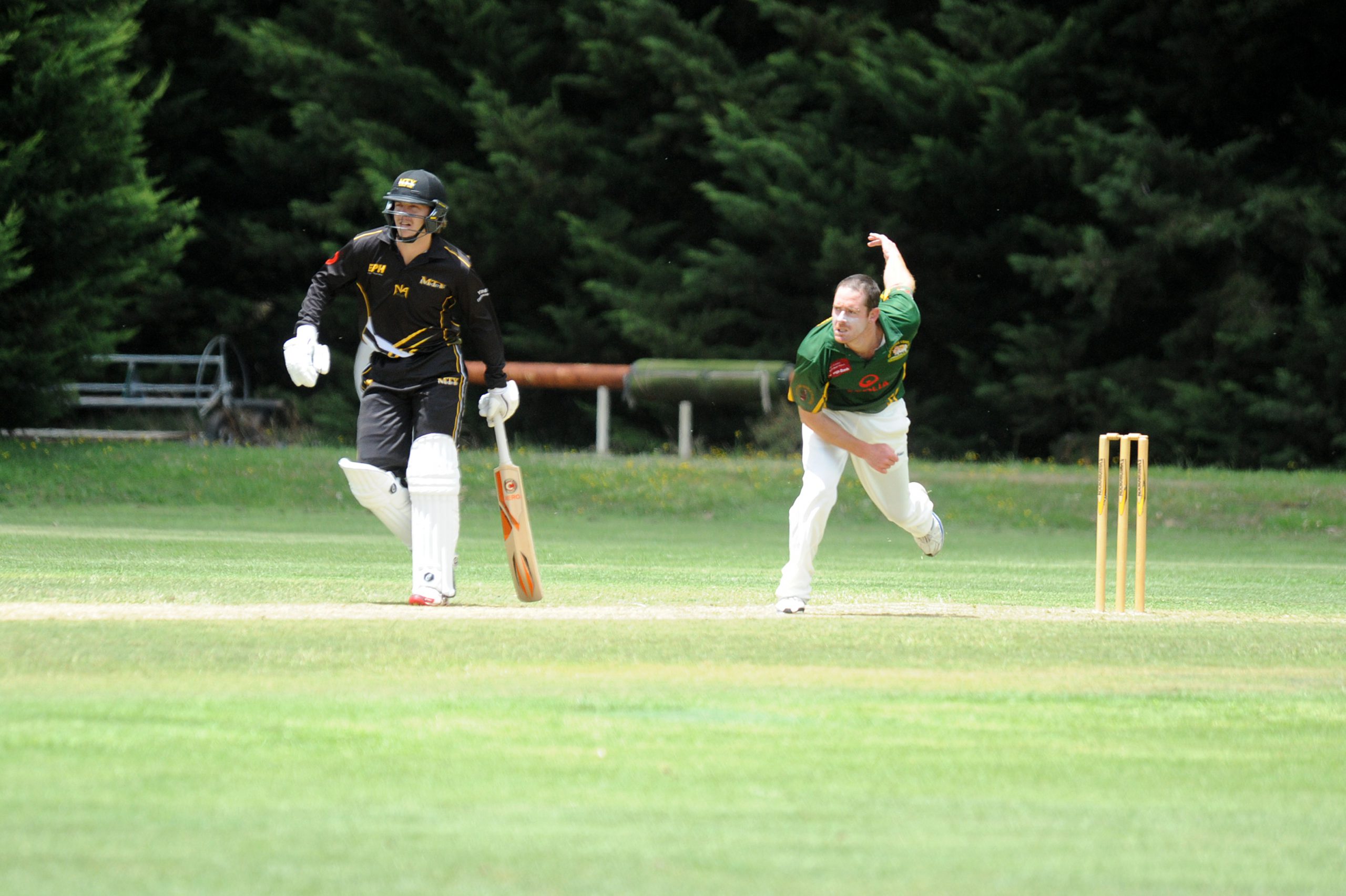 The Traralgon and District Cricket Association’s A grade competition returns to two-day cricket, after almost all of last round’s one-dayers were washed out.

The washout leaves the competition delicately poised going into the second half of the season, with only three points separating third-placed Glengarry and seventh-placed Gormandale.

Ladder leader MTY Raider’s takes on Glengarry in the match of the round at Fred King Oval.

Raiders found themselves in trouble against Toongabbie on Saturday at 4/44 before captain Liam Maynard bailed them out with his score of 22 not out.

Toongabbie goes into the match in good form, after dismissing CATS for 122 in less than 40 overs.

Cameron Graham was in excellent form for the Rams, returning figures of 5/23 from 10 overs as Toongabbie prevented the bulk of the CATS batsmen from reaching double figures.

Glengarry found itself at 3/29 when play was abandoned.

Ex Students return to action for their first match since Christmas after missing last round with the bye.

The Sharks take on Gormandale at Stoddart Oval.

The two teams last faced off in round 12 last season, when the Tigers made 137 only to be completely overwhelmed when Ex Students posted a mammoth 315.

In that innings skipper Lee Stockdale starred with 126.

The Sharks top order has been a bit shaky this season although Rick Battista has provided vital runs.

Battista sits third on the A grade run-scorers’ table this season with 375 runs at an average of 62.5 and a highest score of 98.

They will need to be wary of Gormandale’s Shaun Barbour who is the competition’s leading wicket-taker with 30 scalps this season at an average of 9.6.

Churchill will fancy itself a chance of jumping into third place when it hosts Rovers at George Cain Oval.

The third-placed Cobras have enjoyed a solid season so far, only losing to top teams MTY Raiders, Glengarry and Toongabbie.

With Ryan Harvey enjoying a strong season with the ball and ex-Mirboo North bat Jesse Giardina and King Cobra John Keighran delivering with the bat, Churchill will look to overpower its opponents on Saturday.

However, Rovers are likely to have the presence of star bowler Todd Mann going in their favour.

Mann has taken 22 wickets this season at an average of 9.32 and sits fourth on the league wicket-takers’ list.

Centrals faces a tough return to two-day cricket when it travels to take on Toongabbie.

In its match, Centrals took on Traralgon West and restricted the Eagles to 5/139 in 43.5 overs.

Centrals will look to Marc Fenech to do the damage with the ball, with the bowler already claiming 19 scalps this season at an average of 10.89.

Imperials will go into its match with Traralgon West full of confidence after putting on 8/188 on Saturday.

Brett Champan led the way with 83 before Tom Coulson chipped in with 33 of his own before being run out.

Although in eighth place, Imperials are just six points behind third-placed Glengarry and a victory here would go a long way to boosting their finals chances.

Traralgon West has yet to win this season.