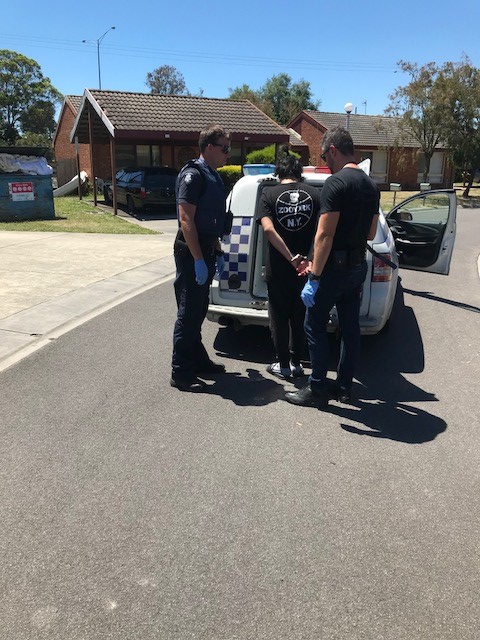 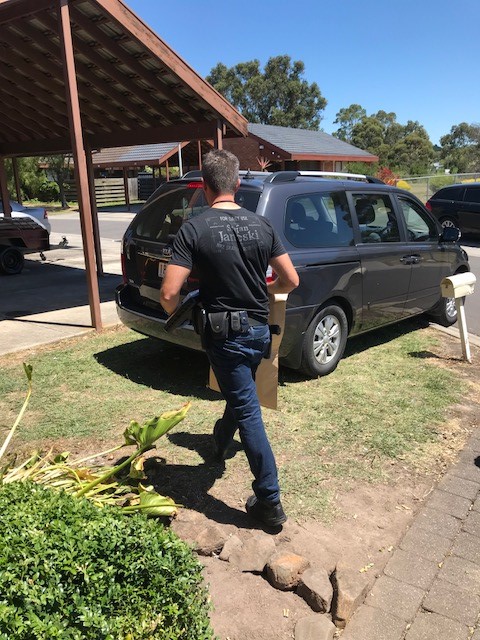 Two people have been arrested following raid on a Morwell home after police allegedly seized weapons and drugs.

Latrobe Specials Unit detectives executed a search warrant on the Dell Circuit property just before midday on Thursday when they allegedly found a number of illegal weapons.

Detectives said two firearms, a taser and drugs including methylamphetamine, known as ice, and cannabis were allegedly found.

Police alleged a large amount of stolen goods were also located at the residence.

A 21-year-old man has been charged on a number of drug, firearms and stolen property offences.

He face an out of sessions court hearing at Traralgon last night where he was remanded and will face Latrobe Valley Magistrates’ Court later today.

A 19-year-old woman from Morwell was arrested and released pending summons.