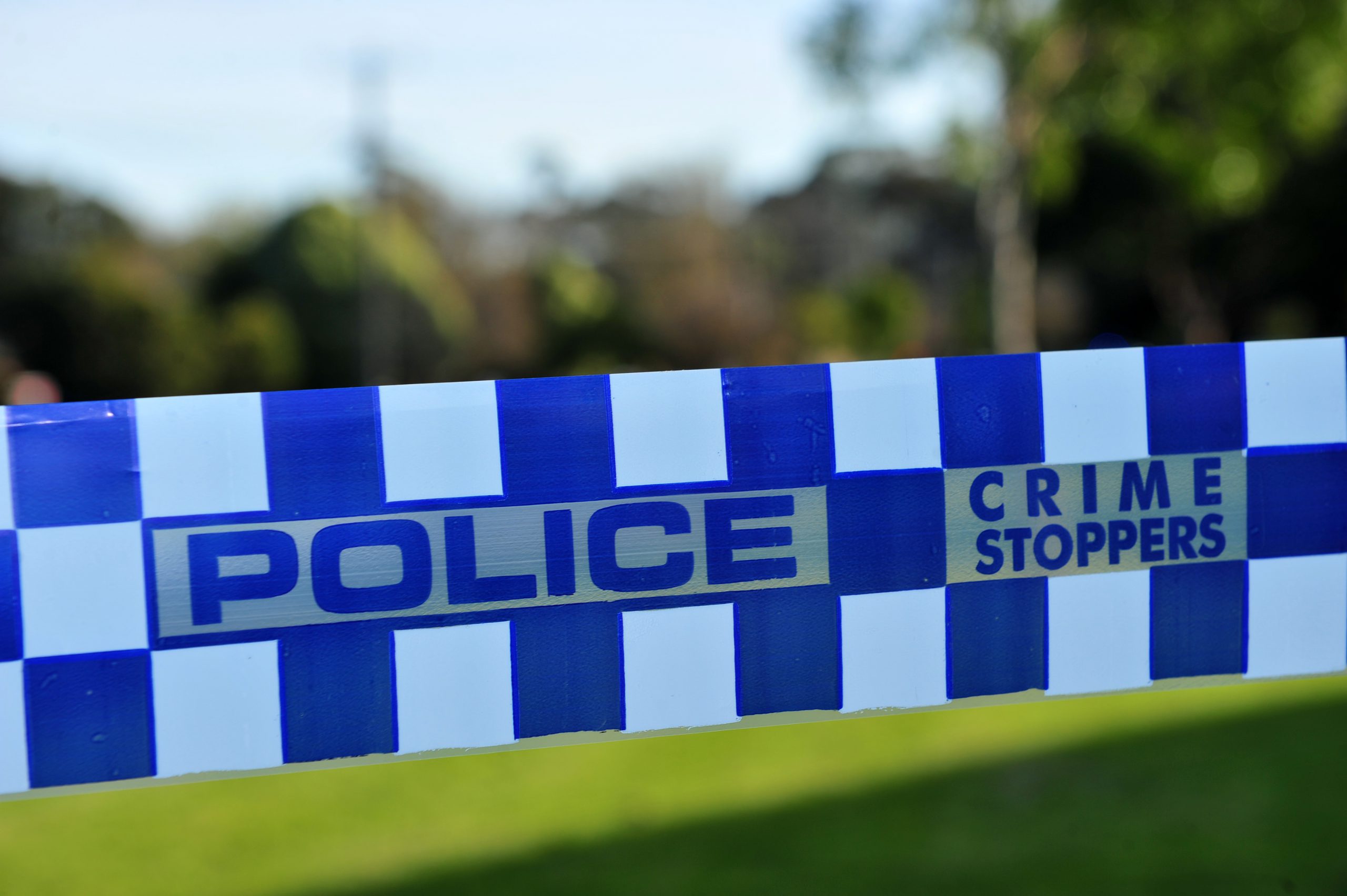 A man has been charged with assault stemming from three alleged road rage incidents, including one on Christmas Day which left a family terrorised.

On Wednesday police responded to reports of an incident where a man allegedly assaulted the driver of a another vehicle on Old Melbourne Road, Traralgon about 4pm.

The victim reported the alleged assault that afternoon before police arrested a Traralgon man at his home shortly after the alleged incident took place.

Police seized a black Ford Territory from the address while a 27-year-old Traralgon man was charged and remanded in custody.

He will face Latrobe Valley Magistrates’ Court on February 13.

Two people have been arrested following raid on a Morwell home.

Latrobe Specials Unit detectives executed a search warrant on the Dell Circuit property about just before midday on Thursday when they allegedly found a number of illegal weapons.

Detectives said two firearms, a taser and drugs including methylamphetamine, known as ice, and cannabis were allegedly found.

When police entered the address, they located a man allegedly attempting to flush an amount of methylamphetamine down the toilet.

Stolen goods were also allegedly located at the residence.

A man has been charged following an aggravated burglary at Moe on Sunday afternoon.

Moe police said a man entered the set of units on Langford Street about 3.30pm yesterday before he allegedly assaulted two men inside the home.

Both parties were known to each other, police said.

A 27-year-old Moe man was charged with aggravated burglary and assault.

He was bailed and will appear before the Latrobe Valley Magistrates’ Court at a later date.