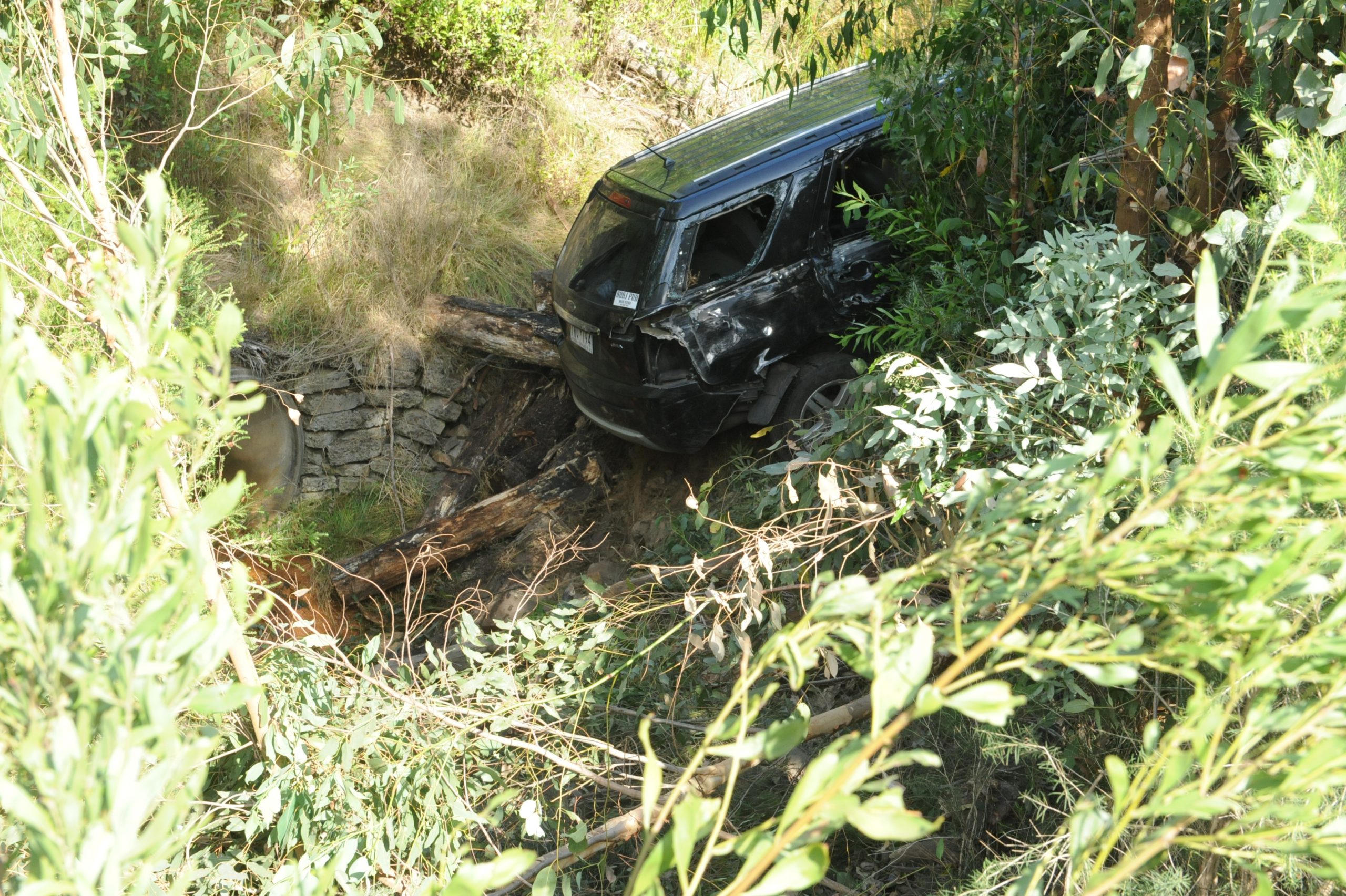 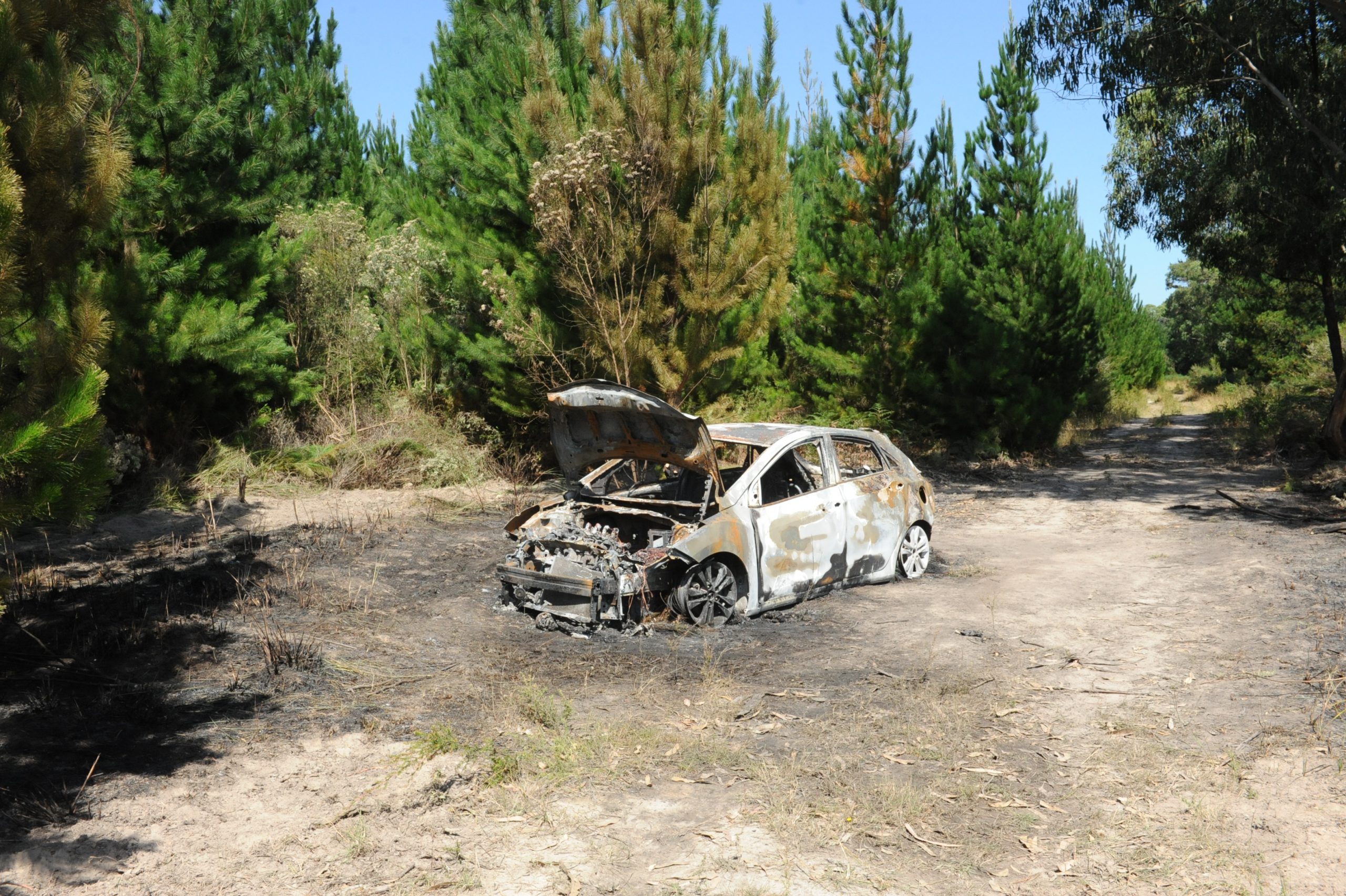 A man is under police guard at Latrobe Regional Hospital this afternoon following a collision on the Princes Freeway at Hernes Oak.

Police said his car left the freeway about 8am on Monday when it drove between an embankment and steel safety barrier before ending up in a drain alongside Marretts Road.

When the vehicle was recovered by a local towing company about two hours later police allegedly found number plates belonging to a car which was set alight in a pine plantation at Driffield about 6.30am that morning.

Detectives told The Express the man was “disorientated” when police arrived at the scene before he was taken to hospital for observation.

Following the discovery of the allegedly stolen plates, the man was arrested by police at the hospital.

Police also alleged the car the man was driving, a Ford Territory, was also stolen.

The man, who is from Moe and in his late 20s, is expected to be interviewed by police later today.

A Latrobe Regional Hospital spokeswoman said the man was in a stable condition and had been admitted for further observation.