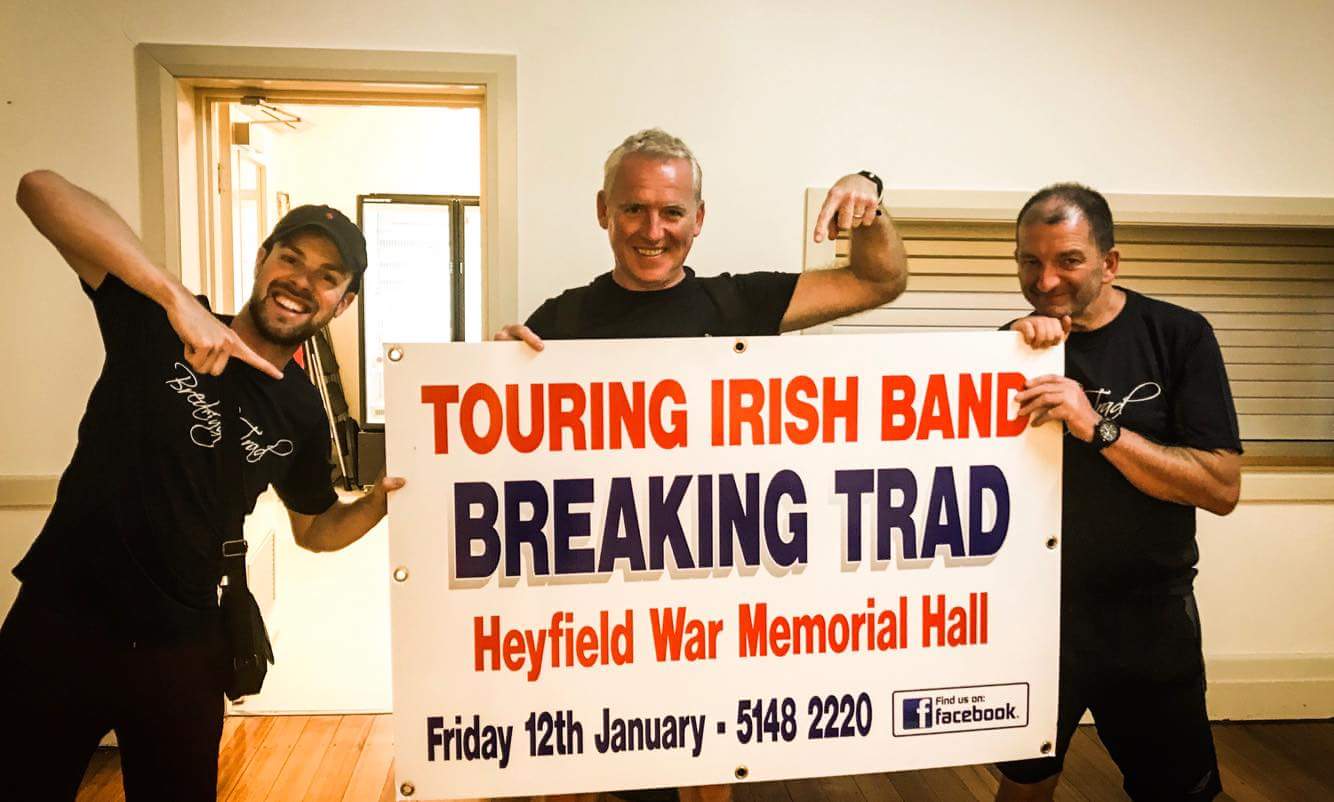 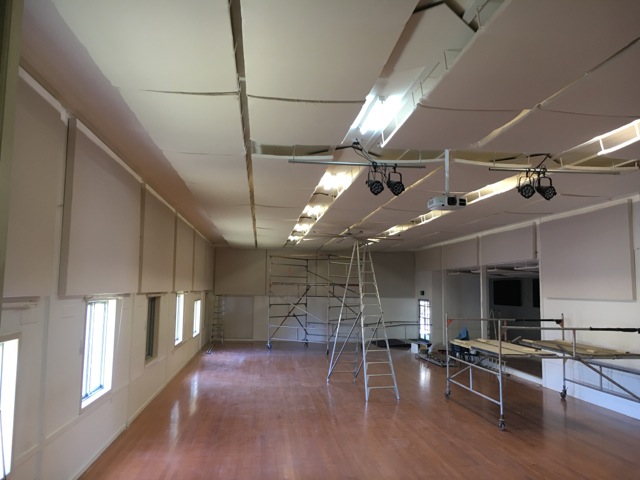 It was particularly unique to have the sound of a traditional Irish drum thundering through the hall, however, what was most special about the event was the audience could hear in clarity like never before.

It was the first event in the space following an extensive acoustic upgrade to the hall which is about 60 years old.

Heyfield War Memorial Hall Committee of Management president Wendy Rhodes said the event filled all but 10 of the 300 seats in the venue.

“[The band members] were surprised that a small community had such a hall with acoustics as they were,” Ms Rhodes said.

It was when her committee attended a meeting in the Bundalaguah Hall, which had been previously fitted with acoustic gear, they grew an interest in putting the call out for a similar treatment.

“You knew immediately when you walked in it just sounded different,” Ms Rhodes said.

“There was music playing on a CD. You could hear it clearly with people talking; they weren’t interrupting the music.”

The Latrobe Valley Authority contributed $41,701 for the $55,000 project, which involved the installation of acoustic panels attached to the ceiling and walls.

The committee is now hoping the upgrade will increase the four to five shows they organise a year and prevent community members from having to travel to Melbourne to find shows of a certain quality.

Coming up at the Heyfield War Memorial Hall is an Australia Day old time dance event which has been running for the past 12 years.

On Sunday, March 3 the hall will host a play called All My Love written by Anne Brooksbank after researching Mary Gilmore’s memoirs and discovering love letters between the writer and her contemporary Henry Lawson.