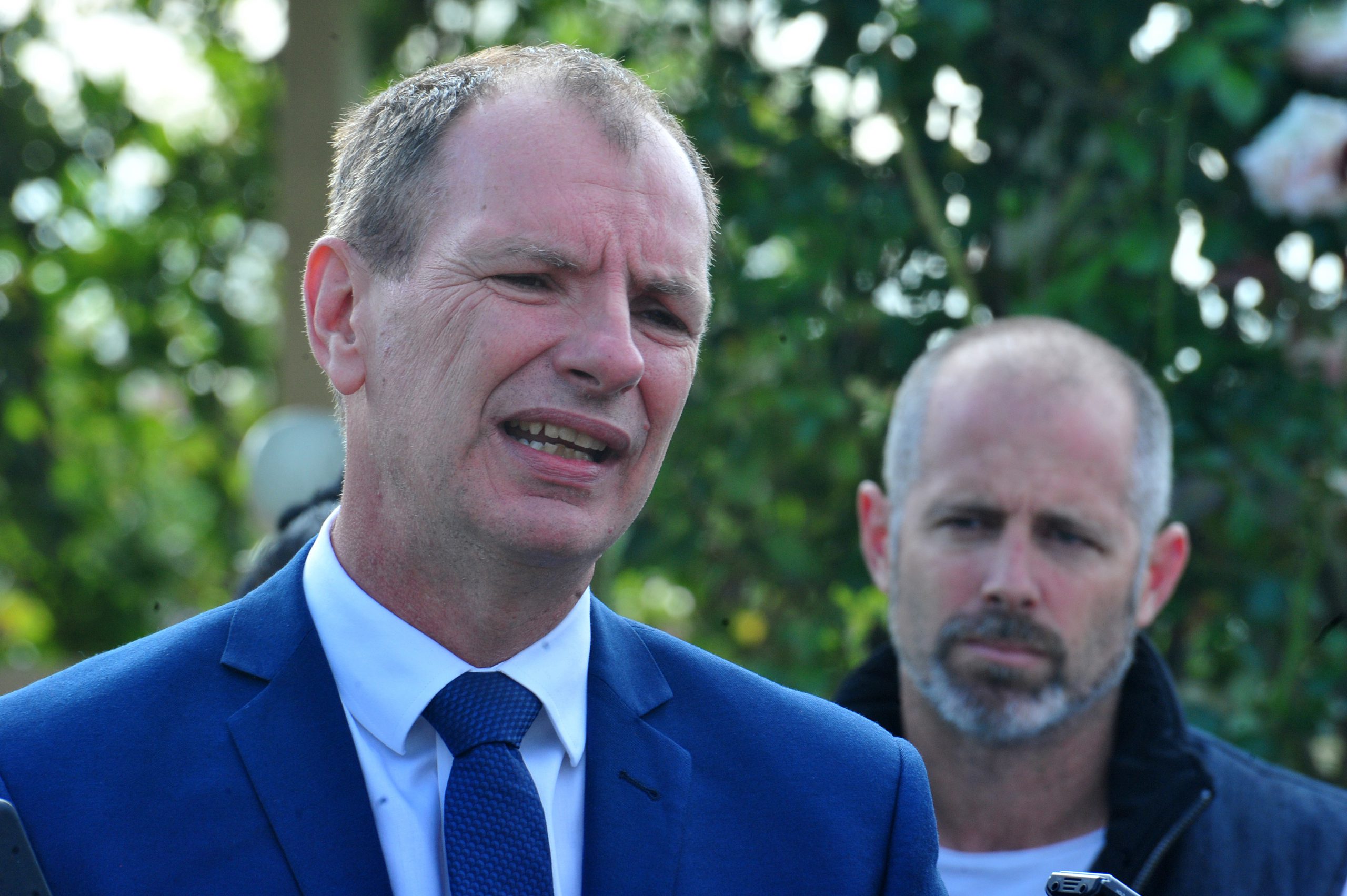 A restructure of the Latrobe Valley Authority could be on the cards if the Coalition wins November’s state election.

In an interview with The Express yesterday, opposition frontbencher David Southwick said the Coalition would consider reassessing the current setup of the LVA if it was to assume government later this year.

The opposition spokesman on energy and resources, renewables and innovation, said the Coalition would not take currently allocated money out of the Latrobe Valley regardless of its decision.

“There has been a lot of criticism about the time delays in which the money has been spent and the ultimate delivery of long-term jobs into the region through the Latrobe Valley Authority,” Mr Southwick said.

“We certainly wouldn’t be taking any money out of the area, funding needs to be made available but ultimately not spent on funding bureaucrats and ultimately directed to jobs for the region.

“Our focus is away from political appointments and jobs for mates like Daniel Andrews has done and a focus on ensuring we have the right people and the right structure to deliver the best outcomes for the future.”

Mr Southwick was referring to LVA chief executive Karen Cain, who was appointed to the top role in April 2017, and is the former president of the South Gippsland Labor Party branch.

In November 2016, the Andrews’ Government announced it would provide $20 million to form the LVA to lead the government’s response and manage the transition and future economic development of the Latrobe Valley.

However, member for Eastern Victoria Harriet Shing slammed Mr Southwick’s comments and said the region had significant employment and job growth following the closure of Hazelwood.

“In terms of the jobs for mates argument, Mr Southwick might well have some internal egg on his face given that there are a number of Coalition supporters also employed within the LVA,” Ms Shing said.

“The last time the Coalition was in government they promised to do all of these things and more, and yet during the mine fire when there was arguably no clear example of when government needed to take a strong lead in providing support, assistance and help to those who were doing it so tough, they were completely missing in action.

“Since being elected, we have delivered three record budgets for Gippsland and the Latrobe Valley in particularly, we have done more than produce empty words that don’t amount to real and positive change, and we have lifted standards and support across the board in ways which would be evident to Mr Southwick and Mr Guy if ever they bothered to leave Melbourne and come to the Latrobe Valley.”

When asked what the Coalition would do with the LVA if it was to win the election, Mr Walsh said “we’re very focused on making sure there is the best value for money” out of the transition funding currently allocated to the region.

“We don’t have direct line of sight as to how the LVA is working at the moment but what we’d be focused on is making sure the maximum number of dollars actually hits the ground in the community,” Mr Walsh told The Express.

In response, Ms Shing said the LVA was staffed “by Gippslanders, for Gippsland” and had played a significant role in cutting red tape and making sure the community was at the forefront of decision making for funding, job creation and planning for the future.

“Unfortunately, the Coalition has form when it comes to making policy decisions on the run, and its constant criticism of both the LVA and the Latrobe Valley community shows that it’s just not interested in doing anything other than talking down our region for the sake of cheap politics,” she said.

“Gippsland deserves better than empty rhetoric from the Coalition and I am absolutely determined to see the hard work and investment in our region continue into the future”.

The Latrobe Valley Authority declined to comment when contacted by The Express.