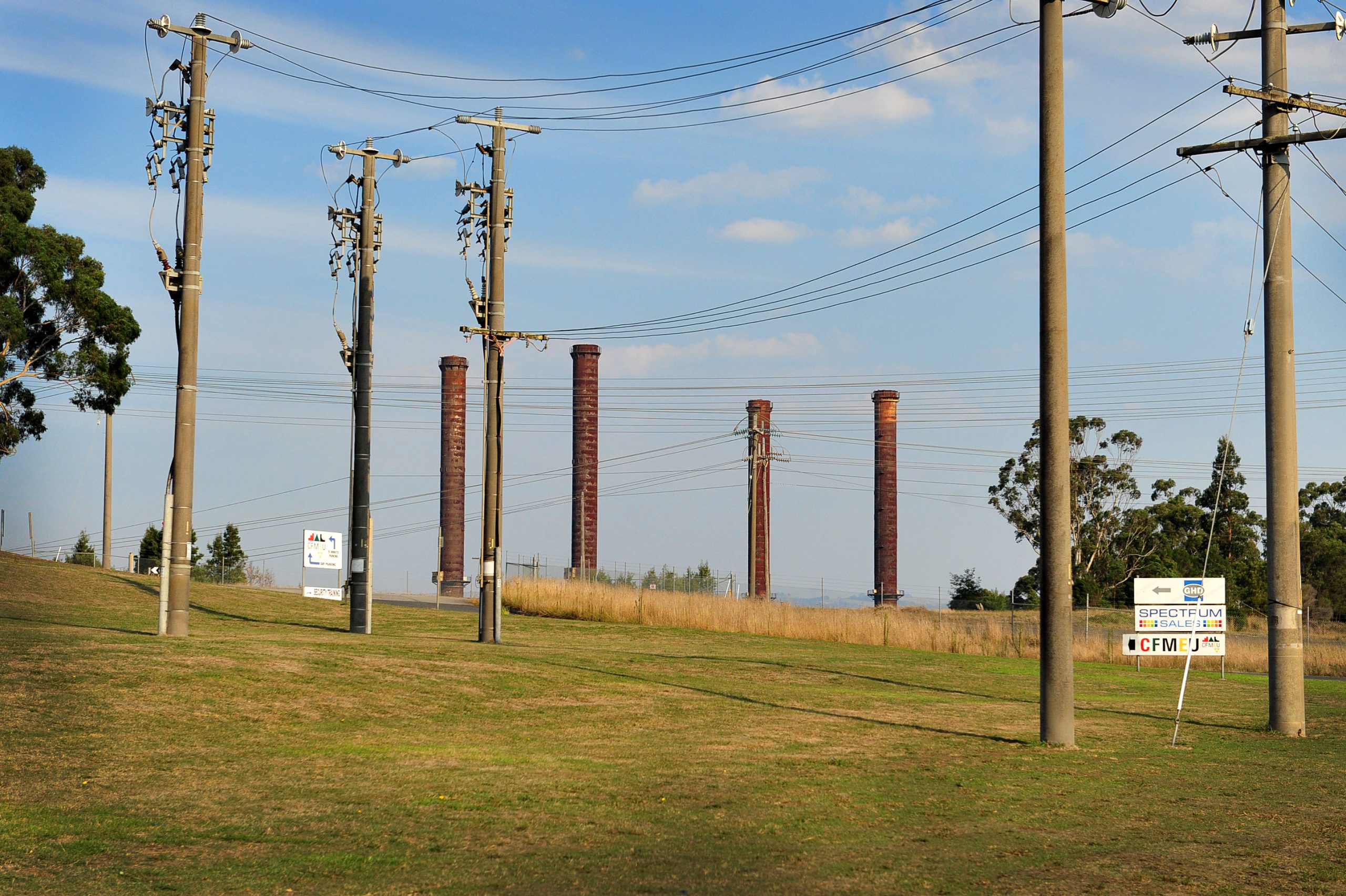 Power supply systems were not evolving as fast as people’s expectations, Grattan Institute energy program director Tony Wood said of the outages that affected parts of the state over the weekend.

With temperatures soaring to the high 30s, thousands of houses across the state were left without power, however, it wasn’t due to a lack of supply.

The Australian Energy Market Operator told The Express outages occurred due to issues at a distribution level and confirmed the 105 diesel-powered generators located outside of Morwell were not used during the heatwave and subsequent blackouts.

“Ultimately, the people who were left without power [on Sunday night] don’t care what the cause was,” Mr Wood said.

“Our expectations continue to grow, but the total physical system and the regulators that manage it are not growing as fast as our expectations.

“It is clearly not helpful for governments to blame each other, or privatisation, because that is ultimately not the core problem.”

Mr Wood echoed AEMO and said the problem did not lie with supply.

“The reality in this case with the power supply was that the big generators, whether they be solar or gas or coal, were fine. There was enough power coming into the system,” he said.

“I think we had the highest peak demand on a Sunday that we’ve ever had, obviously that is unusual.

“There was a high temperature well into the night and high levels of humidity so people put their air conditioners on and left them on.

“It’s like putting a whole lot of appliances into one power outlet … it basically blew some fuses.”

Mr Wood said the outages demonstrated how Australia was still evolving in the way it uses electricity.

“We are far less tolerant of power outages. That is not to say this is acceptable, but we use technology, the internet, wifi… we value these as much more important and our power supply system has not kept up with expectations,” he said.

“It is cold comfort for those affected by outages, but we do have one of the most reliable systems in the world.

“It is not perfect and it is not changing as fast as we would like… but we are getting better at this. We have to get better at this, but they were very unusual circumstances for a Sunday.”

Mr Wood said such circumstances did not usually occur on weekends.

“You have to say ‘yes, this could occur again’ because we’re still not at the end of January.”