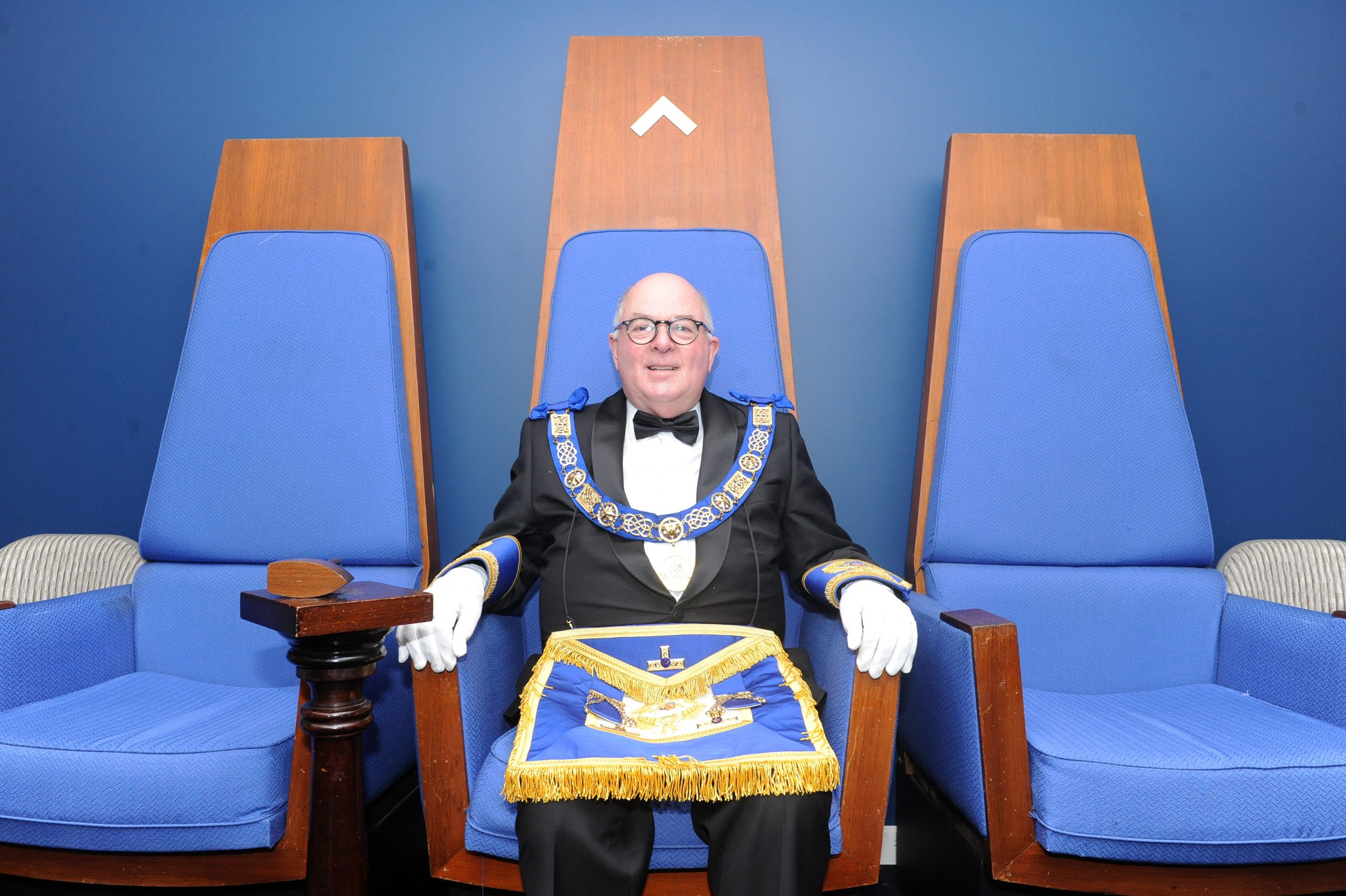 Freemasons Victoria will this weekend open its new headquarters at Traralgon after spending the past four decades in the former GLV10 building on Oswald Street.

The new building, situated on a site next to the former TV studio, includes a meeting space for about 200 people, airconditioning and a masonic space.

Soon-to-be Deputy grand master Richard Elkington, who is a Traralgon resident, said the $1.5 million building was a new, modern, single-storey complex “fit for the 21st century” which would increase membership.

“The condition of the old building wasn’t good, it was full of asbestos and it was two storey without a lift … its facilities weren’t really contemporary,” Mr Elkington, the second highest Freemason in the state, said.

“It’s fully airconditioned, unlike the old building, and it’s got a meeting space for around about 200 people so we can hold a reception for instance.

“It’s got a masonic space which has all the various masonic charters, symbols, carpet and furniture and that will accommodate about 150 people.”

Despite state membership declining by more than 100,000 men since the 1950s, Mr Elkington said Freemasons Victoria was determined to maintain its relevance for “contemporary men”.

“We offer a third place for men. It’s not work and it’s not home, so men can meet and have a chat. [It’s] not dissimilar to a men’s shed in a philosophical sense,” Mr Elkington said.

“We offer self-development and a strong philosophical base and that’s underpinned by strong values and principals.”

The facility will also include a fully-equipped kitchen, boardroom and increased car parking.

Mr Elkington said freemasonry had a long association with the community in the Latrobe Valley.

“Traralgon ‘s original masonic lodge was located where Momo’s is now. Some elements of the original building still exist today, actually,” he said.

“And at Morwell the old lodge is now part of the historical society and Moe, which folded some years ago, became a school.

“So we had three main lodges in the Valley for a range of factors because Freemasonry was pretty strong down here.”

The former TV studio and adjoining land of the old site will be sold off by Freemasons Victoria.

Freemasons Victoria will hold a dedication ceremony, for the new building on Saturday.