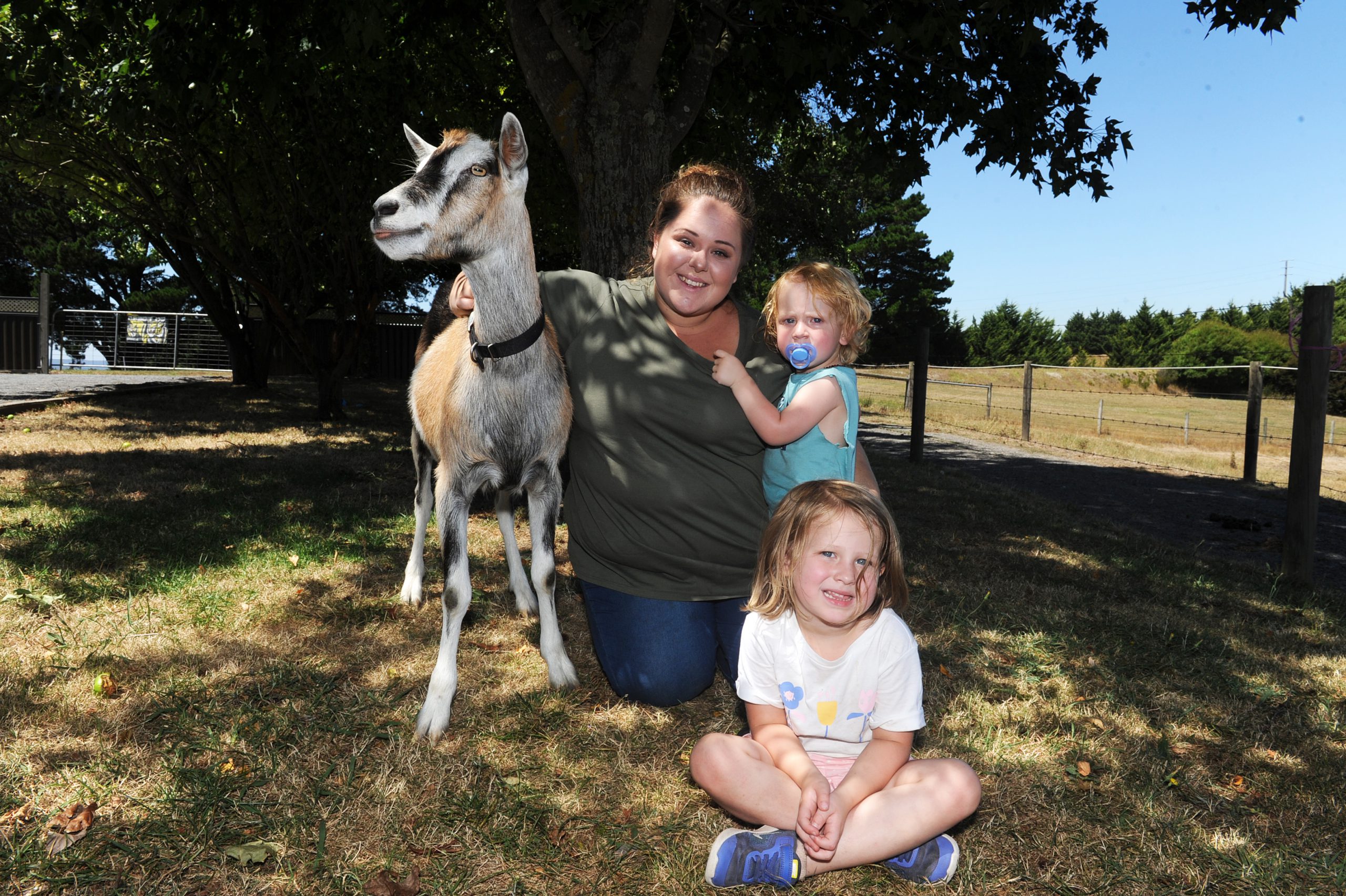 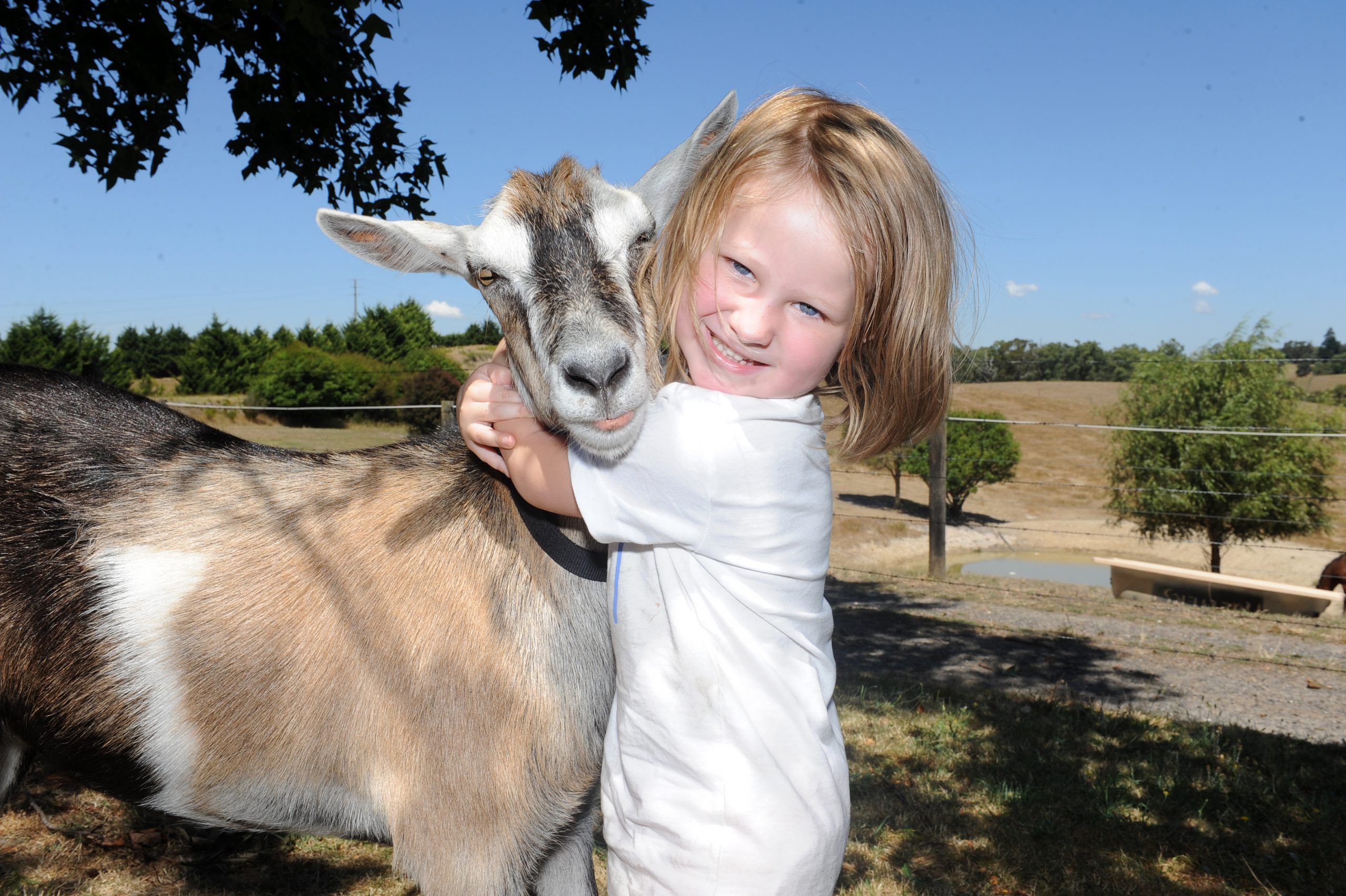 A Hernes Oak woman has criticised Latrobe City Council for its “mistreatment of animals” after impounding her one-year-old goat Nibbles on Friday afternoon – and losing him a day later.

The family pet escaped from the McGraths Track property sometime on Friday afternoon after his owner, Nicole Ralph, left the farm to pick up the kids from school.

It is believed he escaped through a boundary fence before neighbours allegedly called Latrobe City bylaws officers to impound the “cheeky” offender who has an extensive history of eating the grass on the other side of the fence.

“[The neighbours] don’t really like Nibbles because he’s eaten their trees before. He eats everything, he’s cleared our rose garden,” Ms Ralph said.

After council impounded the young goat on Friday, Ms Ralph was told she’d be unable to collect her four-legged friend until Monday because the facility was closed on weekends.

“I got a phone call at 3.30pm on Monday from [a man] at council who said “we’ve just been down to check the paddock and there’s no goat there”,” Ms Ralph said.

“I was pretty upset … and he said to me ‘we’ve checked with our legal department and we are not liable for the goat so there’s nothing we can do’.”

While Ms Ralph was “happy to take some of the blame” for Nibbles escaping her property, she said council staff showed no remorse and should bear some responsibility for losing Nibbles after he went astray on their watch.

“I was devastated, I was crying, my kids were in the back of the car and they were balling their eyes out. I mean he was impounded because he escaped my property and then the same thing happened to council,” she said.

After an extensive social media campaign to help find Nibbles, a neighbour close to the Traralgon-based pound phoned Ms Ralph on Tuesday afternoon to let her know the family pet had been located safe and well.

“I’ve been told that this hasn’t been the first time that stock’s got out of there and that’s simply not good enough. I think council thought he was just another paddock goat but he is so much more than that to us,” Ms Ralph said.

“I’ve had multiple people message me and phone calls saying that this pound has been under the microscope for sometime now about their treatment of animals. They were not willing to help him at all.”

“It’s unclear how the goat got out of the [council] facility,” Mr Stone said.

He said management of pets and livestock was often an emotive issue for affected parties, such as neighbours, so officers followed procedures and policies to ensure they acted in an “open, professional and sympathetic way”.