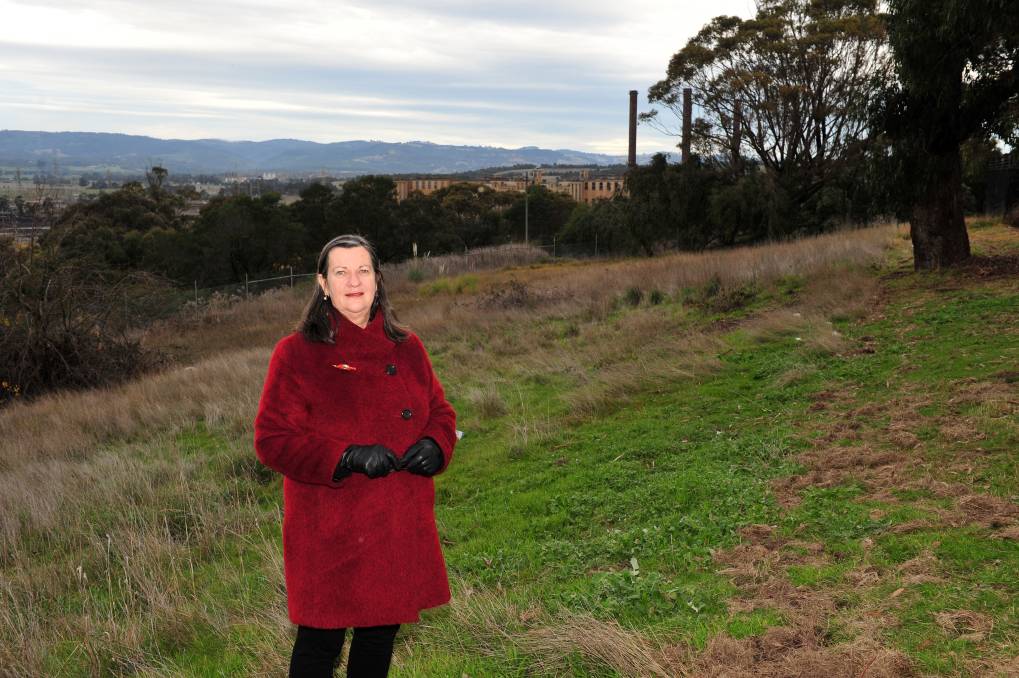 The Heritage Council of Victoria has determined the Morwell Power Station and Briquette Factories are of cultural heritage significance and should be included on the Victorian Heritage Register.

Early last year Heritage Victoria recommended the site be added to the Victorian Heritage Register, following an application by Moe resident Cheryl Wragg to have its heritage value assessed.

The Heritage Council is an independent statutory authority tasked with reviewing recommendations made by the Heritage Victoria of sites and objects which could be added to the heritage register.

Following the heritage listing, any work to be done at the site into the future will require a permit, unless a permit exemption is granted.

“… the Place is the earliest surviving large-scale power station designed to provide electricity to the state electricity network,” it reads.

“The Committee also agrees with the [Heritage Victoria] Executive Director that the Place is of historical significance to the State as Morwell Power Station is also the earliest and only surviving site with integrated and remaining briquette factories.”

While future uses of the site were on the agenda for many stakeholders at the public hearing last year, the Heritage Council said the role of the committee was to “determine the cultural heritage significance of the Place in its current state” as “it is not the committee’s task to consider the future use or development of the Place”.

“Submissions dealing with these matters have not been considered by the Committee in reaching its decisions,” the report reads.

During October’s public hearings, Asbestos Council of Victoria/GARDS chief executive Vicki Hamilton raised concerns about the presence of asbestos at the site.

In its report the committee declared “it is not its statutory role to determine the safe management of asbestos and future use of the Place”.

But it said “provision for the safe management of any asbestos present” should be included in a future conservation management plan for the site.

Ms Wragg hopes the site will form part of a cultural and industrial tourism precinct in the future and declared the decision a “big win for the Latrobe Valley and Morwell”.

“This decision could be the spark that helps reignites our regional economy by creating hundreds of construction and restoration jobs, and triggering a whole new large industrial tourism industry activity in our region,” she said.

“Preserving this site means we can show future generations the places my father, his colleagues and workmates battled to force the SEC to clean up asbestos and stop the exposures.”