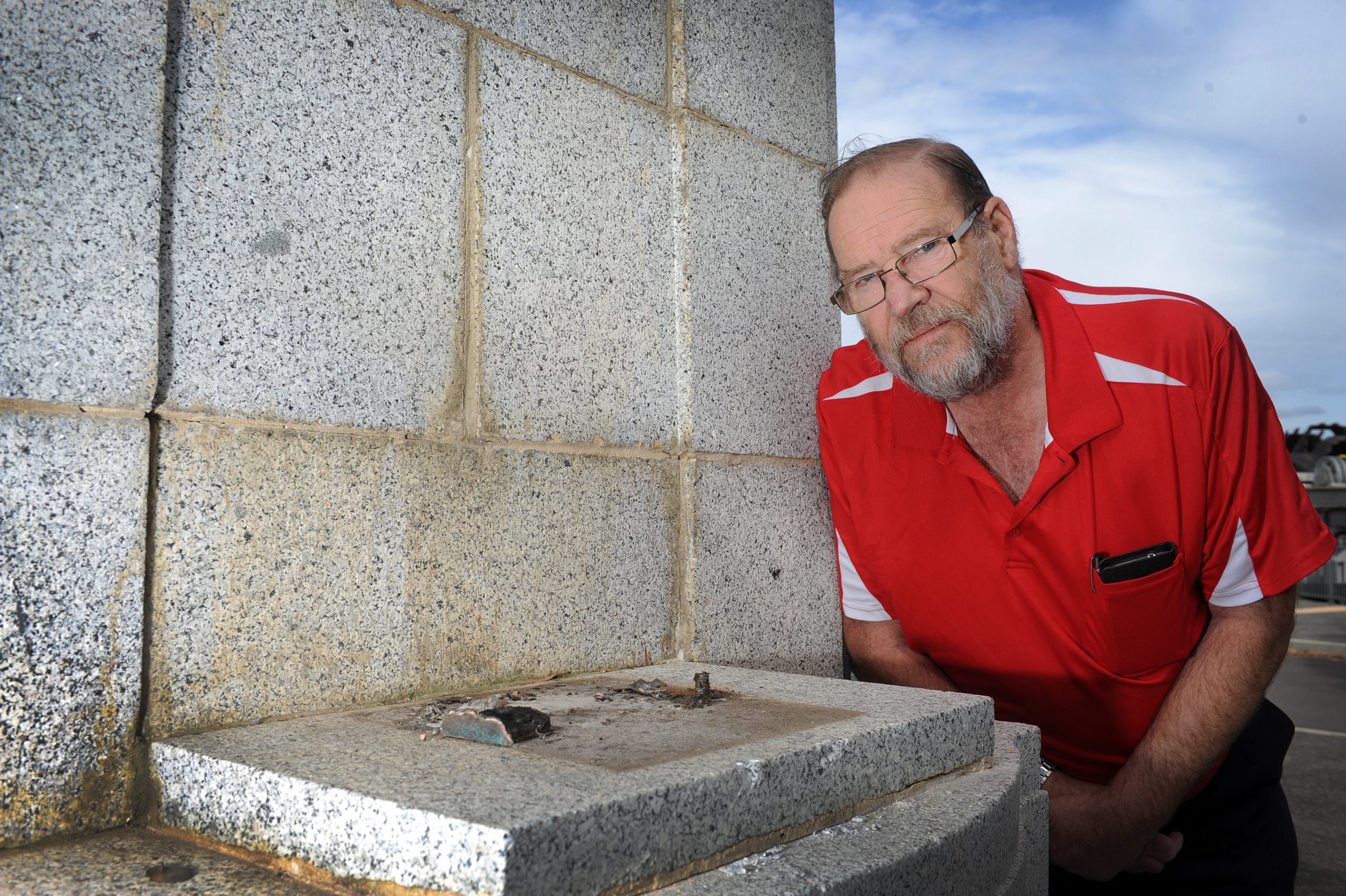 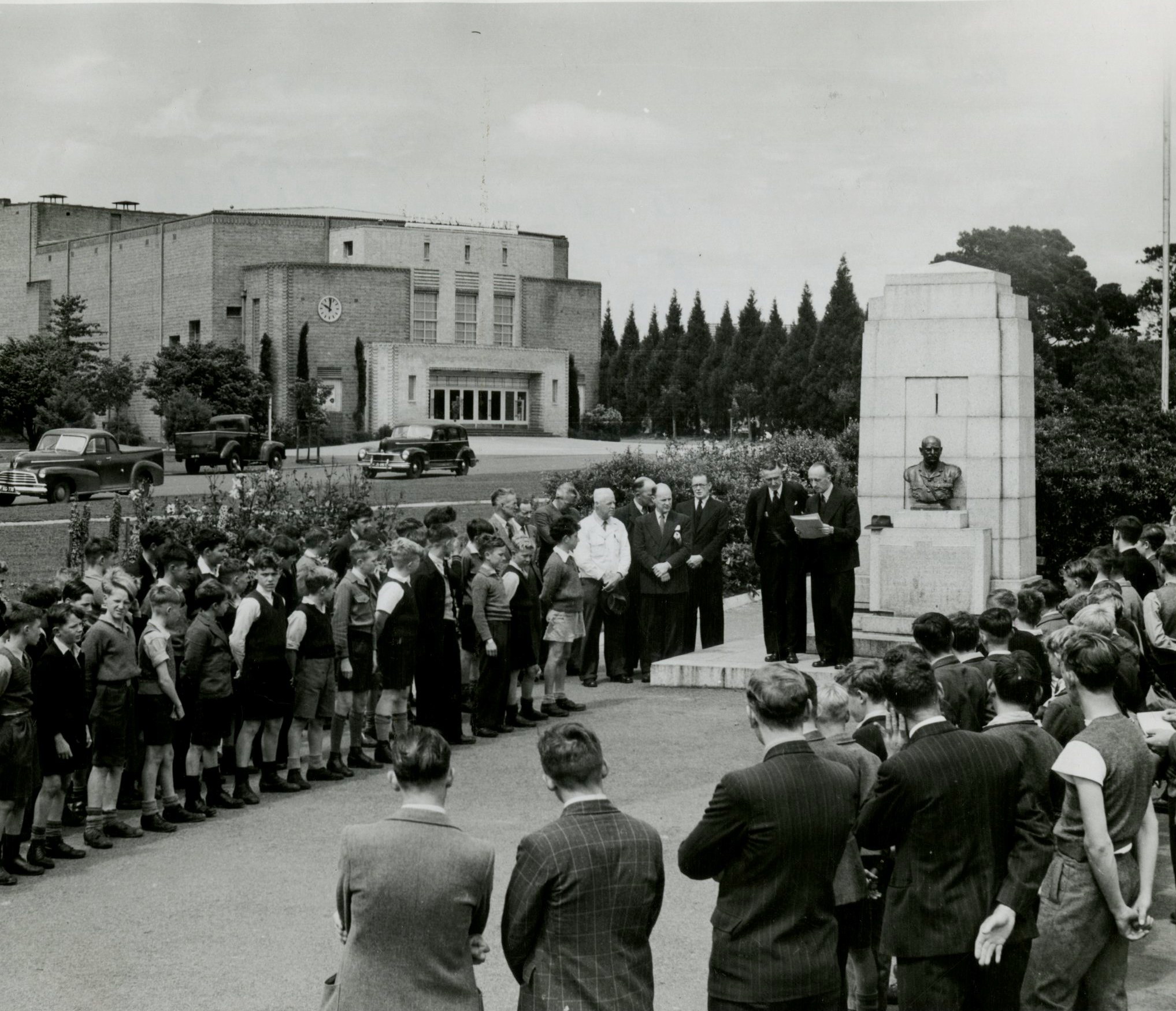 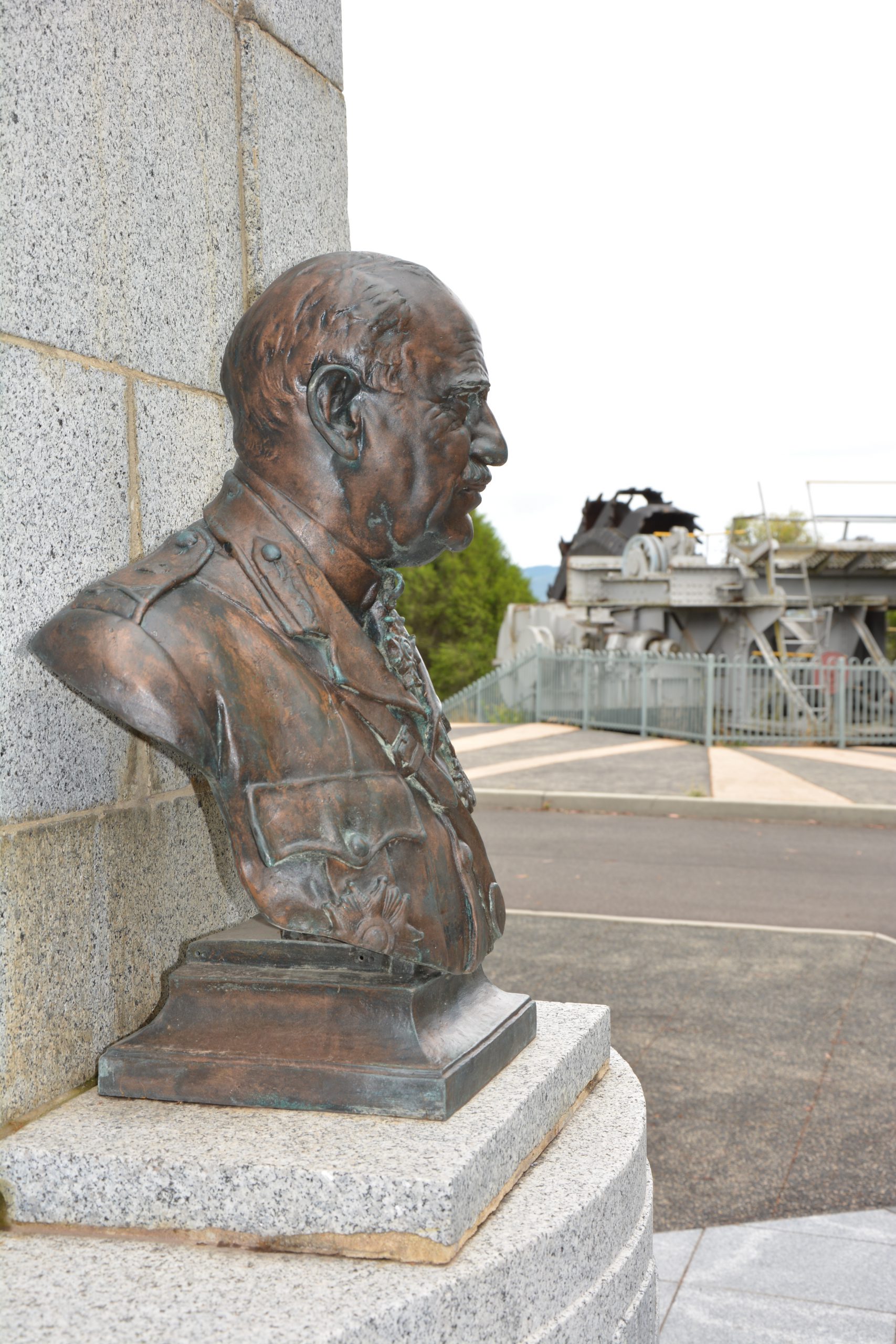 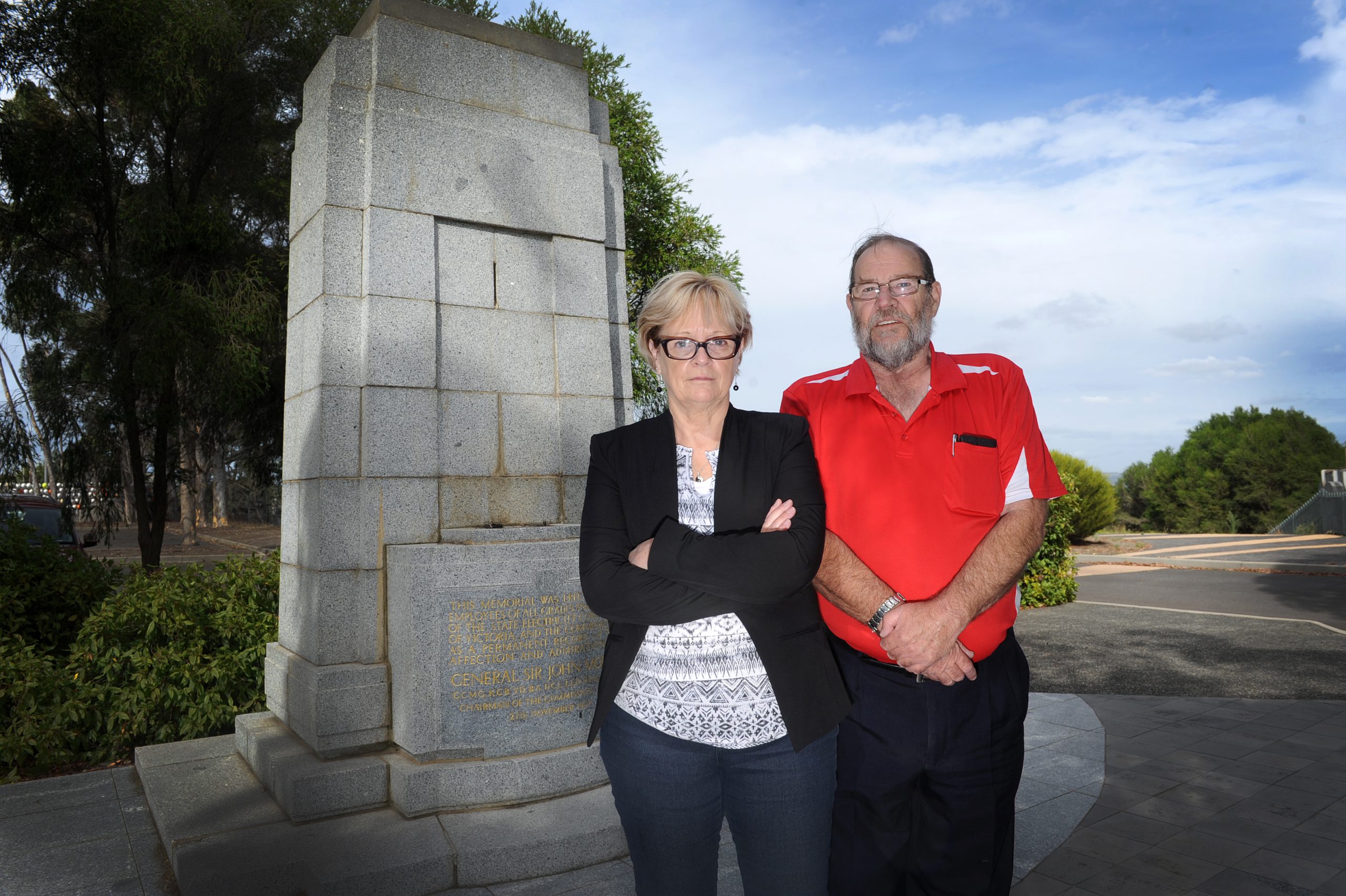 An iconic bronze bust of Sir John Monash which once stood in the former township Yallourn has been stolen from a car park outside PowerWorks Energy Education Centre at Morwell.

Described as a “national treasure” by centre volunteers, the historical monument was knocked off sometime between Tuesday afternoon and 9am today.

It was one of five original busts of the late founder of the State Electricity Commission, according to PowerWorks volunteers, with others displayed at the Shrine of Remembrance and in Canberra.

PowerWorks vice chairman Bruce Lougheed described the theft as “a targeted attack” and issued a plea for the people who hacksawed the bust from its plinth to return it with “no questions asked”.

“Wayne, one of our volunteers, came in this morning and said ‘Sir John’s gone’ and I said ‘yeah right’ and he said ‘I’m not joking’ and with all due respect I dropped a few due adjectives,” Mr Lougheed told The Express.

“Historically, we can’t put a value on it considering there are only five of these busts in existence. This is one of those five and it was extremely unique because he didn’t have his military hat on like all the others which do.”

The bust was erected in the car park of PowerWorks in 1994 and underwent a restoration and tidy up about nine months ago following a grant from Latrobe City Council.

“If you’ve got a heart and a soul, and an understanding of the history of the Latrobe Valley, you will return it,” Mr Lougheed said.

The plinth where the bust was mounted was originally unveiled at Monash Square, Yallourn in the 1930s following the death of Sir John, a former general in the military during the First World War.

Volunteers believe the thieves used a hacksaw or grinder to remove the bust from its mount before using a crowbar to jimmy the monument off the marble stone which has been “significantly damaged”.

“Unfortunately by the time it hits the scrap metal merchants nobody will know what it looks like,” Mr Lougheed said.

PowerWorks secretary Val Prokopiv said she was “devastated” following the discovery of the theft.

“This whole facility and everything we have belongs to the community; we’re only the custodians,” Ms Prokopiv said.

“It’s disheartening to see the vandalism around our community.”