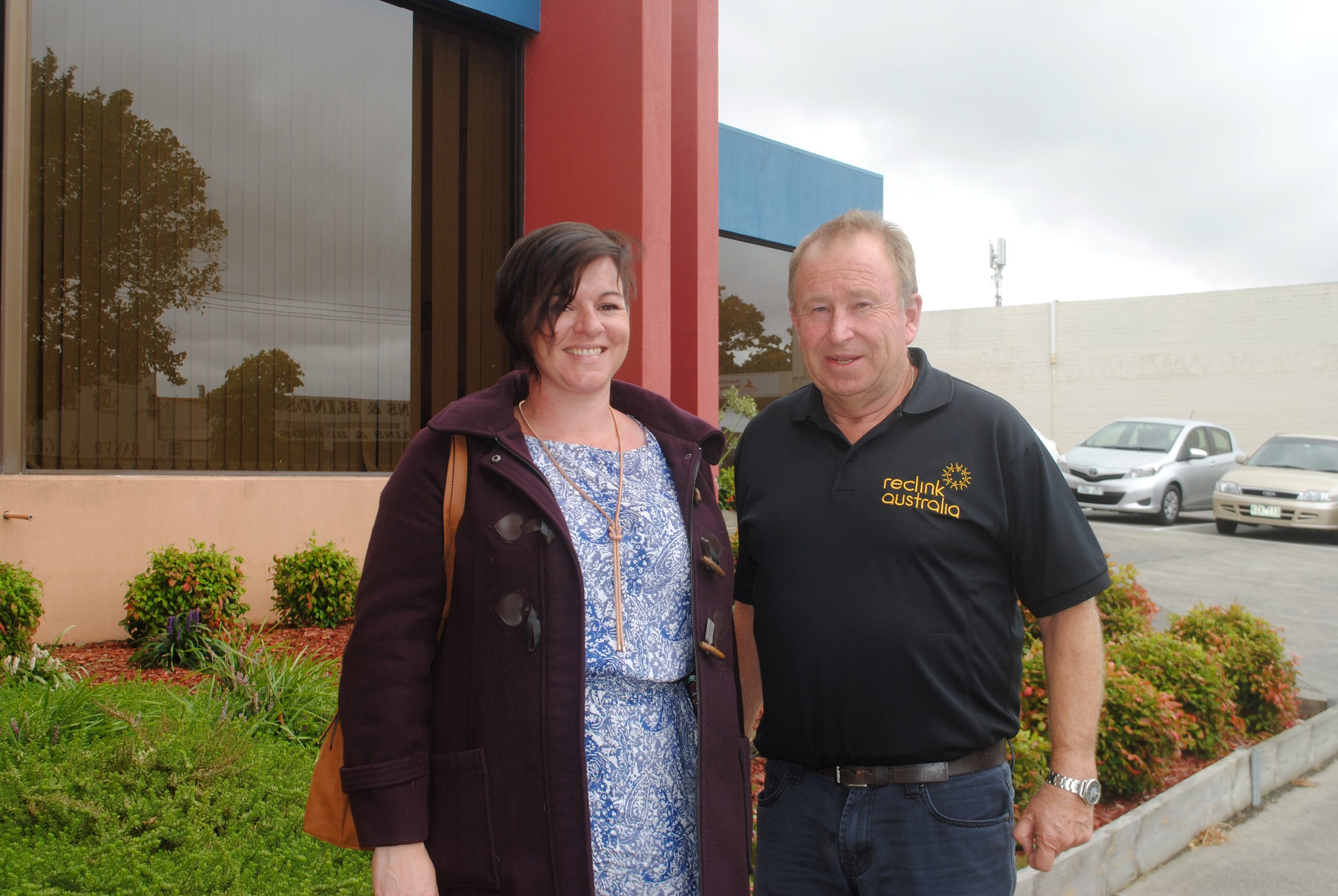 The Latrobe Valley will be playing a whole new football game as not-for-profit agency Reclink Australia creates a league made up of the community’s most vulnerable and isolated people.

Reclink Australia founder Peter Cullen said the organisation was bringing its modified AFL 9s model, a huge success in Melbourne for many years, to Gippsland to offer disadvantaged people in the community a pathway to “reignite their spirit”.

People experiencing isolation, unemployment, drug and alcohol issues, mental health, homelessness, disability, who have come from prison, practically anyone who is socially disadvantaged, can sign up to play.

Cullen said they hoped to establish one team each for the towns of Traralgon, Morwell, Moe, and Churchill to make up the league when the season started in April.

The league is unique because it is all-ability, open to people aged 16 and above including retirees, and the teams comprise of both male and female players.

“The whole aim is to create participation. It’s male and female and we insist on no drugs or alcohol even if people are using that in their life that they can’t use that during this period,” Cullen said.

“It’s part of what we’re trying to achieve with this sport that it’s a pathway for someone [that] they can use this vehicle to help overcome their alcohol or drug issue to re-motivate themselves to create new links in the community.”

Seniors, people with disability, and women will be wearing vests and cannot be tackled on the field.

Mr Cullen said the players’ uniforms including shoes would be provided and also called on other people in the community and welfare agencies to take part in the program either as coaches, team managers, umpires, and even mentors for players in the field to provide an atmosphere where clients were not in an interview setting.

“We’re looking to hear from welfare agencies who may meet a need for a lot of their people, it’s sort of a middle ground sport that’s including the un-included,” he said.

Reclink sports coordinator Stacey Whitelaw said they had started training early this week with local players having an opportunity to train with 12 Collingwood players.

Whitelaw said they needed 10 to 12 players from each town to complete the four teams making up the league.

She noted a 2016 Reclink-commissioned study by La Trobe University found people who participated in the program experienced increased social connection, improved mental health including a decrease in suicidal thoughts and behaviours, with decreases in high risk alcohol and drug behaviours, and crime reduction among other benefits.

Cullen said games and training were scheduled on a Wednesday which people would find not as hectic as mainstream football leagues.

He said the emotional benefits of taking part in the program were greater than the physical advantage that people could get from it, especially those who were experiencing isolation.

“The sense of recognition in people’s lives being called by name when you’re isolated is very powerful … to be part of something, to be called on, to have your role could be significant in the contexts of people’s lives,” Cullen said.

To sign up for a team or to volunteer, email Whitelaw at stacey.whitelaw@reclink.org.