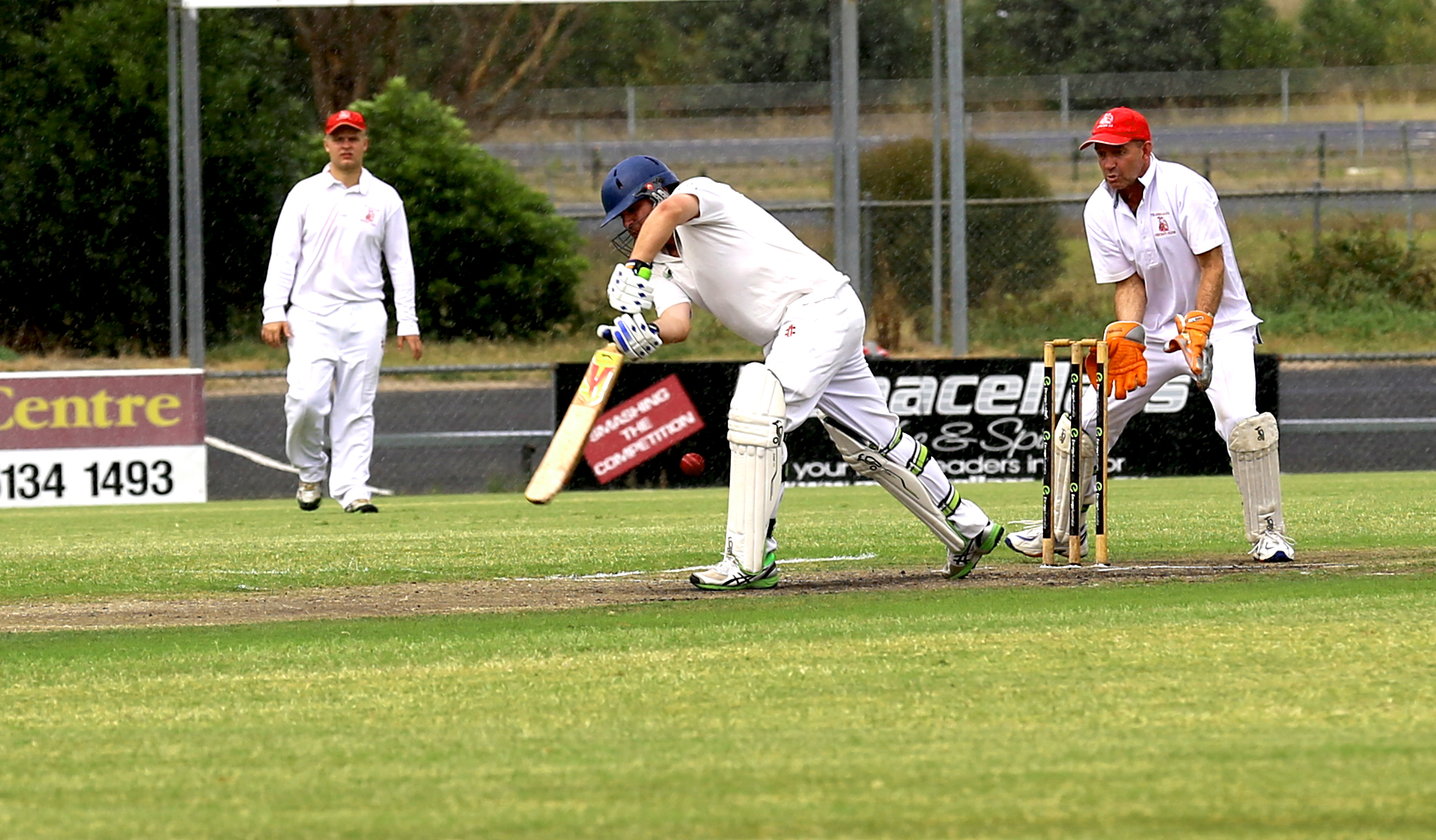 Morwell run machines Mark Cukier and Blake Mills have teamed up to ensure Morwell finished the home-and-away season in emphatic style, with the pair bringing up centuries.

The Tigers went into day two of their Central Gippsland Cricket Association first grade clash with Trafalgar needing just 36 runs to win and had no trouble notching up an emphatic victory, finishing 8/374. Cukier has been in lethal form this season and made 105, while Mills ended his season with 111.

The victory means Morwell finishes the home-and-away season undefeated and will face Jeeralang-Boolarra this weekend in the semi-finals.

No further scores were provided for the match.

Moe has sewn up third spot on the Central Gippsland Cricket Association ladder after an impressive day two performance against Jeeralang-Boolarra in the final home and away fixture of season 2016/17.

The Lions needed just 81 runs snag victory at the weekend and did it with aplomb thanks to skipper Andrew Philip who added 83 to his season tally to finish the league’s highest run scorer for 2017/18.

Kane O’Connell (30) and Jeremy Butler (33 not out) were also valuable contributors for Moe and helped their side to resounding 236.

Jayden Mathison played a pivotal role for the Lions in the opener and was big in helping dismiss Jeeralang-Boolarra for 160 on day one with 4/54. Robert Blunt and Butler were also key in attack for Moe and finished with two wickets each while Andrew Philip and O’Connell took one apiece.

Mirboo North is finals bound thanks to an impressive performance from Rob Phoenix that helped it over the line against defending premier Latrobe in round 12.

Latrobe batted first and was in trouble at 9/115 and despite a 30-run late ditch partnership between Tyron Gamage (16) and Steven Hanning (13 not out), the Sharks failed to impress and were all out for 145.

Todd Alexander was a weapon for Mirboo North on day one and finished the match with three wickets while Rob Phoenix and Steve Rogers each snagged two.

The Tigers seemed unbothered in the run chase and made 198 in 68.5 overs.

Phoenix’s 63 was the pick of Mirboo North’s innings.