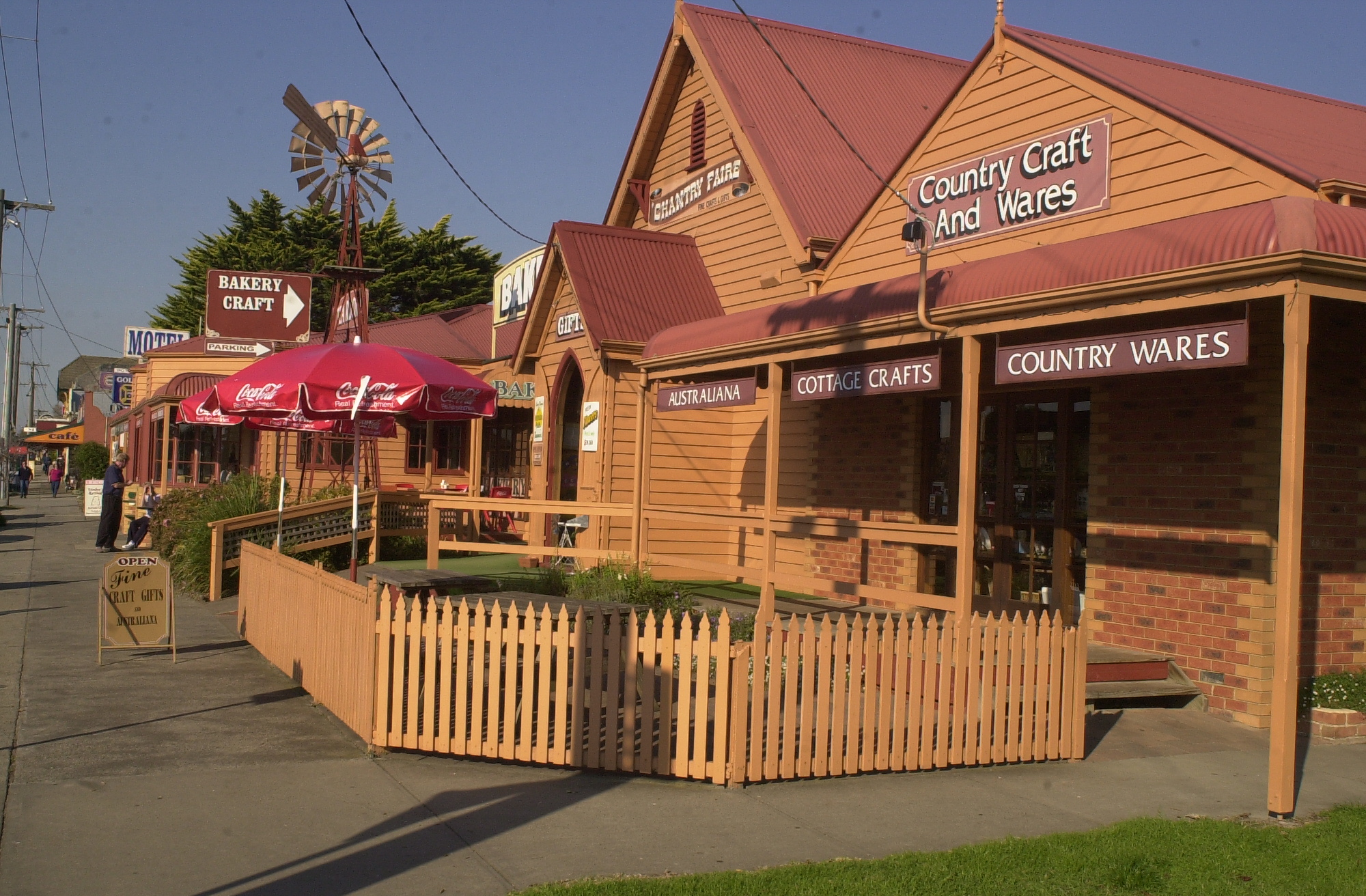 A petition objecting to service station proposed to be established on the outskirts of Yarragon has drawn hundreds of signatures in a matter of days.

While the application has been lodged as a service station, Yarragon Business Association president Lee Richards said the development is more of a service centre and “should really be judged under the freeway guidelines for service centres”.

“The sheer scale of the development is not in keeping with Baw Baw Shire’s planning guidelines for Yarragon,” she said.

“Victorian Planning Provisions states that the purpose of a service centre is to provide amenities and services where it is not readily available. Now one could argue that in Yarragon, Trafalgar and Darnum you could get fuel, food, groceries, ATMs, you can stop and have a rest, there are toilets, there are places for the trucks to stop.

“To have a development that is almost half the size of the current main shopping strip put forward is very concerning to residents and well as business.”

Ms Richards said a development of that size just outside of Yarragon could “really kill the unique village character of the town”.

“We know you can’t object on the basis of competition … but we don’t need to create a second commercial centre in a town the size of Yarragon,” she said.

“It is a large development in a town that is lots of small shops and eateries that are all of a similar scale and level, so they compete with each other quite happily.

“For every purchase that may be diverted to the proposed centre, it is not just the local eateries that will have a loss of business, it will also be all the incremental sales that will be lost from places like the newsagent, the supermarket, the pharmacy.”

Ms Richards said the association was in the process of lodging an objection to the planning application.

“Business and residents have a petition for locals and visitors alike to sign, and that will be lodged as an objection as well,” she said.

“At this point, we probably have gathered about 350-400 signatures.”

Service station developers Jasbe Petroleum said the proposed service station location was “well positioned to accommodate the needs of tourists and heavy vehicles alike” and would contribute to road safety.

“The proposed service station will deliver genuine benefits to the local economy and the driving experience. The facility is well designed and will achieve an outcome that reflects council’s vision for the growth area,” a spokesperson said.

The spokesperson said developers had an economics consultant agency prepare an economic impact assessment, which acknowledged the popularity of Yarragon as a stop-off point for vehicles, however found there would be “no significant adverse impacts… anticipated for existing retail businesses in the Yarragon town centre”.