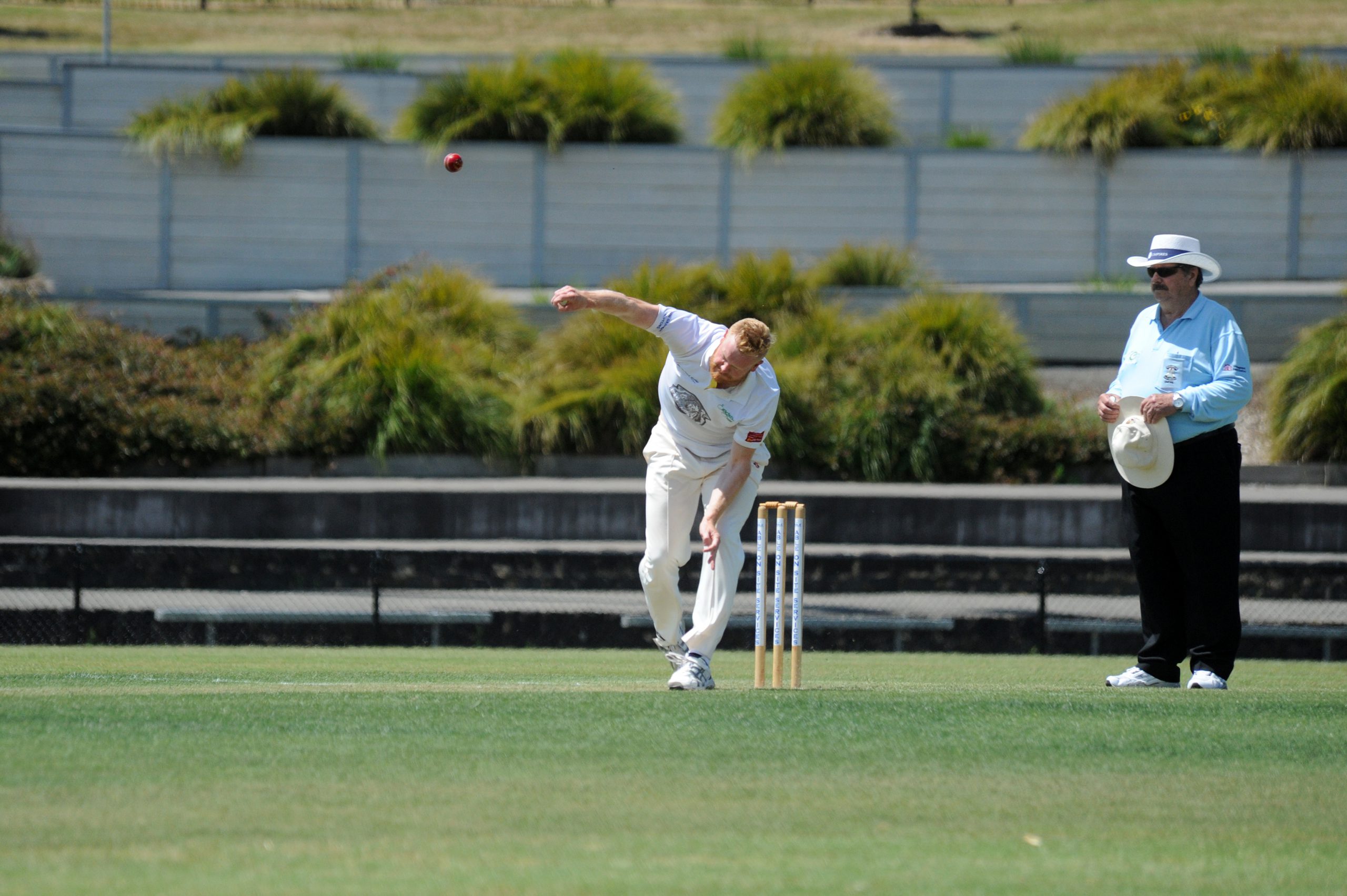 Mirboo North will aim to play in its third Central Gippsland Cricket Association grand final in as many seasons when it takes on Moe on Saturday.

The endurance of both teams will be put to the test in a two-day match which will be played across Saturday and Sunday.

Less than a point separated the two teams on the ladder at the conclusion of the home-and-away season, with Moe overcoming fourth-placed Jeeralang-Boolarra and the Tigers recording a big win against reigning premier Latrobe.

Saturday is forecast to bring sun while Sunday is expected to be more overcast, meaning that if the team that bats first is able to make a big score it should be able to apply the pressure on day two.

Mirboo North and the Lions have faced off three times this season, with the Tigers winning their two-day clash in the penultimate round and Moe taking honours in their round two one-dayer.

Play was abandoned in their third match, a two-dayer in round seven, after Moe knocked up a formidable 6/224 and declared on the back of a century from late inclusion Max Wakefield.

Both teams go into this match in good form, with the Tigers dismissing the Sharks for 145 last round before posting 196 on the back of 63 from Rob Phoenix.

Lions skipper Andrew Philip has been central to his team’s fortunes after the end of the team’s golden run between 2006/07 and 2012/13 when it won eight flags in a row.

Philip posted 83 in wintry conditions on Saturday with contributions from Kane O’Connell (30), Benjamin Maslen (27) and Jeremy Butler (33 not out) boosting the home team to 236.

The Tigers have plenty of firepower with Phoenix, Will Cheatley, Steve Rogers and spinner Dale Banks at their disposal.

Moe will look to Sam Price, Jayden Mathison, Philip and Robert Blunt to get the job done.

Morwell needs just one more victory to secure its spot in the grand final after finishing the home-and-away season undefeated on Saturday.

The Tigers showed why they are this season’s team to beat after securing victory on Saturday with a pair of twin tons.

Mark Cukier finished with 105 while all-rounder Blake Mills posted 111 after the league powerhouse blasted its way to 374.

Morwell has set the pace this season with a long batting card that is seemingly able to score at will and at high tempo.

Any of Cukier, captain Robert Webber, Mills or Brendan Brincat are capable of taking a match away from the opposition on their day.

No team got close to the Tigers this season and Morwell will be highly confident of playing in their first grand final in first grade since 2007/08, which it lost to Moe.

But the Panthers will be no pushover and demonstrated their ability to fight last round, when they were struggling at 8/100 against Moe when Tim Laaks (43) and Matt McGrath (28) combined to push the score to 160.

Jeeralang-Boolarra also have no shortage of bowling options, headed up by McGrath and Stan Urbanic.