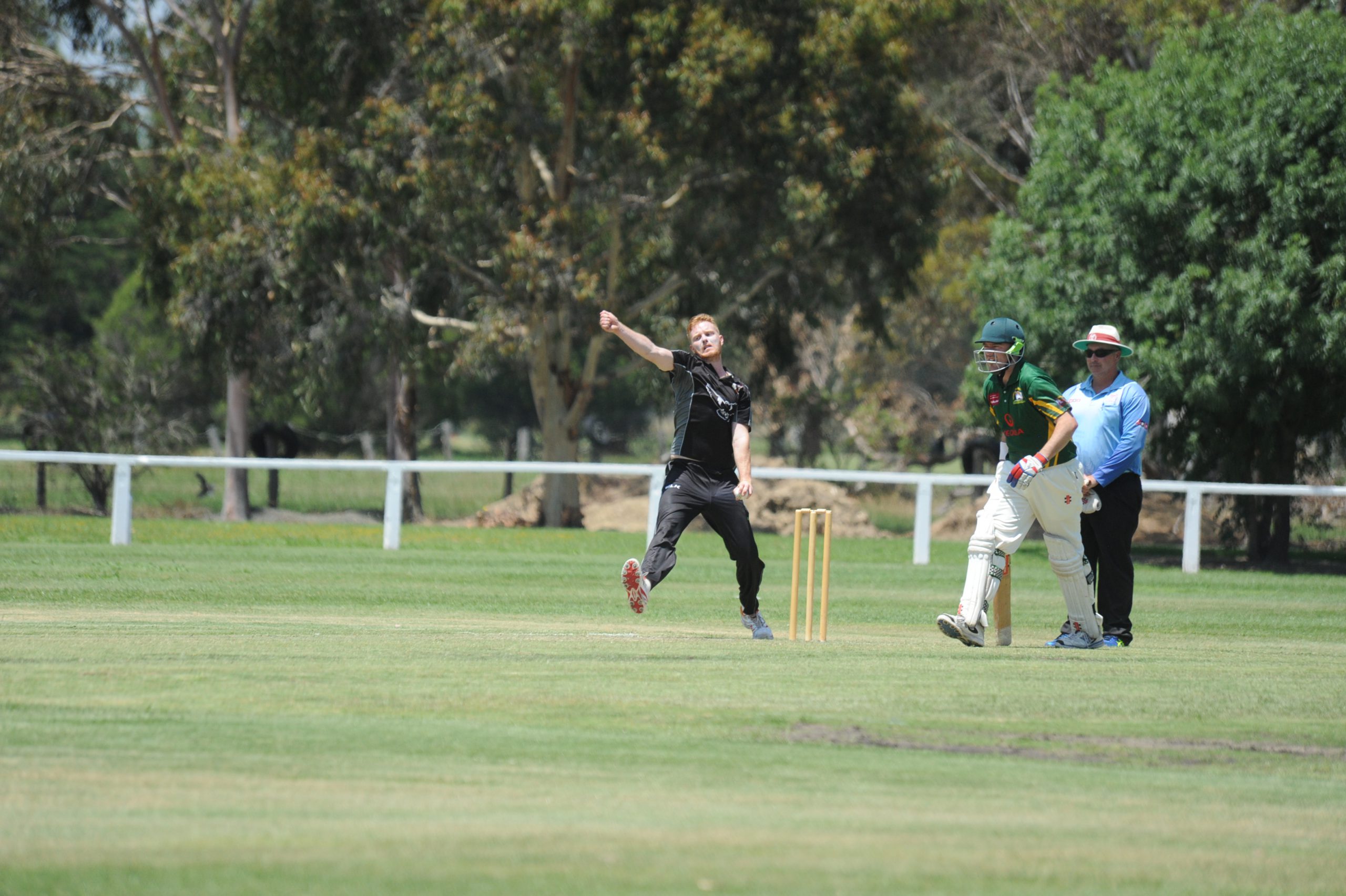 The makeup of the 2017/18 finals series in the Traralgon and District Cricket Association has been decided after the season proper wrapped up with round 13 at the weekend.

Round 13 threw a cat among the pigeons, with MTY Raiders sealing the minor premiership with a win over Centrals, while an upset for defending premier Ex Students at the hands of Toongabbie meant the Sharks slipped to second.

Raiders and Ex Students have earned the week off with their first and second place finishes while Glengarry, Churchill, Toongabbie and CATS head in to elimination finals this weekend.

CATS showed enormous calm under pressure in their round 13 do-or-die encounter with Imperials to edge out their crosstown rivals for sixth spot and a finals berth.

Buoyed by a hot run of form in recent weeks, CATS will face a formidable opponent in the 2016/17 runner-up with the winner moving through to a semi final match up with either minor premier Raiders or defending champion Ex Students.

Glengarry and CATS are somewhat unfamiliar opponents heading into this weekend’s make or break final after their round nine encounter resulted in a draw due to inclement weather.

Ben Julin managed to show his worth before the match was called off and top-scored for CATS with 54.

Julin poses a dual threat for Glengarry, boasting 251 runs for the season to date and 24 wickets to boot.

The all-rounder has had a slim run of late with scores of zero, seven and eight runs in recent weeks.

Import Tinashe Panyangara holds the key for CATS in attack and has reared as the side’s most dangerous bowler for 2017/18 with 27 wickets.

A quartet of Glengarry bowlers have shared the load in attack this season with Max Merton (22 wickets), Cam Graham (21), Adam Brady (21) and Brad Sizeland (20) all under pressure to perform this weekend.

Sam Marks is Glengarry’s leading run-scorer and enjoyed a season-best 105 against Traralgon West in round six, but 38 is the best he has managed since.

Saturday’s elimination final between Glengarry and CATS will be played at Fred King Oval from noon.

Fourth plays fifth in the second elimination final this weekend when Churchill fights Toongabbie for a spot in the semi finals at George Cain Oval from noon.

Churchill and Toongabbie finished season 2017/18 tied on the TDCA ladder on 49 points apiece, with the narrowest of percentage margins giving the Cobras the upper hand and fourth place.

Churchill heads into Saturday’s elimination final with the added advantage of fresh legs after it enjoyed the bye fixture in the final round of the season proper, but Toongabbie cuts an imposing figure on the back of a huge upset win over defending premier Ex Students.

The Rams got home on the second-last ball of the day and overcame the target of 160 to snare fifth spot.

Alex Rankin was the toast of Toongabbie after putting in a season-best effort with a top score of 68 not out which included the winning runs.

Toongabbie got the points when the sides last met in round four led by Tim Dunn (90) and Jason Veneman (5/35).

Rob Wheildon will no doubt be key for Toongabbie this time around and sits in second spot on the TDCA batting board with 558 runs with a century and five half tons to his name.

Ben Kearns has notched 449 so far this season and is backed by a formidable pair in Jesse Giardina (354) and John Keighran (307).

Tom Shippen has been crucial for Toongabbie in attack and has taken 30 wickets in season 2017/18 while Aaron Lynch has also been a mainstay with 20 of his own.

Ryan Harvey has spearheaded Churchill’s attack for much of the season and has taken 34 wickets.