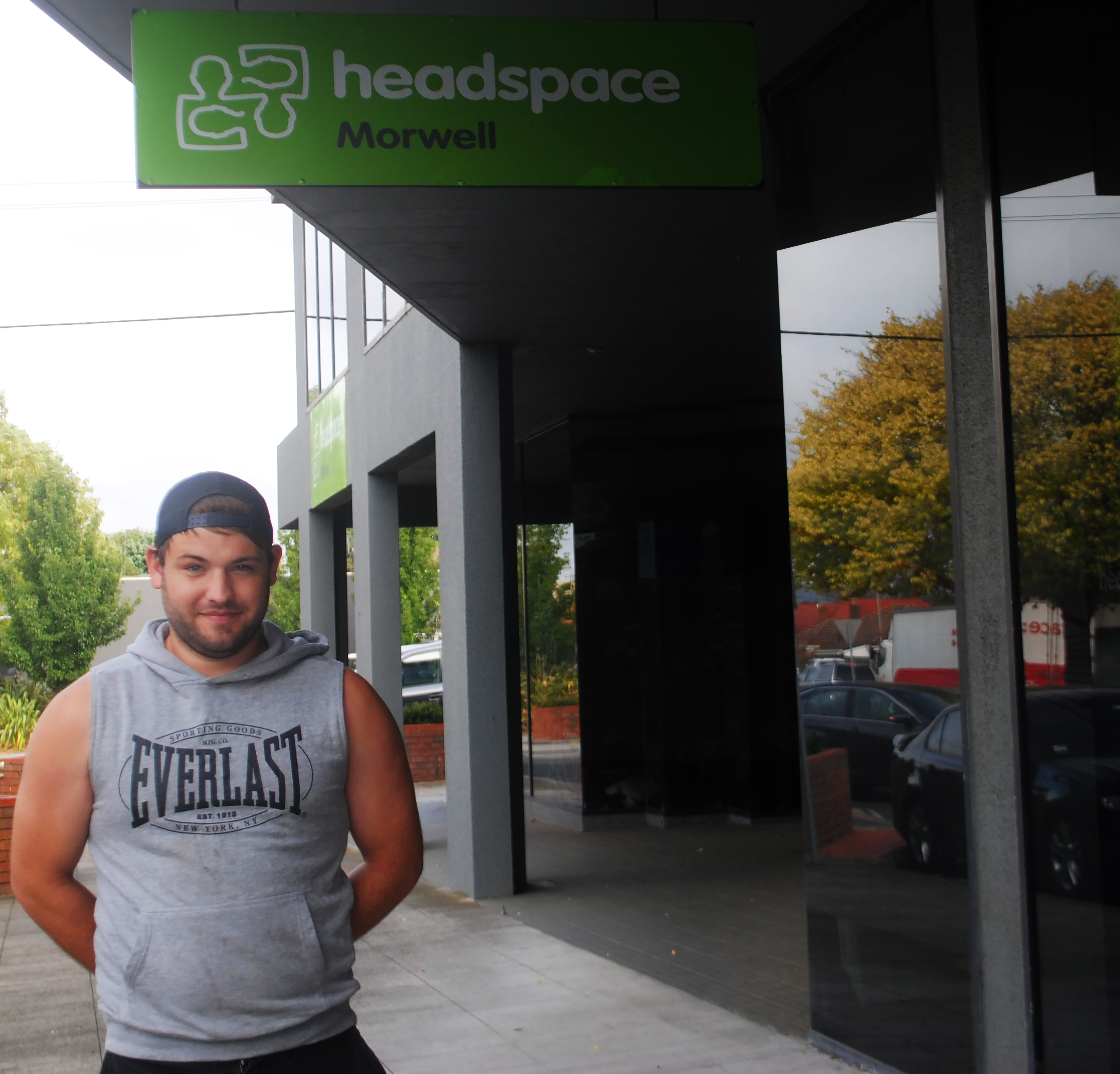 Morwell man Allan Henry Robins was hoping that a recent opportunity to play football would help him to finally kick an issue he had been struggling for years.

Mr Robins, who moved to Gippsland from Melbourne about four years ago, signed up to play football for a league organised by Reclink Australia, a not-for-profit agency that is organising all-ability, all gender teams around the Latrobe Valley.

The aim was to reach out to people aged 16 and over experiencing issues such as mental health, isolation, drugs and alcohol, or anyone who was socially disadvantaged, and give them an opportunity to feel better through sport.

Mr Robins played football in Heidelberg as a 16-year-old but a bout of generalised anxiety disorder forced him to leave the team, shelving his dream of kicking the ball again.

“Actually I left my football team down at Heidelberg because my mental health’s getting a bit worse and some physical issues,” he told The Express.

Mr Robins learned of Reclink’s project in the Valley through a flyer that was handed out to him by founder Peter Cullen AM and sports coordinator Stacey Whitelaw who have been doing the rounds promoting the league.

The 24-year-old was one of the first recruits and had the opportunity to train in a sport clinic recently conducted by the Collingwood Football Club for Reclink.

“I learned a lot of things that I didn’t already know, the training’s good, I enjoy getting out there and kicking the ball again,” Mr Robins said.

He said being able to play football again had improved his mental health and gave him an opportunity to meet new friends.

“Getting back out and training, doing something that I love doing again, [has] sort of taken my mind away from all those disorders,” he said.

Mr Robins said playing football had improved his self-esteem and he was now contemplating signing up for a local club as he gets better.

“Once my mental health improves a bit and I feel comfortable I might join a football league down here as well … that’s one of my goals,” he said.

A 2016 La Trobe University study found that people who participated in Reclink’s football program experienced an improvement in mental health and a decrease in suicidal thoughts and behaviours.

Mr Robins is encouraging people experiencing mental health issues to sign up for the football program to feel better and connect with others.

The league is open to players of any gender and ability and meets up on a Wednesday for training.

To sign up for a team or to volunteer either as a mentor, umpire, coach or team manager, email Ms Whitelaw at stacey.whitelaw@reclink.org.