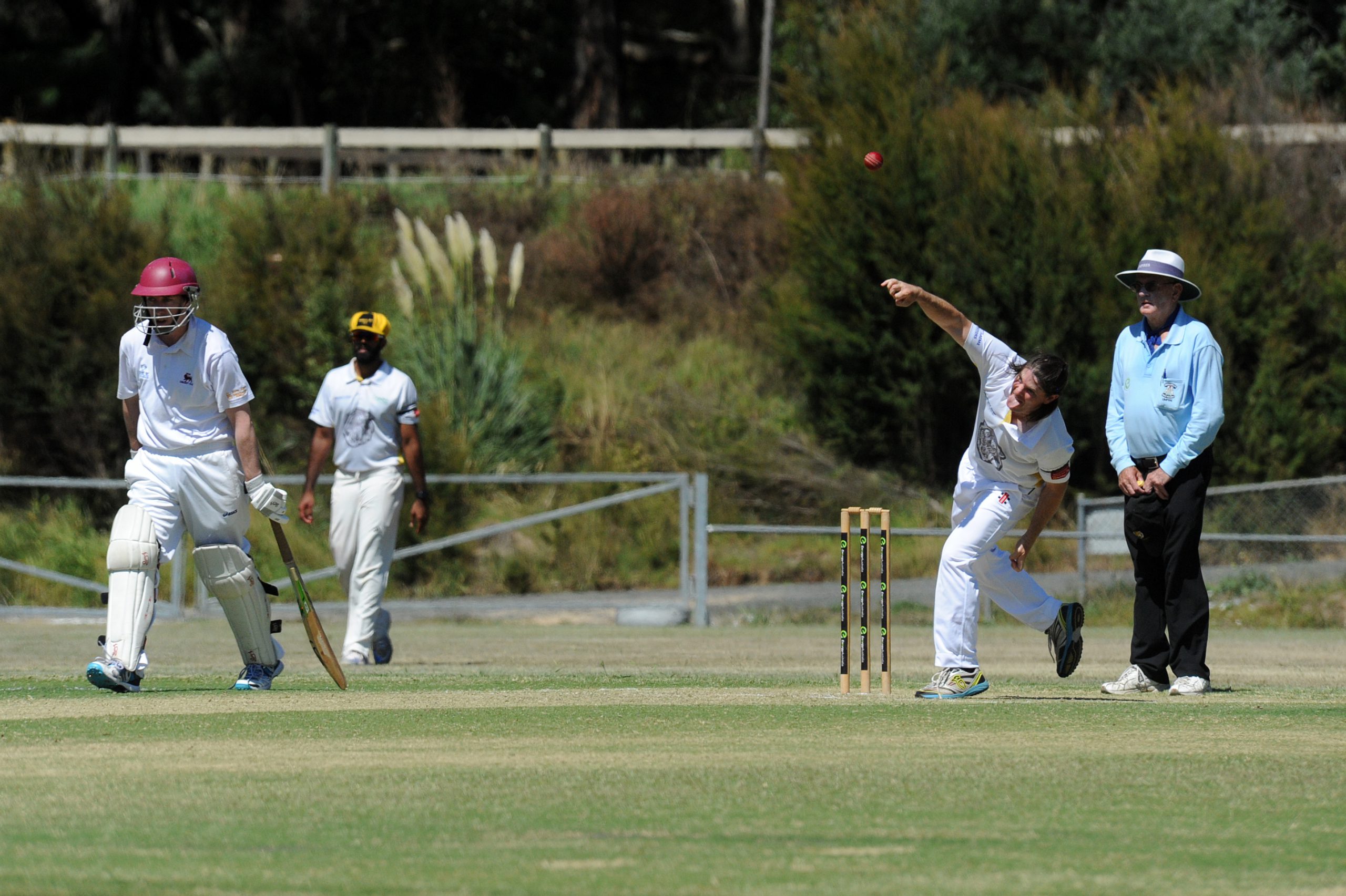 This year’s Central Gippsland Cricket Association grand final will be a battler of the Tigers after Morwell and Mirboo North won their respective semi-final clashes.

Mirboo North has won through to the final dance after defeating Moe at the weekend.

The Lions won the toss at Mirboo North and found themselves reeling from the get-go at 4/6 after the swift losses of Riley Baldi (one) and run-machine Andrew Philip for a duck.

Things went from bad for worse for Moe as Kane O’Connell was also skittled for a duck and Patrick Spiteri for one.

Justin Mathison showed form and managed to hit his way to 36 but it wasn’t enough for the visitors as they fell for 103.

Will Cheatley was ferocious in attack for the Tigers and ripped through the top order to set his side up for the win with a bag of five wickets for an inexpensive 24 runs.

With a modest total to chase, Mirboo North started its first innings steadily but the fall of the final four wickets for 27 runs gave the Lions a sniff.

Jayden Mathison was huge for Moe with the ball and finished with six wickets including the scalps of the dangerous Rob Phoenix and opener Jed Alexander.

The Lions batted again and declared at 8/108.

An unbeaten half century off the bat of Brett Pedlow consolidated the second innings for Mirboo North to help the Tigers though to their third consecutive CGCA this weekend, where thy will take on Morwell.

CGCA powerhouse Morwell is one step closer to completing the perfect season after it disposed of Jeeralang-Boolarra at the weekend to book a grand final date against Mirboo North.

The Tigers won the toss and elected to bat and overcame an early stutter with the loss of Craig Giddens and danger man Mark Cukier to sit at 2/30.

Captain Robert Webber came in at first drop and rose to the occasion, smashing his way to 98 to fall agonisingly short of a clutch century.

Webber’s top knock of 98 was complemented by the efforts of Lewis Harper (41) and Blake Mills (32) and the Tigers went into tea in the box seat, all out for 249.

The Panthers were no match in reply and fell well short of the target to be all out for 120.

Stan Urbanic was the best of any Jeeralang-Boolarra at number eight with 25.

Blake Mills was the man of the hour with the ball for Morwell and finished with five wickets from 13 overs, including six maidens.