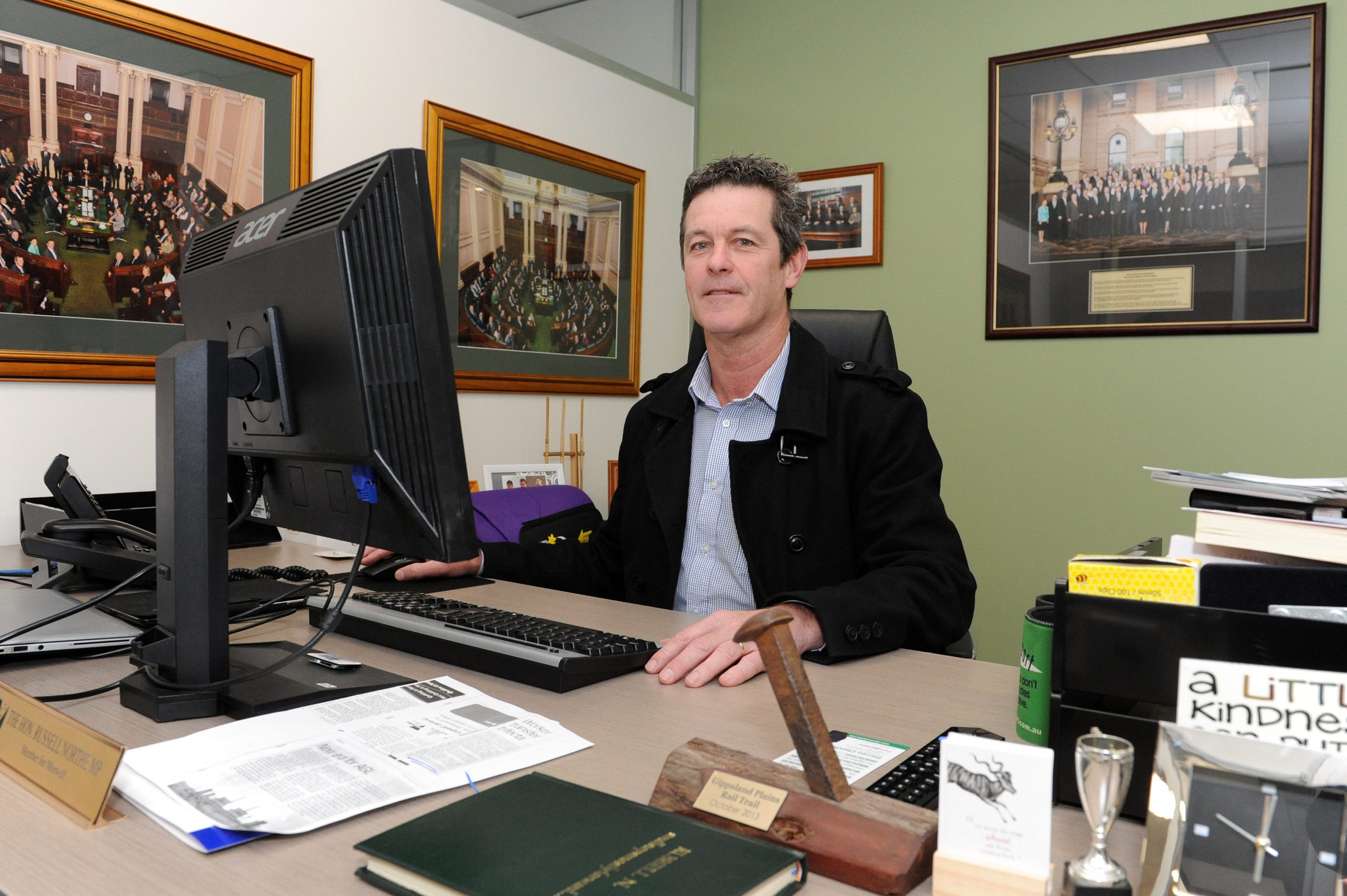 Member for Morwell Russell Northe says he was unaware an investigation into allegations of forgery involving the Nationals’ Morwell branch had been referred to the state’s anti-corruption body until contacted by the media.

The allegations involve the withdrawal – and subsequent replacement – of $8000 in the branch’s bank account.

Nationals leader Peter Walsh last month revealed an audit of the account had uncovered irregularities and that the matter would be referred to police.

There has been no suggestion that Mr Northe was involved in the matter.

“I’ve only been made aware of these matters allegedly being referred to IBAC through a Melbourne-based reporter late on Wednesday,” the Morwell MP said.

“I’m extremely surprised and somewhat disappointed that information of this nature could be provided to the media without my knowledge.”

Mr Northe declined to comment further about the matter but said he would continue to concentrate on issues affecting his electorate.

“My focus is and will continue to be on developing initiatives that deal with high local unemployment, fixing our rail system and improving community safety amongst other important issues relating to the Morwell electorate,” he said.

Mr Northe represented the Nationals from his election in 2006 until August last year, when he resigned to sit as an independent after a leave of absence to deal with personal issues.

Upon his return, he said financial and personal issues over the preceding years had taken their toll.