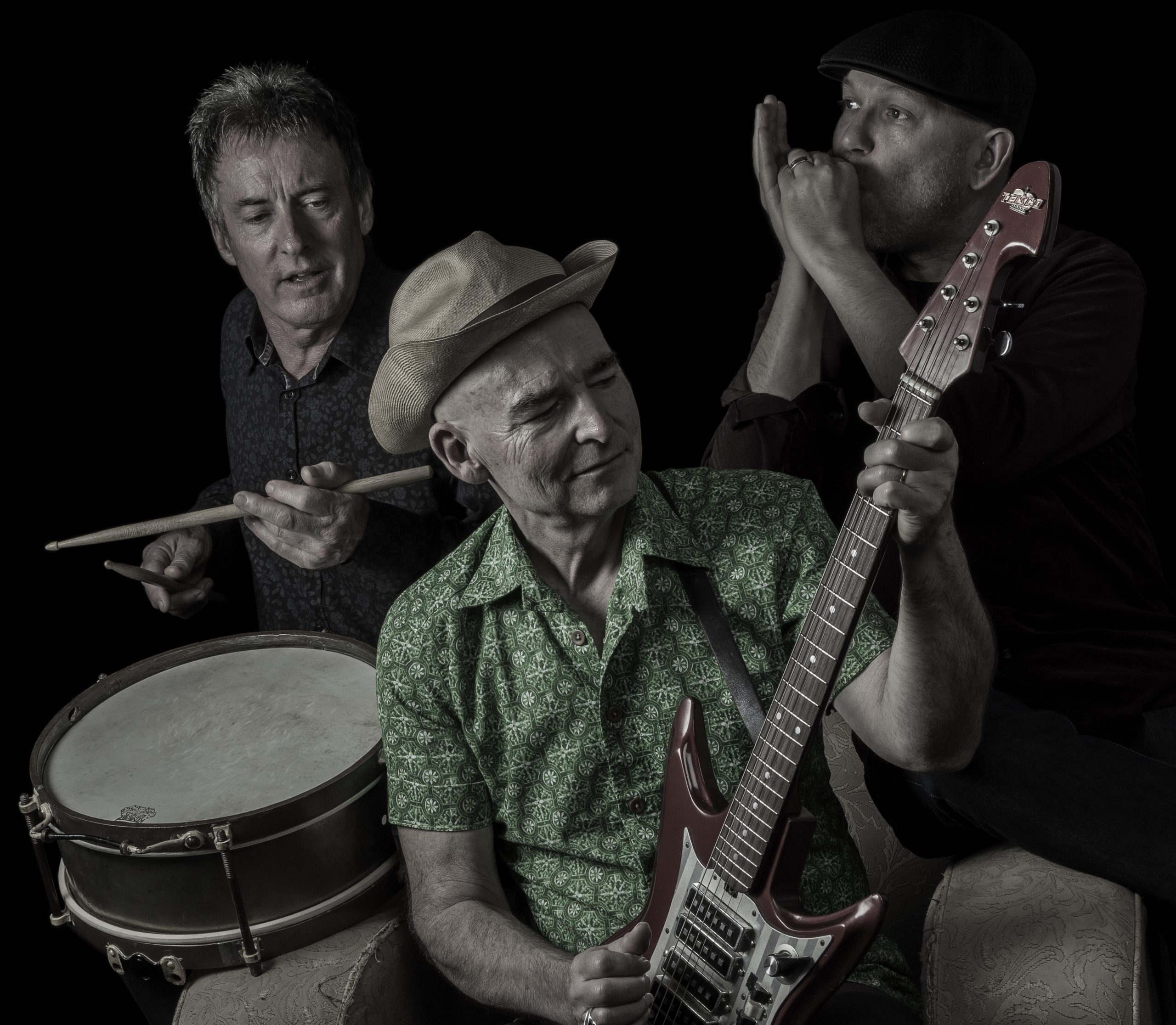 Blues powerhouse The Backsliders are coming back to play at the Bundy Hall in April, swinging by as part of series of live gigs across the country.

Turner said he loved being back on the road since the band took a brief hiatus while members were off playing with other outfits.

“We are looking forward to coming back to playing the Bundy. We tend to play where our audiences are and this is a good venue for our style of music which goes great with that country aesthetic,” he said.

Turner plays his mandola Vietnamese style, while singing songs that tackle issues from Sydney right-wing radio shock-jocks, through to the inventor of the surfboard.

“Personally, my lyrics focus on social injustice, elements of life in Sydney and my observations from travelling,” he said.

Turner is the main songwriter in the band which formed 32 years ago, going through a few line-up changes when Hirst jumped on drums around 2000.

He said it was each band member’s involvement with several other projects that helped The Backsliders feel fresh when they hit the stage and recording studio.

“When we play together, we bring our own creative endeavours from other projects, and over the years, this is one of the reasons for the band’s longevity as we have constantly evolved,” he said.

“We never play standard 12-bar blues. It’s an element of hill country blues, where the improvisation can be stronger and the chords move freely.

“Our band doesn’t have a bass player but the bass drum features heavily.”

He said The Backsliders would start looking at recording a new album within the next few months off the back of their 2016 Heathen Songbook release.

Turner said he was drawn to the blues in his teens, affecting him both emotionally and physically.

The band examined the blues’ influences in the early works of Rolling Stones, Kinks and The Who, by revamping some well-known tunes and giving them a kick Backsliders’ style.

“All these bands’ early albums were primarily blues, and these albums were huge influences of baby boomers, giving many of them an intro to the blues,” he said.

The Backsliders will play live at The Bundy Hall, Bundalaguah, on April 21. Doors open 7pm.