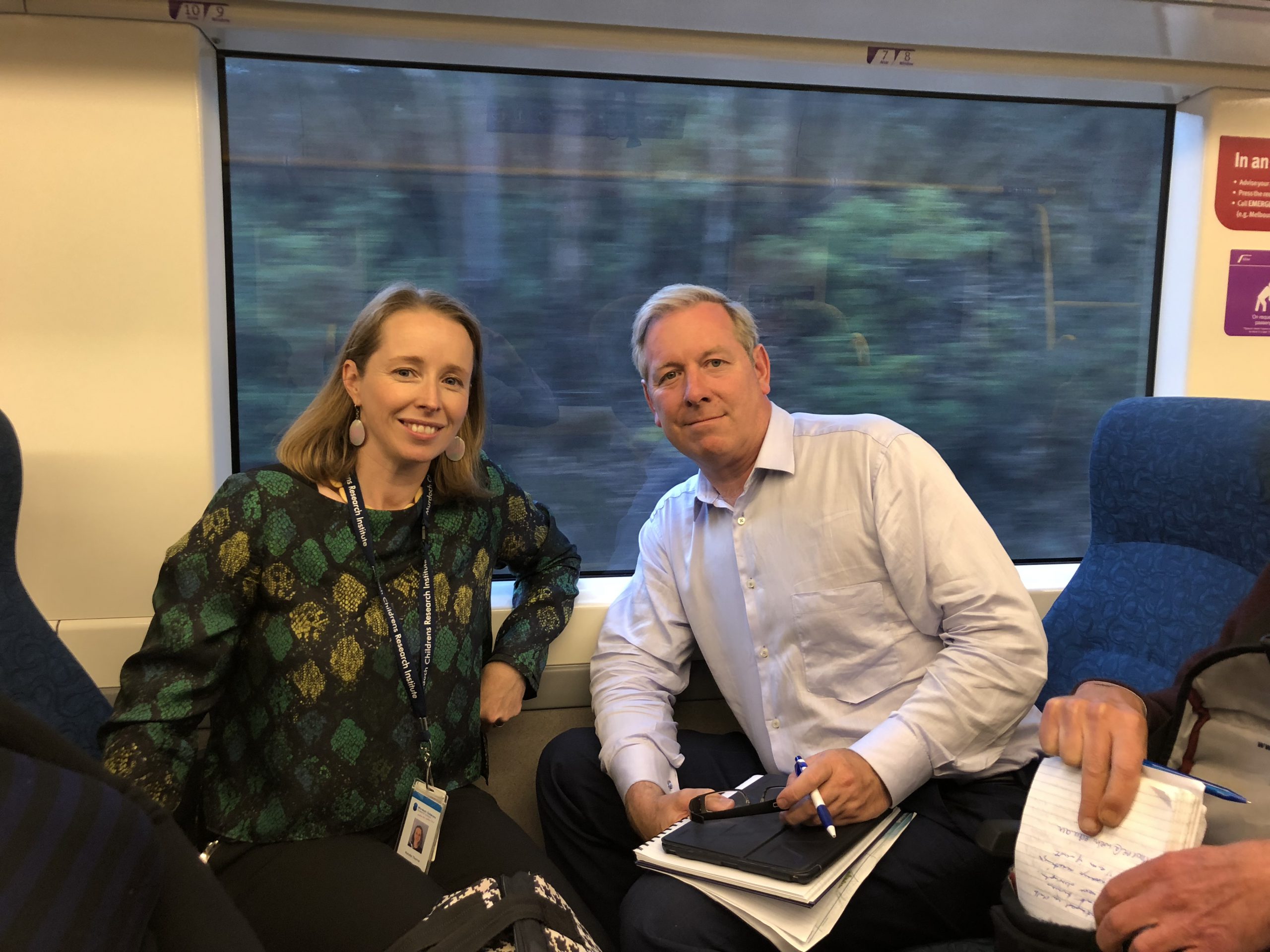 Gippsland commuters were pleased with last week’s announcement that the Victorian Government would be trialling express coaches in April during major regional and metropolitan rail upgrades.

Gippsland V/Line Users Group convenor Natalie Thorne said she was pleased that the government listened to local commuters who asked for express services.

“We had a petition and wrote an open letter that these disruptions could have been handled better, but they’ve listened and are putting new plans into place,” she said.

Last week V/Line announced it would provide express coaches from Warragul to Drouin and then directly to Parliament station to ease disruptions during the rail works blitz.

Ms Thorne was also pleased the government would review the trial of these express coaches and provide monthly updates on service disruptions.

She said she was awaiting more details about coach timetables and the express services for commuters from Traralgon, Morwell and Moe.

“It’s great about these announcements but we need more clarification so we can make plans. Overall, I think the sense is we are pleased they have listened,” she said.

She was looking forward to meeting Public Transport minister Jacinta Allan in a few weeks and had had several responses from Member for Eastern Victoria Harriet Shing.

Ms Thorne got into the ear of opposition public transport spokesman David Davis and Member for Narracan Garry Blackwood, who rode the rain with her from Southern Cross on Thursday evening.

Ms Thorne described her conversation as “constructive” and raised several issues including regional rail fares, Wi-Fi access, and the effect sky rail would have on Gippsland commuters.

Mr Davis said he was aware that Gippsland rail users had faced unreliable services and a decline in punctuality.

He accused the state government of forcing Gippsland commuters to bear the brunt of disruptions during its metropolitan level crossing removal program.

“It is only in recent days that Labor have agreed, belatedly, to put on some express coach services. For too long Labor and Daniel Andrews have treated country Victorians as second class citizens,” Mr Davis said.

Ms Allan told The Express last week when she was in Morwell she was glad the Liberal MPs were taking Thursday’s train trip with Ms Thorne.

She said they would see early works started on a $530 million Gippsland rail upgrade.

“It’s great they could come down and see this for themselves. These works programs were never achieved under the former Liberal/National government,” she said.