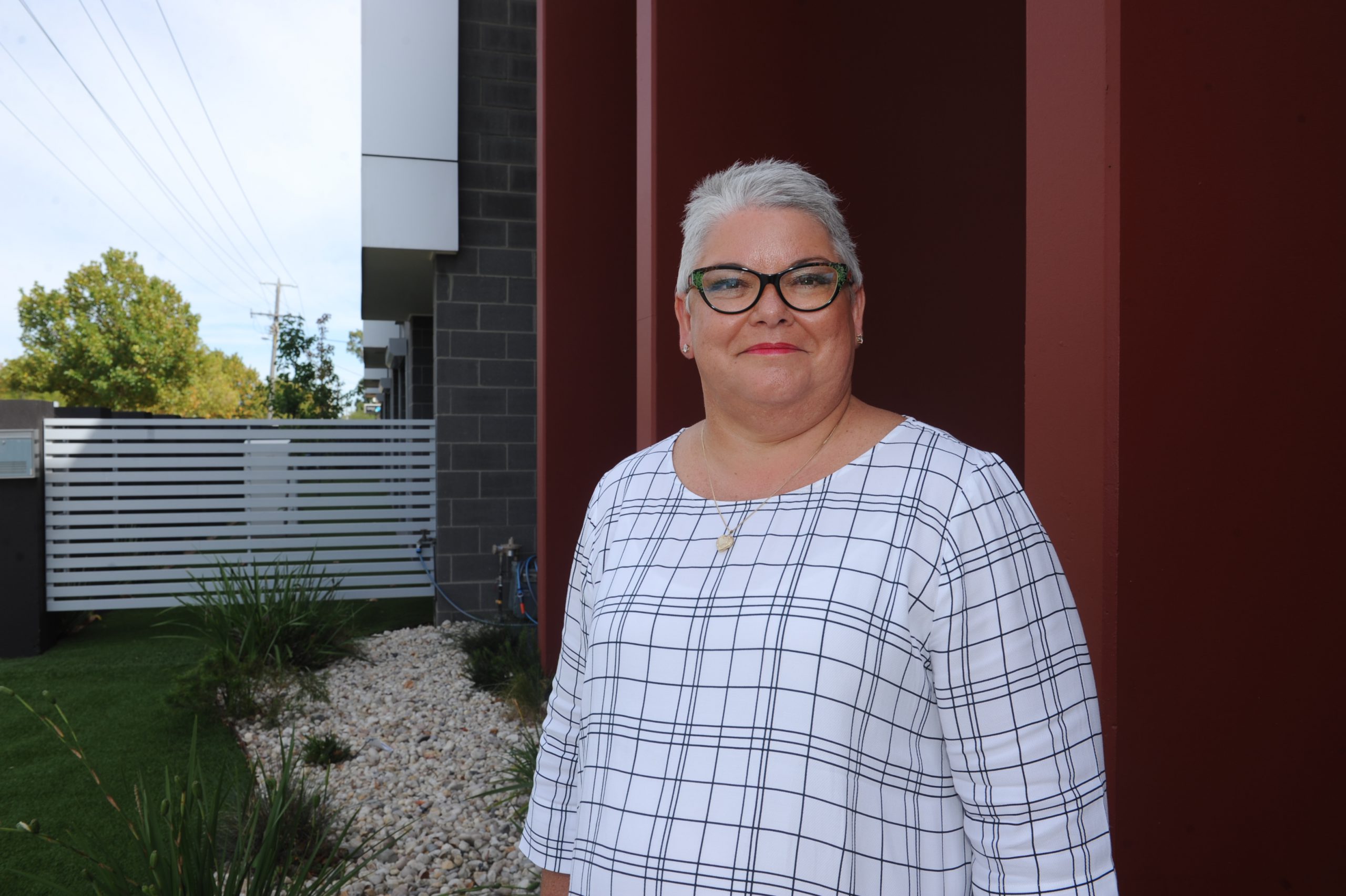 Ms Bond, 47, is the seat’s only female candidate so far after being ratified by the party as its candidate at a meeting on Saturday afternoon.

Morwell is held by former Nationals member turned independent Russell Northe, who holds the seat with a two-party preferred margin of 1.8 per cent.

Ms Bond said she was “honoured” to represent the party and flagged business growth and the construction of a high efficiency low emissions power station as campaign priorities.

“You can’t shut down Hazelwood and take away 25 per cent of base load power and not replace it with something else,” Ms Bond, a Traralgon resident, said.

“I don’t believe it can be found on a model based solely on wind and solar, it will come from a balanced mix.

“We’ve got a vast coal resource here, hundreds of years of coal – we need to use that as effectively and efficiently as we possibly can.”

Ms Bond referenced the Committee for Gippsland Securing energy, jobs and Australia’s export advantage report released in June into a possible HELE station, which concluded construction should occur, and said it would lead to greater employment and better health outcomes.

“There’s also Australian Paper and I support their efforts to turn waste into energy and that’s the kind of innovation we need to support and encourage,” she said.

The born-and-bred Traralgon resident served as a councillor for Latrobe City between 2003 and 2005 before deciding to not recontest, joining the National Party a year later.

The Nationals candidate works as an administration manager for a Gippsland-based food and beverage company and has previously worked at Australian Paper as a projects accountant.

Ms Bond is the final major party candidate to be announced for the seat of Morwell, with Labor preselecting former Hazelwood worker Mark Richards as its candidate last year.

Member for Eastern Victoria Melina Bath said Ms Bond would represent “50 per cent of the voting population” given she had been the only woman to contest the seat to date in the lead up to November’s election.