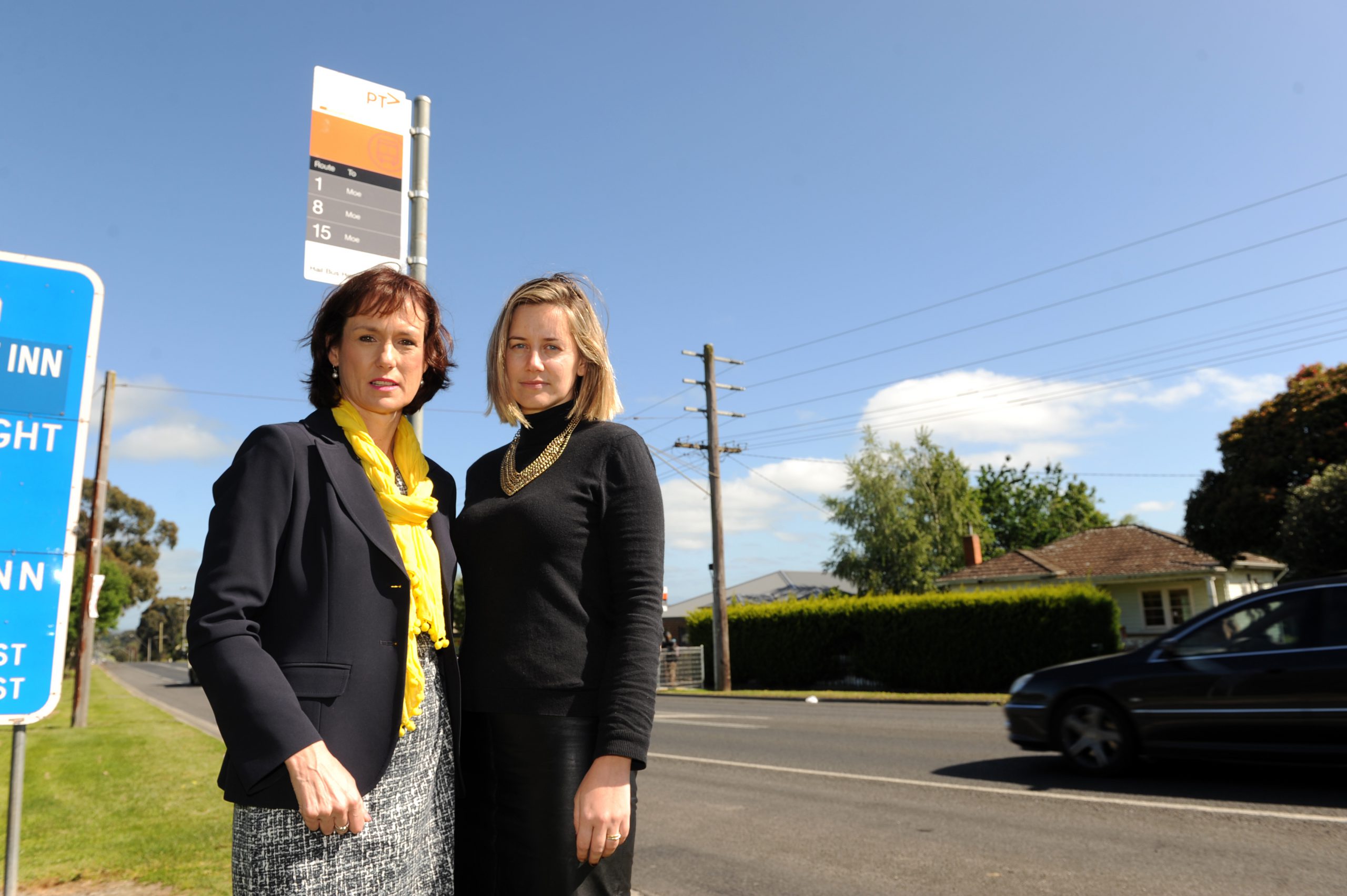 More than 400 community members have signed a petition calling on the state government to reinstate direct bus services to Federation Training’s Yallourn campus.

It comes after the route one bus, which travelled to Traralgon, Morwell and Moe and previously stopped at the Federation Training campus in Yallourn, scrapped the direct service to the Yallourn campus early last year.

Member for Eastern Victoria Melina Bath tabled a petition in State Parliament calling on Public Transport Minister Jacinta Allan to act to support the impacted students, as she said many students were running late for classes or had to leave home unnecessarily early to make the required connections.

“The change to the bus service has made access to the Federation Training Yallourn campus far more difficult for those who rely on public transport,” Ms Bath said.

“The cooler weather isn’t that far off. With the current service, it’s a 15 or 45 minute wait at the connecting bus stop in Moe or a three kilometre walk.”

Among the signatories was Moe business owner Sue Broadbent who said driving to TAFE wasn’t an option for many students.

“Changing this bus service has made it far more difficult for students to access the Yallourn campus.”

This service drops students at the Yallourn campus via major stop three in the eastern Newborough area.

Students then have a short walk to campus from this stop.

Federation Training was consulted by PTV about the new timetables and this resulted in changes to bus route timings to better suit the needs of students attending classes at Yallourn campus.

A government spokeswoman said route 15 was introduced in April 2017 to provide staff and students of Federation Training a dedicated bus service.

“Transport for Victoria will consider the issues raised as part of any future bus network review.”